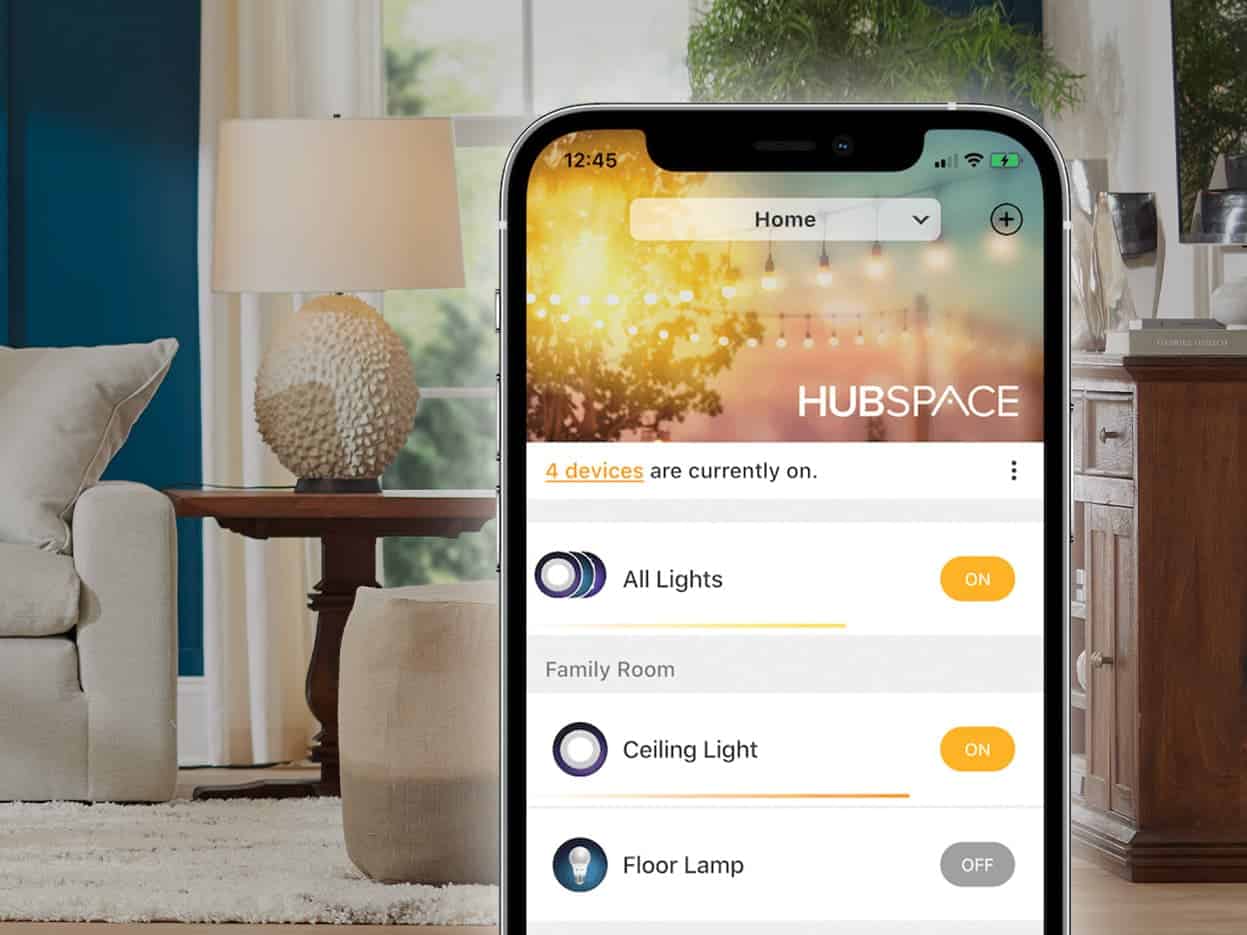 Hubspace, the app-based smart home solution from Home Depot, is getting a big expansion this week. And, based on recent reports, the expansion includes a variety of new products from both Hampton Bay and Commercial Electric. Such as new sockets, plugs, lights, and more from two brands.

For clarity, Hubspace is an app-based solution for smart home products sold via Home Depot. The products themselves are linked up with the Hubspace application directly. That effectively allows multiple devices from multiple brands to sync up for automation and more. Hubspace can also be linked to a Google Home setup or other smart home ecosystems for routines and other features.

All of the new products are available via Home Depot’s Hubspace page online now and will be available in-store “soon.”

What new Home Depot Hubspace-compatible products are on offer from Hampton Bay? 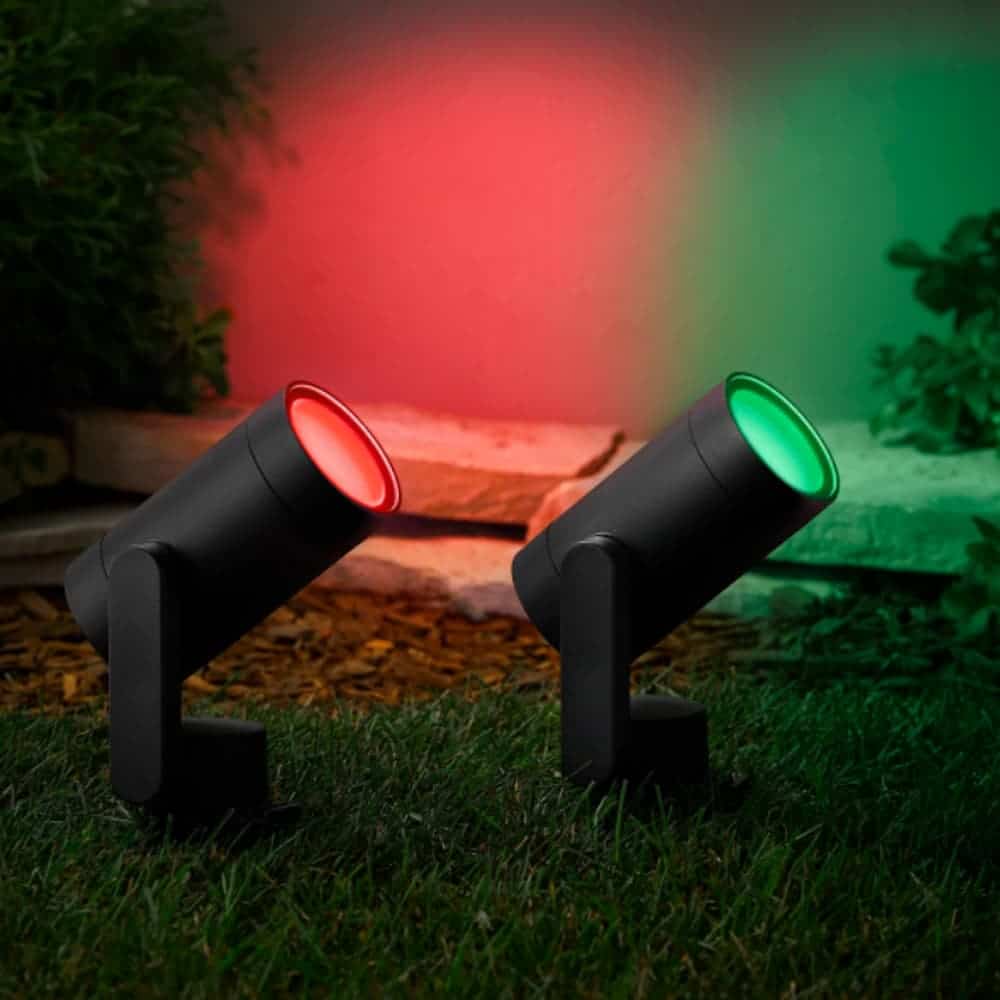 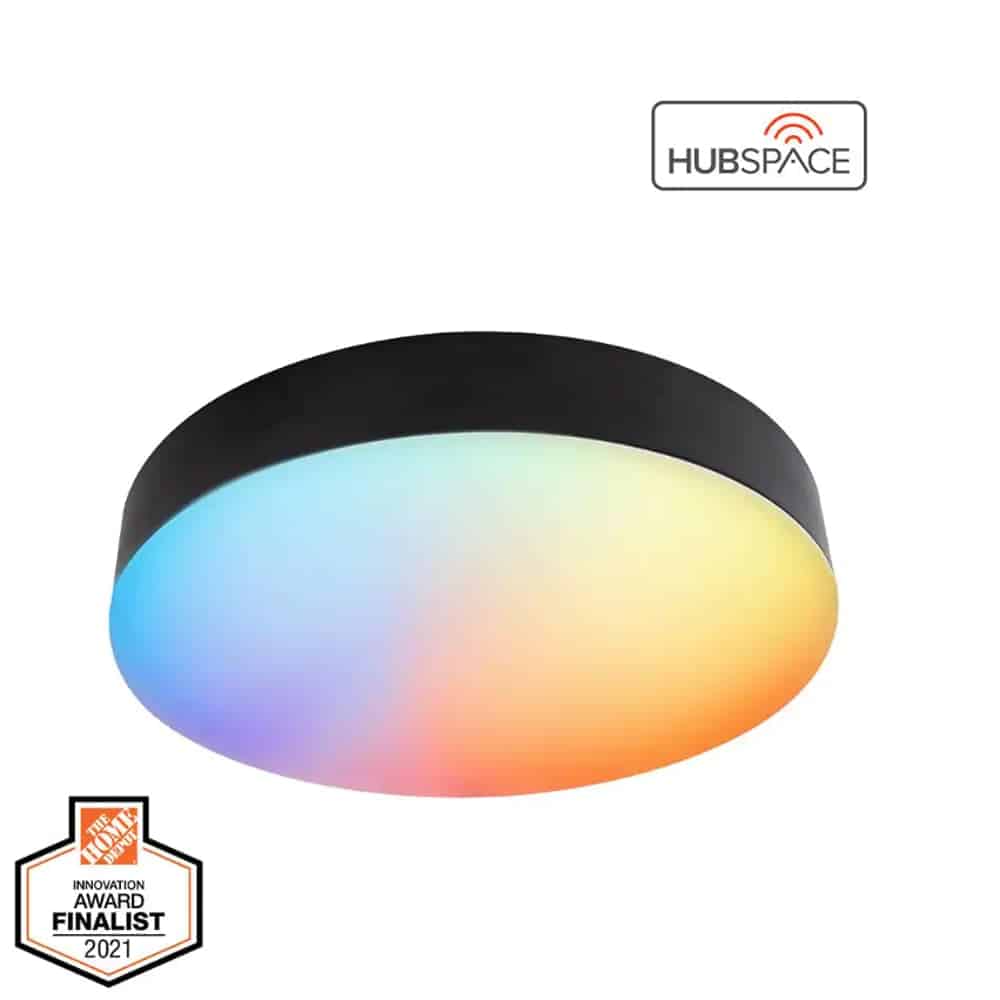 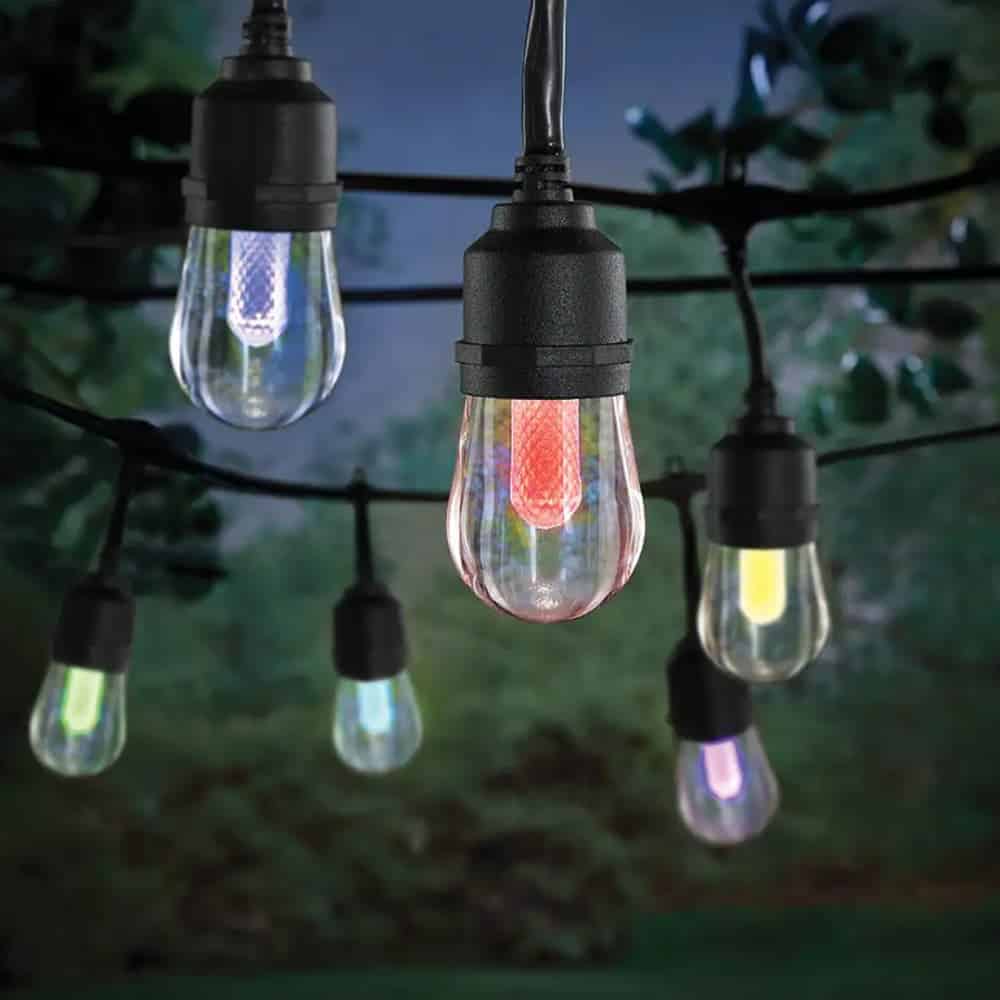 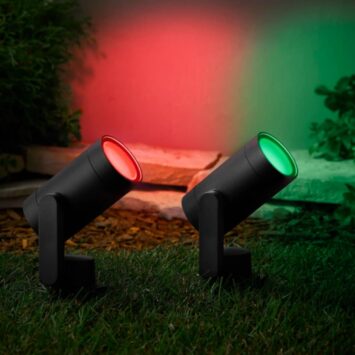 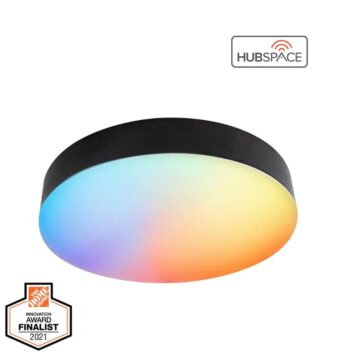 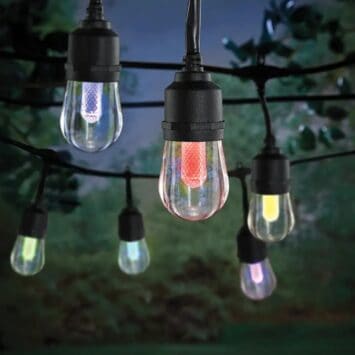 The new products span a variety of categories in the smart home space. Hampton Bay, for example, is offering a new indoor or outdoor 12-bulb string light as well as LED spotlights, and a 13-in CCT and LED flush mount light.

Hampton Bay’s 12-bulb light features individually-adjustable shatterproof Edison bulbs, spaced over 24-feet. That means that each bulb is durable and that the LEDs can each be their own color. So homeowners can tweak lighting to match whatever theme or ambiance they’re trying to create. All for just $65.

Conversely, the company’s three-pack of ground-stake low-voltage LED spotlights costs just under $150. Making them the only new product here that isn’t under $100. And, like the string light, the bulbs support a range of color combinations, controllable via the Hubspace app.

Finally, Hampton Bay’s new LED flush mount is a ceiling or wall-mounted light measuring 13-inches and costing just under $60. It features adjustable colors and white temperatures. It’s also rated for damp environments, although it won’t handle quite the same weather as the string lights or spotlights. But it can be placed just about anywhere there’s a ceiling or wall and is CCT dimmable junction box-compatible. 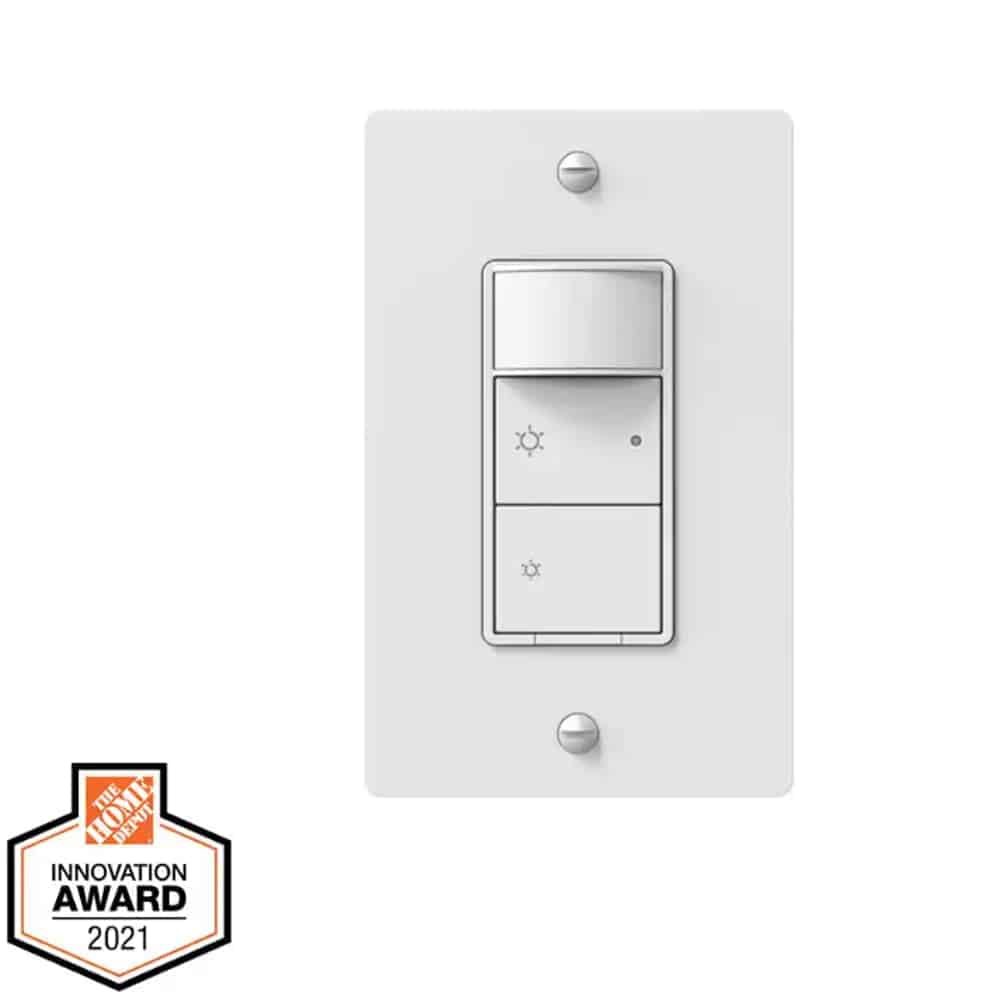 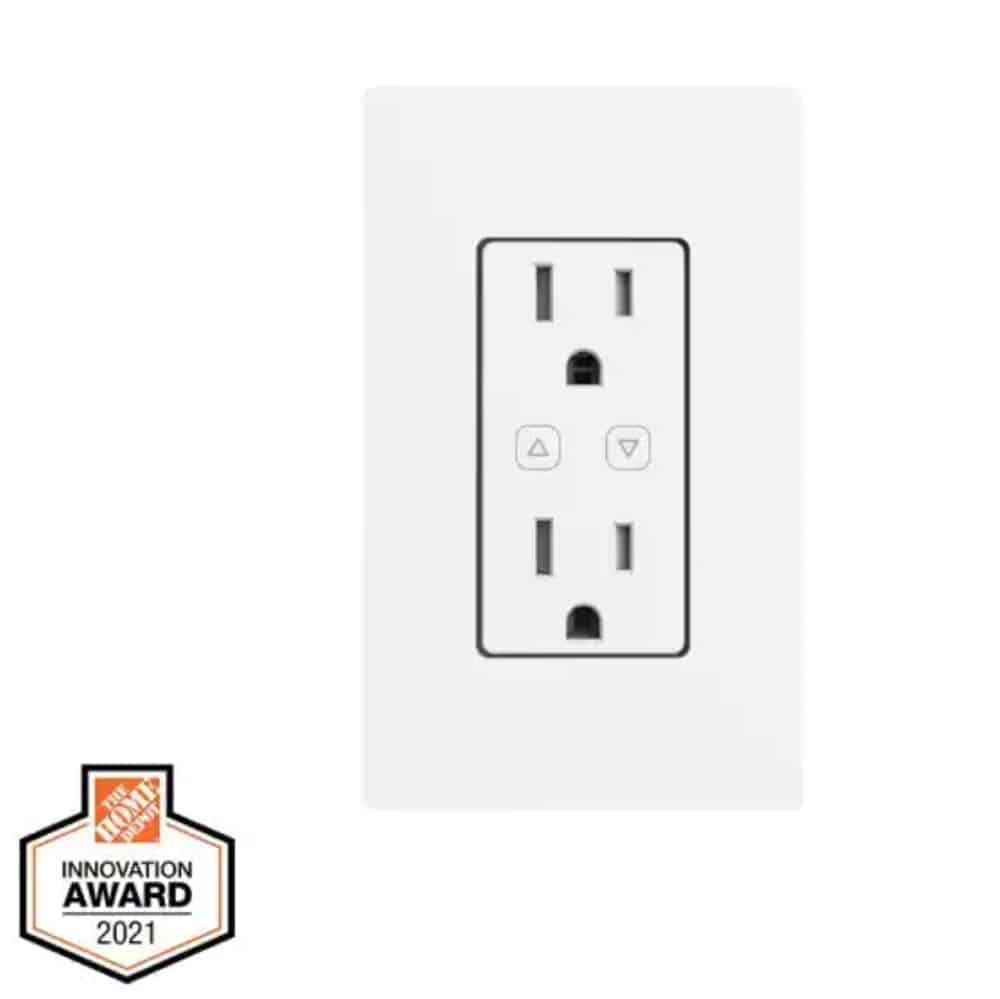 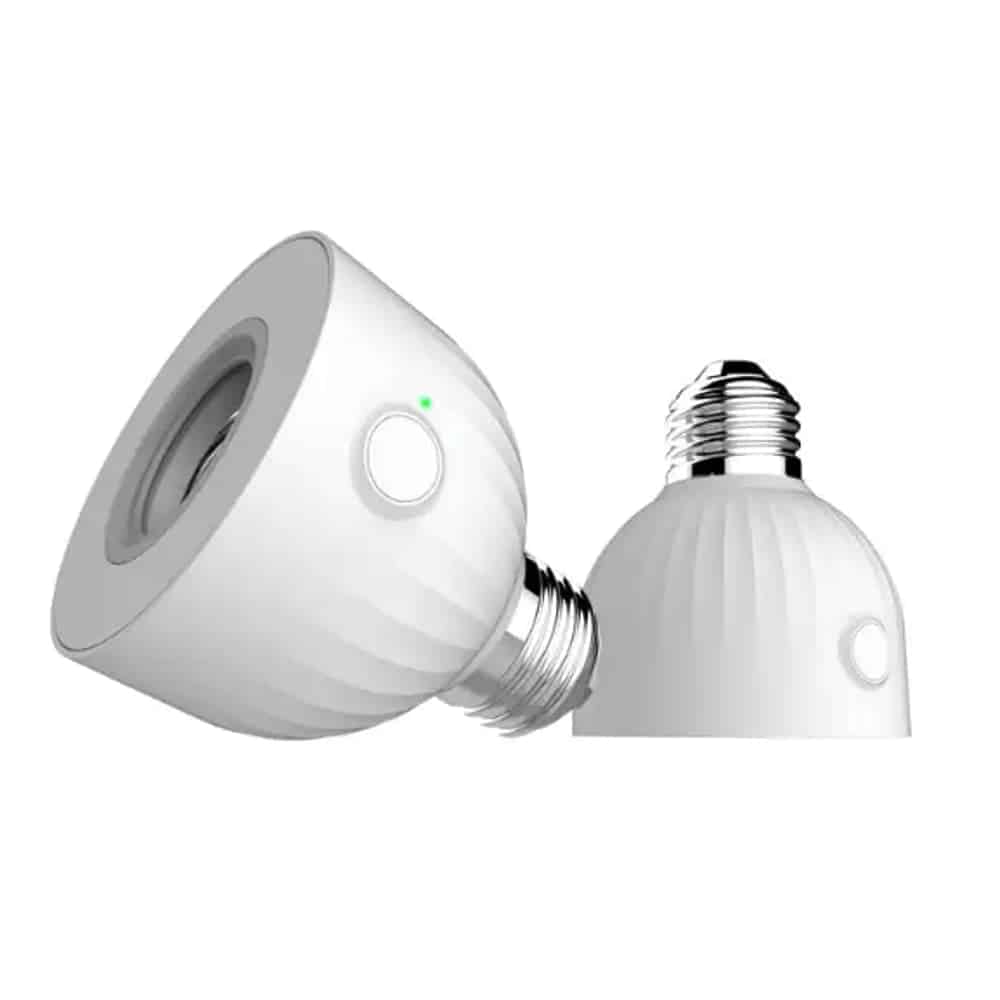 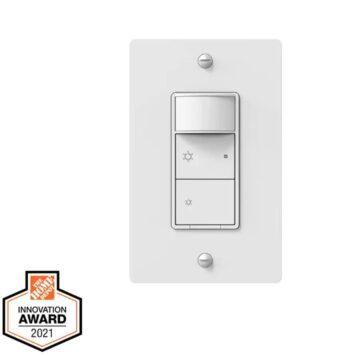 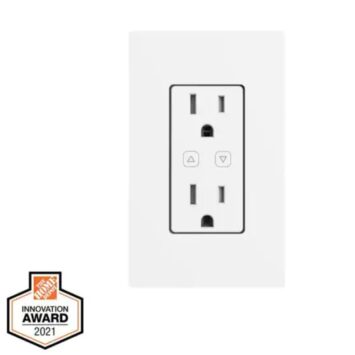 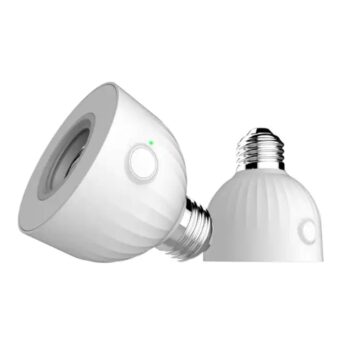 For Commercial Electric, the company is adding a new indoor or outdoor lighting socket, a 500-watt single-pole dimmer switch, and a 15-amp Duplex outlet. The latter device is Wi-Fi and Bluetooth-ready and starts at just over $21. Like the above-mentioned dimmer switch, the gadget is meant to be installed as a standard outlet in the home. That’s as opposed to being an outlet that plugs into an existing socket. Effectively adding smart plug control directly in the wall.

The dimmer in question, conversely, is exactly as described. But also adds motion-sensing to further expand automation options. That starts out at right around $25.

Last but not least, Commercial Electric’s new Indoor/Outdoor Screw Base Lighting Socket sells at right around $10. And is a lightbulb socket that screws into an existing socket. It works as a plug-in smart plug does but for lightbulbs. Adding smart functionality to a standard socket for standard bulbs. So buyers screw it into an existing socket and then screw in a standard light bulb. The socket provides smart features, allowing smart home control and automation for the standard bulb.