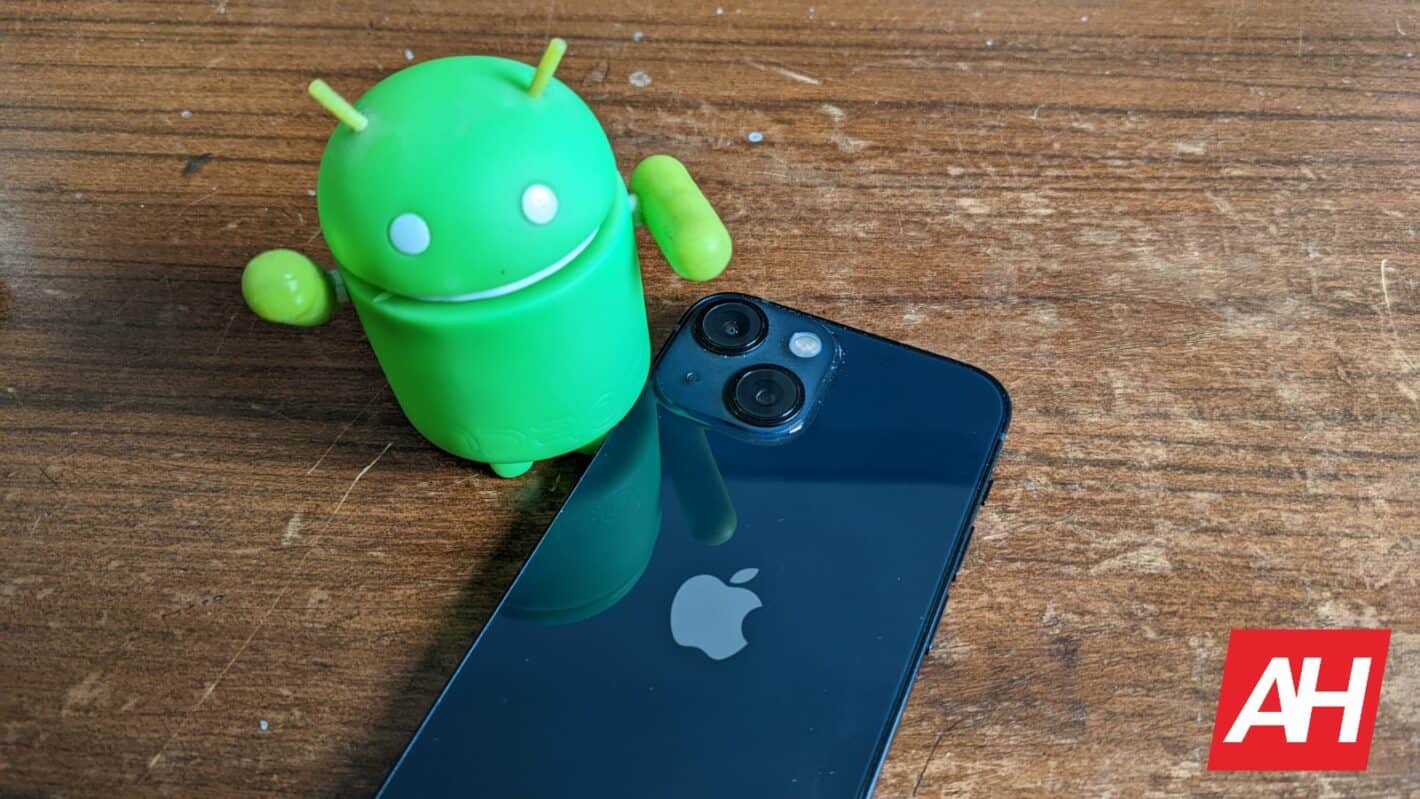 Google created a ‘Switch to Android’ app for iOS users. That application is already listed in the App Store, but it’s not exactly ready for primetime yet, nor readily available. You need to have a direct link in order to access it, as it’s currently unlisted.

As some of you may already know, the ‘Move to iOS’ app has been available in the Google Play Store for quite some time now. That application has been developed by Apple, though it doesn’t seem to be doing the best job.

I’ve tried it out myself during my recent experiment, and didn’t have the best experience. It seems like that’s the case with any other users, based on the comment section in the Play Store.

Google wanted to offer something for iOS users who want to switch to Android, hence the ‘Switch to Android’ app. This app, once fully available, should be able to hold the hand of iOS users as they’re stepping into the Android world.

Now, the app is not fully available, but it does work to a degree. You can grab it from this link, and give it a go, if you want. Once you launch it, and accept all the terms and conditions that are required, you’ll be good to go.

A camera interface will pop up, so that you can capture a QR code, which is meant to appear on your Android device. This part doesn’t seem to be fully working just yet, though.

This app, in theory, should be able to help you transfer your data, amongst other things

Now, the app should be able to help you to transfer your contacts, calendar, photos, and videos from iOS to Android. The app will also instruct iOS users to turn off iMessage, so that they don’t lose contact with their friends that way.

This all looks great on paper, but the question is, how well will it work. As already mentioned, the ‘Move to iOS’ app doesn’t work the best, and it’s possible the same will be the case with this app.

Do note that Google did not update the ‘Switch to Android’ website just yet, to let everyone know the app is available. That is not surprising considering that the app is still unlisted in the App Store.