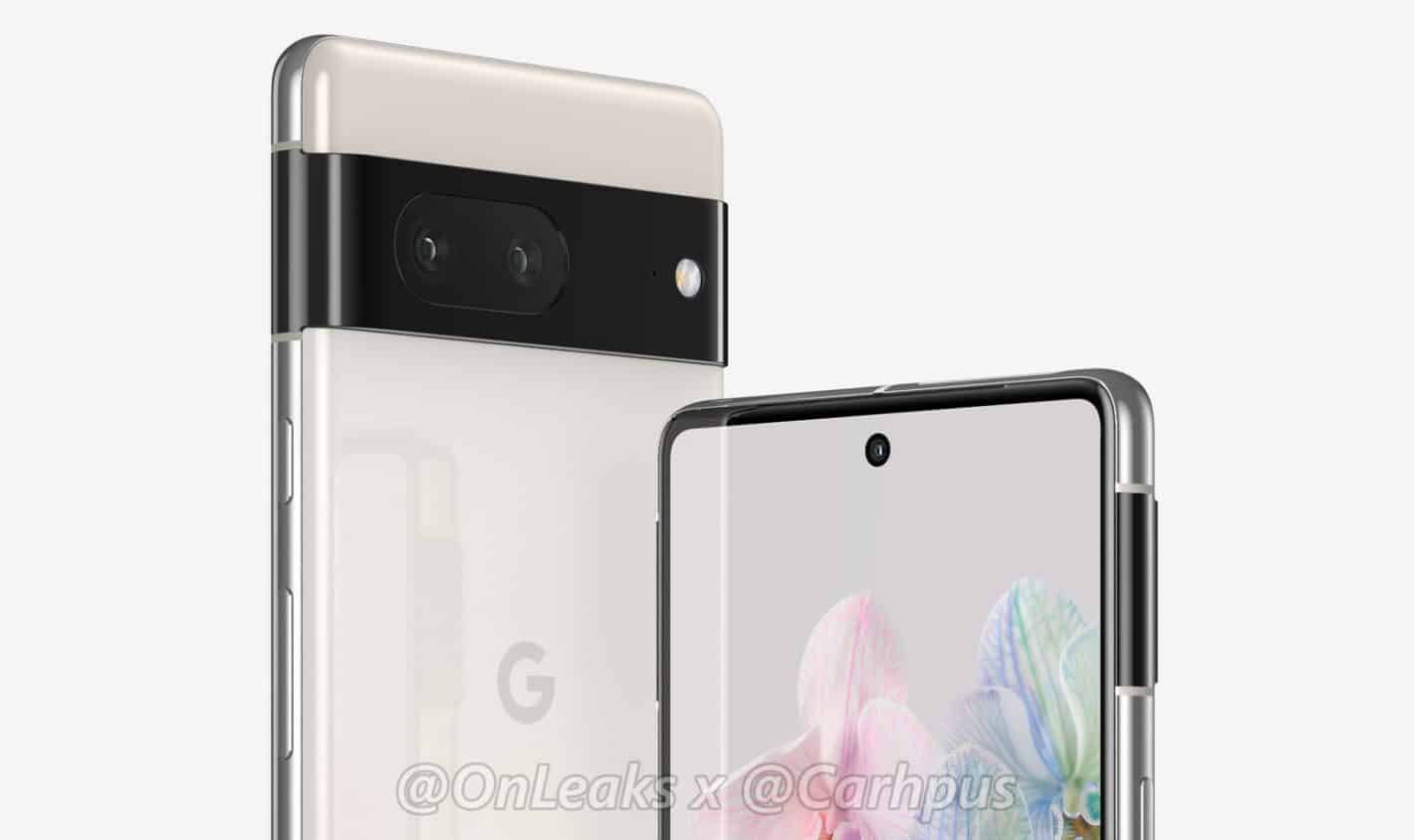 Google changed things around with the Pixel 6 and 6 Pro, and not only in the design sense. The company included new camera hardware here, including a new main camera sensor, a 50-megapixel ISOCELL GN1 sensor. It seems like the Pixel 7 series will feature unchanged camera hardware, in comparison.

The Pixel 7 series will likely ship with unchanged camera hardware

This information comes from Yogesh Brar, a tipster. It is not confirmed, of course, but this is what pretty much everyone expected. Google has been using the same main sensor in its flagship smartphones since 2017, it changed it last year. So, it has been in use for four years. It is still being used in some cheaper models.

The Google Pixel 6a, which is expected to arrive next month, is also expected to use that sensor. Now, based on this tweet, the Pixel 7 and 7 Pro will use the same camera hardware, and that seems to apply to all sensors.

Google will, of course, improve things on the software side of things. The company has been doing that every year with its phones, and it really managed to push that 12.2-megapixel camera to its limits. It still shoots really nice images in pretty much all conditions.

The two phones are expected to include a brand new SoC, though

It will be interesting to see what will Google offer in that regard. The Pixel 7 and 7 Pro are also expected to utilize the second-gen Google Tensor SoC. That chip should boost the cameras on the device as well.

We really don’t know much about it, well, nothing, except the fact that it’s supposed to launch with those two phones. Google may reveal something during Google I/O next month, we’ll see.

The fact that the two devices are not expected to bring new sensors shouldn’t disappoint you, not at all. As already mentioned, Google managed to improve the camera experience with each new iteration of its phones, despite the fact it didn’t have a tendency to change the camera hardware all that much.