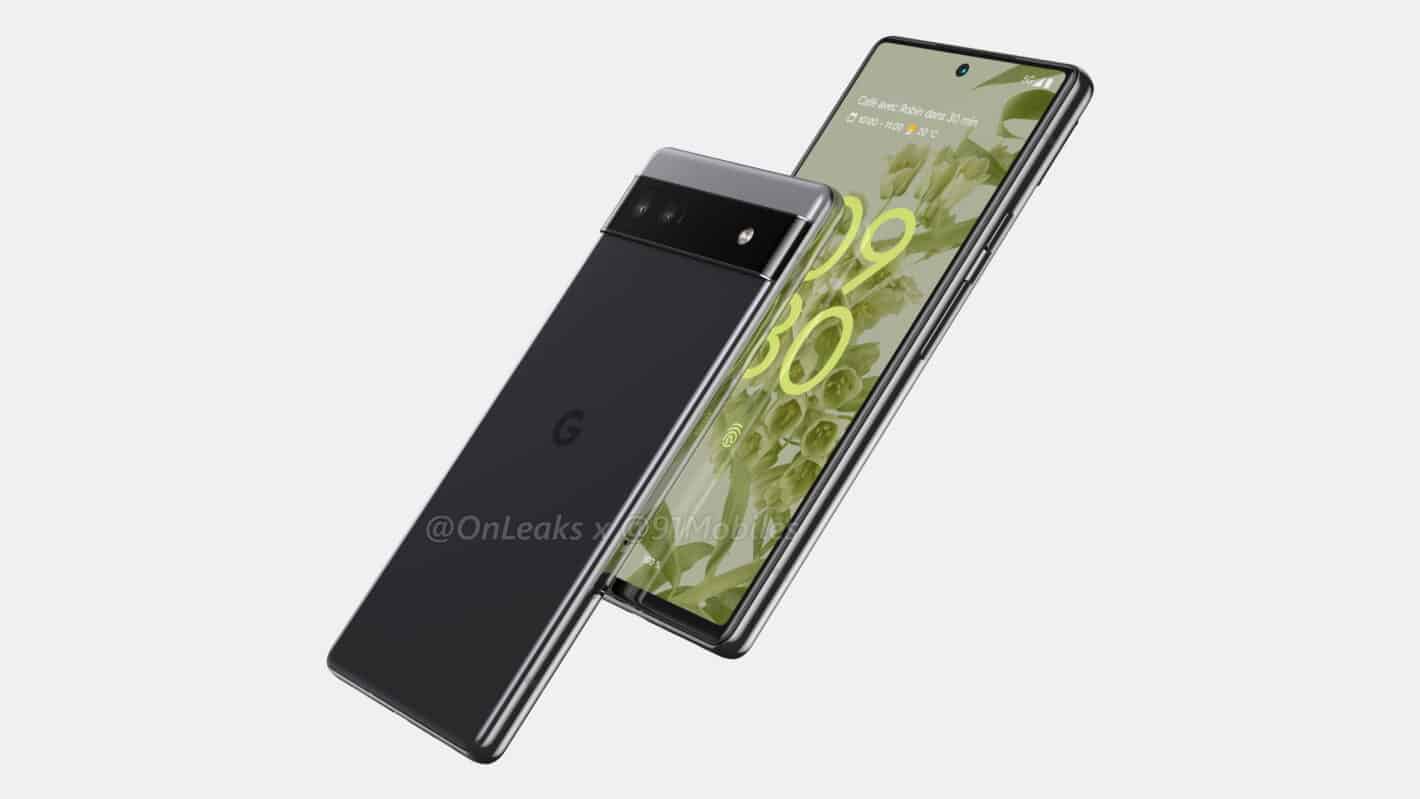 The Google Pixel 6a has appeared on Geekbench, but instead of a listing that shows the results for that device only, the phone’s results surfaced right alongside the Pixel 6’s.

The Google Pixel 6a has appeared on Geekbench alongside its sibling

First and foremost, let’s just say that these results confirm 6GB of RAM for the device. That’s something that rumors have been saying, and it seems to be accurate. The listing also confirms that the Google Tensor SoC will fuel the device.

Now, if you take a look at the image below, you’ll get to see the comparison between the two phones. As you can see, the Pixel 6a did better than the Pixel 6 in both single-core and multi-core tests.

The difference is minimal, however, and it’s possible it just ended up being this way in this particular case. The difference is so minimal, that if you run the test again, the Pixel 6 could win, it’s a tossup.

The phone’s codename also got confirmed

If you check out the image below this paragraph, you’ll see some spec details compared. You’ll see that the phone’s name is ‘bluejay’, as rumored. Its RAM count is listed here, and the SoC is confirmed as well. 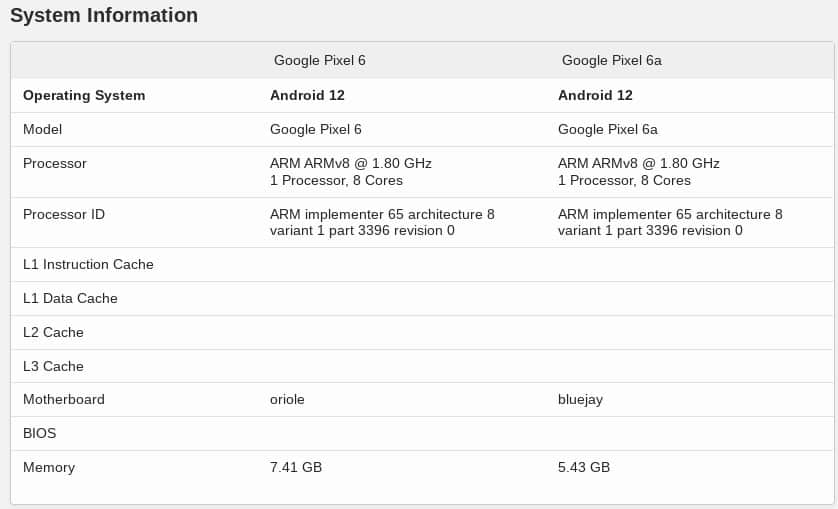 Another tidbit that this listing reveals is the OS we can expect. The Google Pixel 6a will come with Android 12 out of the box, as expected. The device is tipped to launch at Google I/O later this month, so it makes sense.

The Pixel 7 and 7 Pro are the first smartphones that will ship with Android 13, almost certainly. Those two phones are not expected to launch until later in the year, September or October, to be accurate.

The Pixel 6a is rumored to include a 6.2-inch fullHD+ display. We’re not sure if that will be a 60Hz or a 90Hz display, though. A 4,800mAh battery was also mentioned, while the camera setup will likely be the same as on the Pixel 5a.

Google I/O is starting on May 11, that’s where Google’s keynote will take place, and this phone likely get announced.