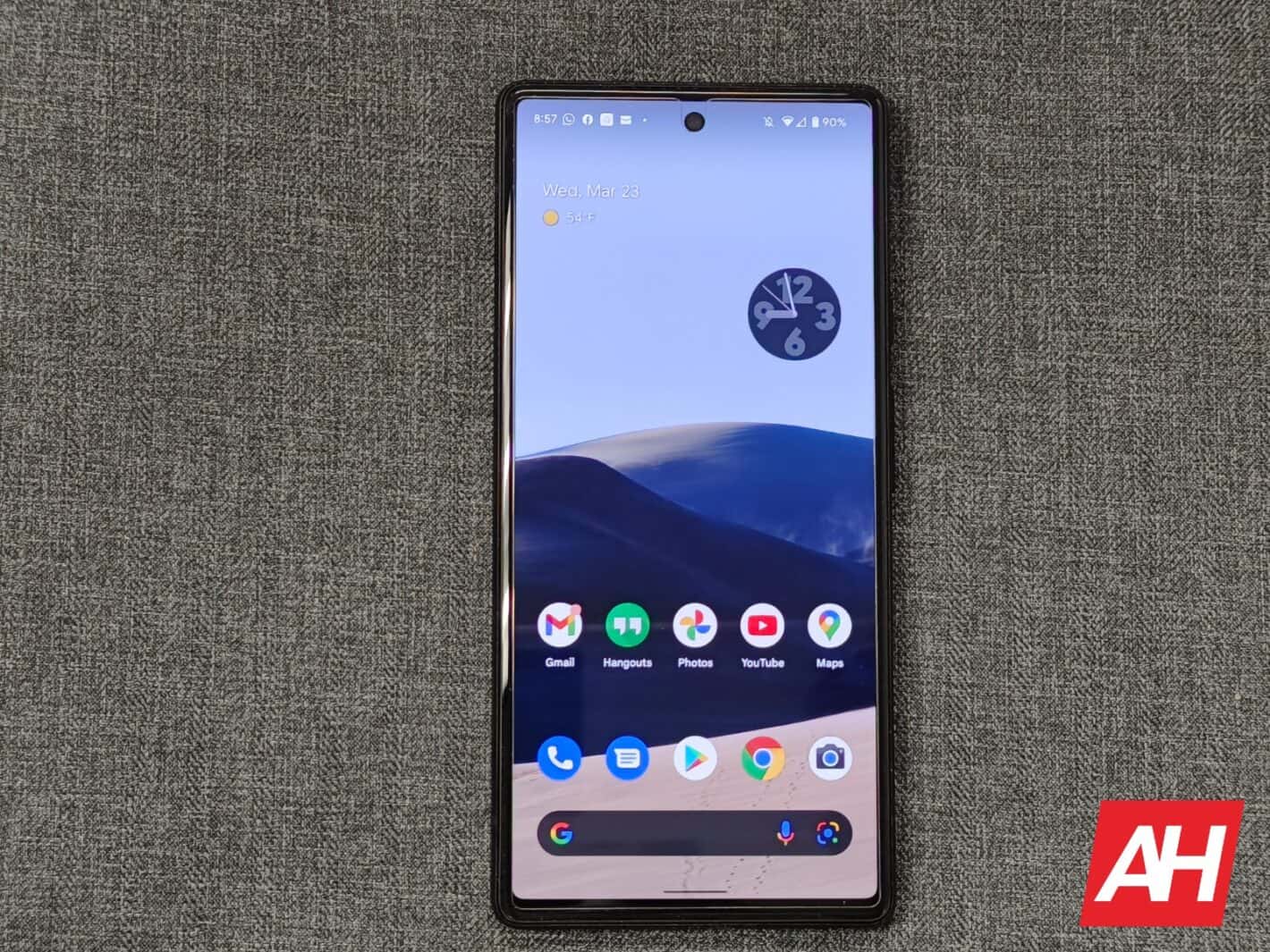 It was recently reported that Google Messages are draining the battery on the Pixel 6 series. Well, Google reacted fast, and started releasing a new update to fix the battery drain issue on both the Pixel 6 and 6 Pro.

According to The Verge, the update has started rolling out. That information was received from Google’s communication manager, Scott Westover. Now, we’re not sure if this update is rolling out to the Pixel 6 devices, or the Google Messages app, but it’s likely the latter. That fix was promised recently.

The Verge says that “the bug has been identified and the fix is currently rolling out to users”, it does not clarify in which form is the update rolling out. So, keep your eyes peeled both ways, even though the update is almost certainly coming from the Play Store.

You can prevent this issue via the Settings, until the update arrives

There is a way to prevent this battery drain, while you’re waiting for the update. You can deny the Google Messages app access to your camera. That way, the bug won’t be able to drain your battery.

All you have to do is go to Settings -> Apps -> Messages -> Permissions -> Camera, and choose “Don’t allow” there. That will basically solve this issue until the update arrives to your device.

The Pixel 6 series is no stranger to bugs. Both devices dealt with a lot of bugs since launch. Google squashed the vast majority of them, but a new one pops up from time to time. Like the one we’re talking about here.

The situation was much worse back when the two phones launched, though. The ‘Pro’ model actually had more issues than the regular one, that’s for sure.

Google did its best to squash the vast majority of those bugs straight away, but new ones kept on popping up as time went by. Such quick reactions are what we’re looking for, though. Let’s hope that the same won’t happen with the upcoming Pixel 6a. The A series phones are usually relatively bug-free, though, so we’re hoping the same will be the case this time around.