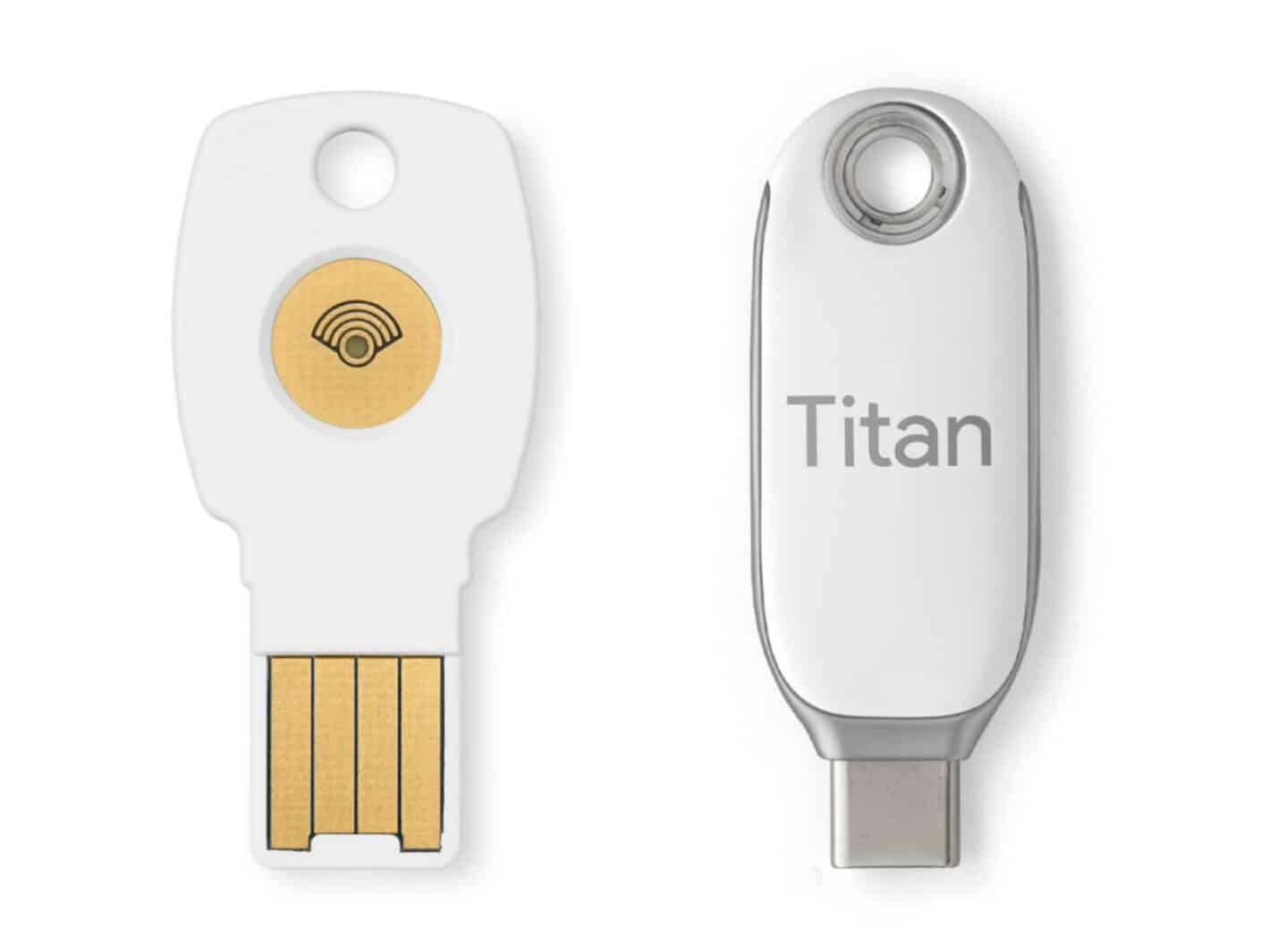 Google is now reportedly giving away its Titan Security Key for some Google One subscribers via its Google One benefits program.

Typically priced at either $30 — for the USB-A variant — or $35 — for USB-C, the security key itself is fairly straightforward. And could be one of the best perks yet offered by the program. For clarity, the Titan Security Key is a device that looks and plugs in like a small thumb drive. But once plugged in, acts as a secondary security measure. Complete with a fingerprint scanner, built right into the gadget.

In effect, the keys work as two-factor authentication for passwords. And, as a hardware unit, it’s a method for securing accounts that’s far more secure than traditional methods. For example, when compared to SMS, email, or authenticator app 2FA.

How can you get a free Titan Security Key with Google One?

Eligible users will need to have a premium subscription to the search giant’s cloud service. Those are Google’s paid plans that net users more cloud storage than the standard offer for free accounts. With plans starting at $9.99 per month or a discounted $99.99 per year for 2TB of cloud storage

However, it’s worth noting that the deal isn’t currently appearing for every user. Not even for every user that has the premium account, either. It isn’t showing up for any accounts here at Android Headlines, for the time being, for example. So it isn’t immediately clear if subscribing to the service is the only criterion here. Or if users need to have met some other metric first.