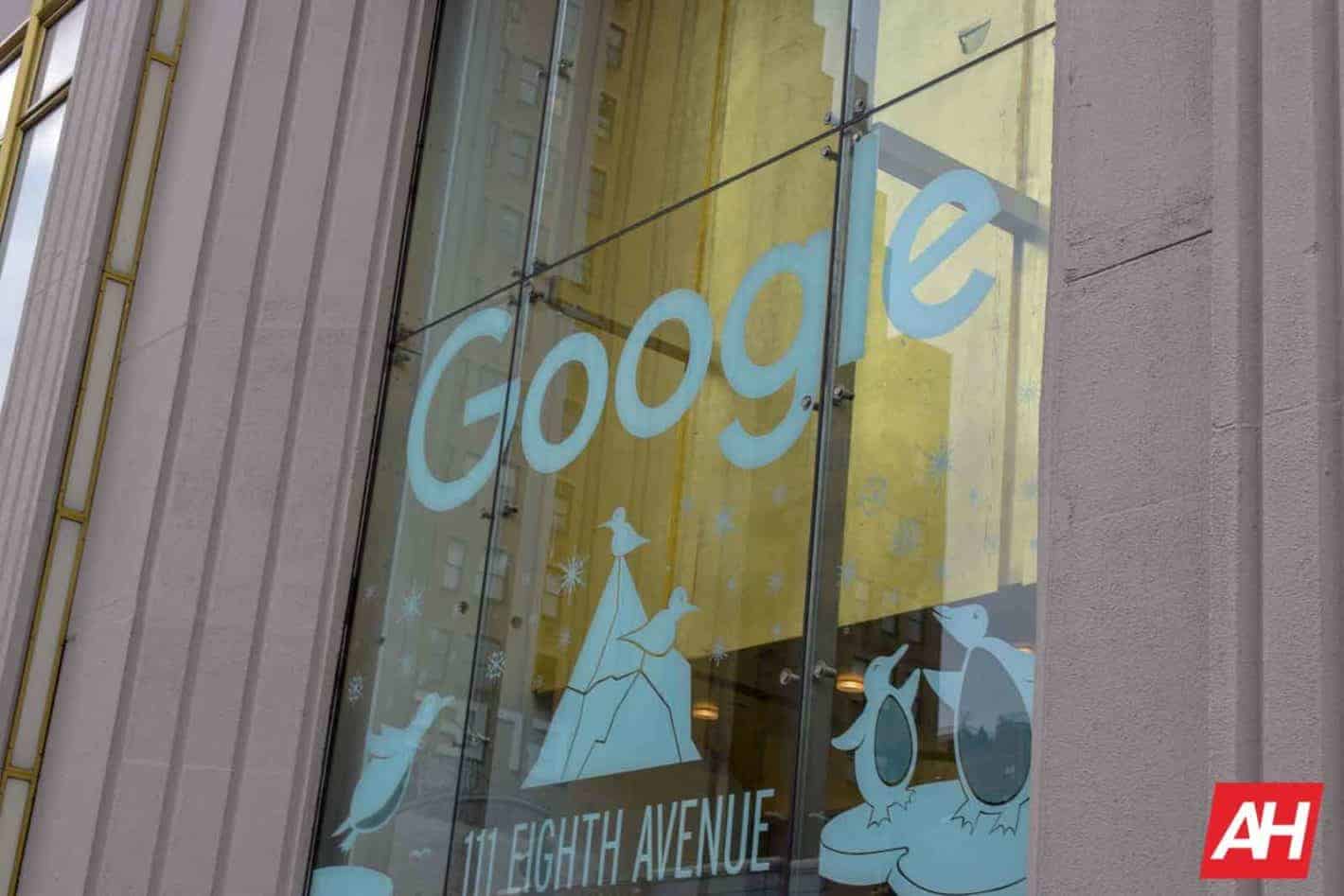 Google reportedly has a brand new pop-out banner for visitors to its primary Search site and YouTube, intended to clear up and give users back some control over how cookies are used.

The new banner, shown in the image below, provided by the source, is loaded with information. It’s comprised of two explainer segments and three options for users to click or tap. In addition to a more detailed explanation of how it uses cookies it collects. And what it will additionally do with the data if users accept all cookies. Finally, the company explains the difference between non-personalized and personalized content.

Then, near the bottom of the page, users are provided a button to accept or reject all cookies. That’s in addition to a new “More Options” button with further explanations and a more customizable cookie experience.

Now, the new pop-out UI appears on both Google Search and YouTube to clarify how Google uses cookies. But, for the time being, it only appears for users in France. It was also designed in collaboration, with guidance from that country’s Commission Nationale de l’Informatique et des Libertés (CNIL). Specifically, with GDPR rules in mind.

In fact, users in France have seen the new UI on YouTube since earlier in April. With the current plan from Google to roll out across the remainder of Europe “soon.” But it doesn’t appear to always pop up, either. As of right now, the UI appears to be sent out only to first-time visits from signed-in users or for those who aren’t signed in. For instance, those visiting in Incognito Mode.

There’s been no word, as of this writing, as to whether or not the change will spread further. Google does indicate that deeper changes to the services’ underlying structure had to be made for the new UI. And that could potentially result in the new UI appearing in regions outside of Europe. But that will ultimately be up to Google to decide, now that it’s already made the underpinning changes. 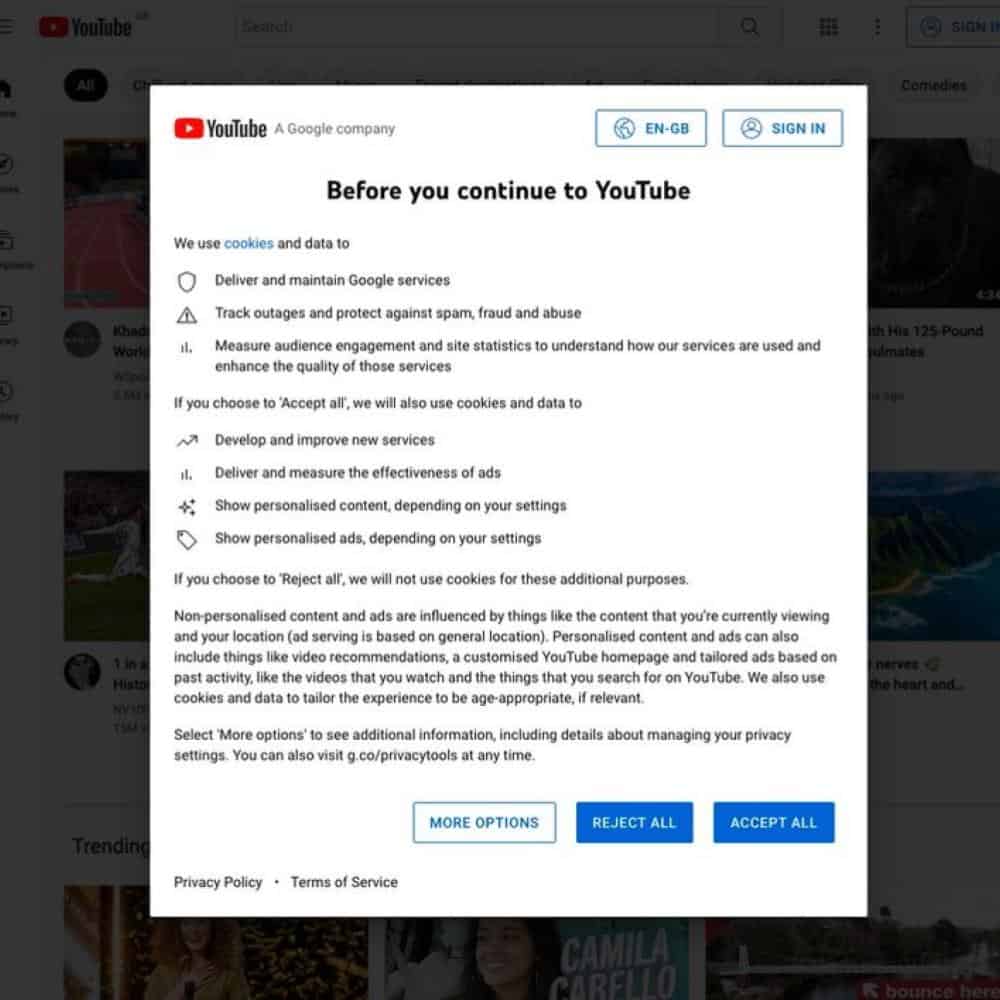