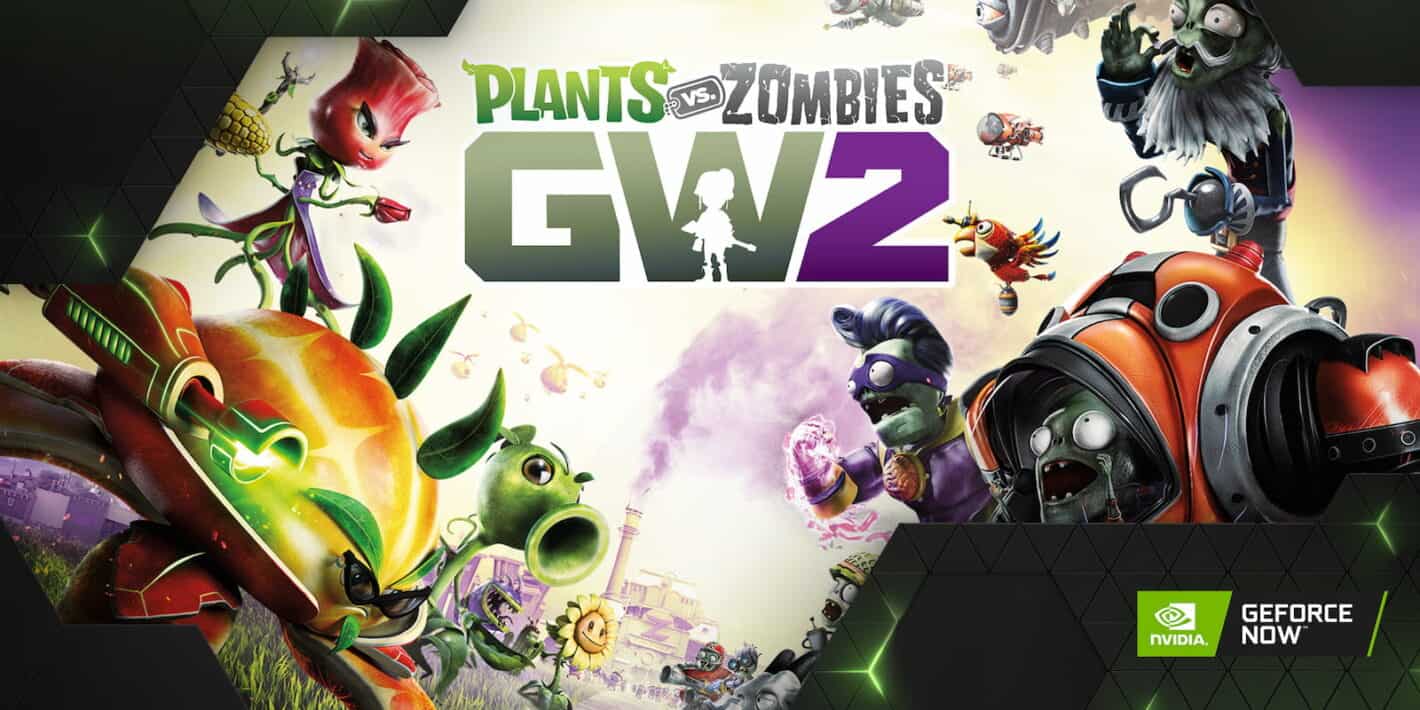 NVIDIA’s GeForce NOW is getting 8 new games this week, along with Plants vs Zombies Garden Warfare 2. Compared to past weeks this isn’t the largest influx of games, but there are a few slick titles worth streaming. Plus, there’s a new free instant play demo to check out, which is great if you’ve been considering picking the game up and aren’t sure you want to spend money on it yet.

The instant-play demo is Terraformers: First Steps On Mars, which releases next week for PC on the Windows, Linux, and macOS platforms. Should you want to see what the game is like before buying it, trying it through GeForce NOW is a good way to test the game’s features. If you already subscribe to GeForce NOW and like these kinds of games, you can boot this one up starting today.

There are also still other instant-play demos to check out.

Along with Plants vs Zombies, GeForce NOW gets Need For Speed HEAT 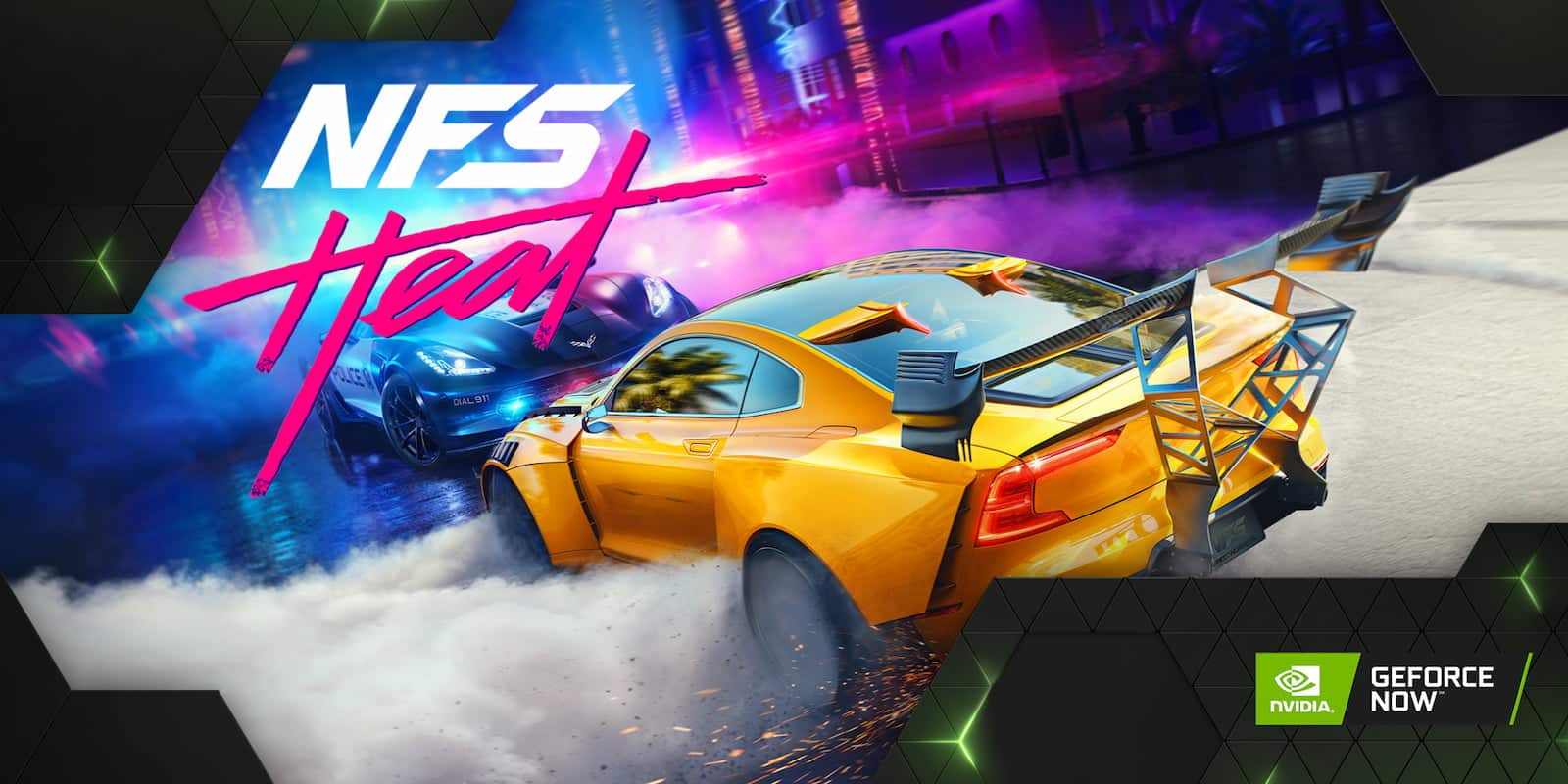 The other big game coming to the service this week is Need For Speed HEAT. This is the Steam and Origin version of the game so you can stream it no matter which of the two platforms you purchased it on. The Plants vs Zombies Garden Warfare 2 release on the other hand is for Origin. This shouldn’t be a surprise though since you can only buy it from EA directly through the EA or Origin apps if you play on PC.

In Need For Speed HEAT, your goal is to become bigger in the nighttime race scene. But to do that you have to level up in daytime races first. Once you’ve gained a few levels and some attention, you can boost yourself to the finish line in nighttime races. Just be wary of the cops.

If the games above either aren’t your speed or you just want more variety, there are 6 remaining titles to check out. This includes Anno 1404 – History Edition, Blast Brigade vs the Evil Legion of Dr. Cread, Fell Seal: Arbiter’s Mark, Ranch Simulator, Sherlock Holmes: The Devil’s Daughter, and Wobbledogs.