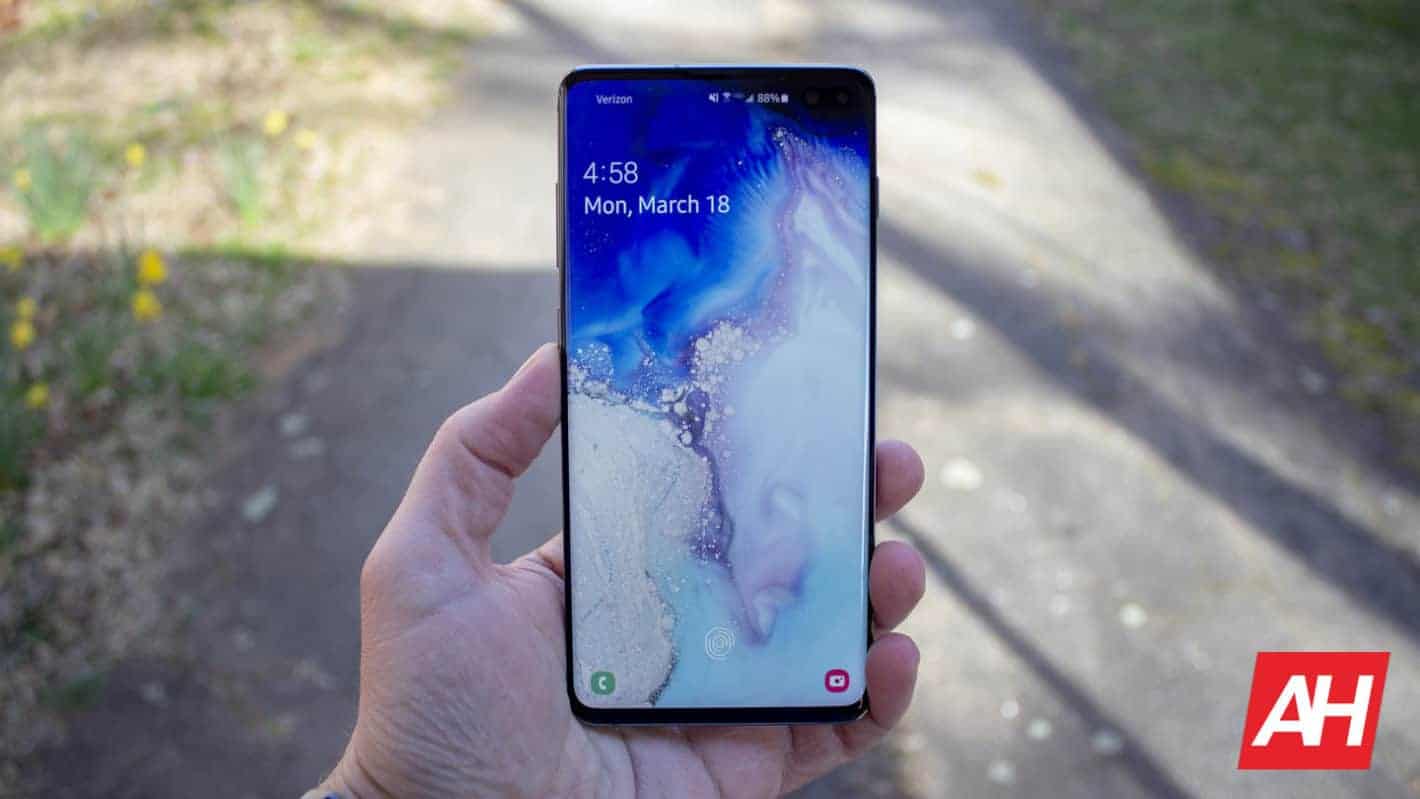 Samsung has begun rolling out the One UI 4.1 update to the Galaxy S10 series in the US. The carrier-locked variants of the Galaxy S10e, Galaxy S10, and Galaxy S10+ are now receiving the latest iteration of the Korean brand’s custom Android software stateside. Their unlocked counterparts should also soon pick up the new One UI version. The Galaxy S10 5G is still missing out though.

The latest update for the carrier-locked Galaxy S10 trio in the US is rolling out with firmware version G97*USQU6IVC7. We can confirm that the new OTA (over the air) package is available to T-Mobile users. Other carriers should also soon join the party. The update comes with the April 2022 Android security patch. This month’s SMR (Security Maintenance Release) contains fixes for more than 80 vulnerabilities, including a few critical ones.

However, it’s One UI 4.1 that we are more interested in. The new version brings several new features and enhancements to Samsung’s custom software. Compatible devices can now capture portrait videos at 3X zoom. The Gallery app is adding several new editing and organizing capabilities. These include photo remastering, portrait relighting, enhanced Object Eraser, and the ability to convert motion photos to still images.

Smart Widgets let you save space on your home screen by intelligently combining multiple widgets that automatically rotate to show one at a time. You can also swipe left or right to quickly find the desired widget.

Samsung’s One UI 4.1 update reaches the Galaxy S10 series in the US

Samsung introduced One UI 4.1 with the Galaxy S22 series in February. The company soon started rolling out the new One UI version to other eligible models. The international versions of the Galaxy S10 series received the update in the fourth week of March. A month later, the update has reached the carrier-locked variants of the phones in the US.

If you’re rocking any of the Galaxy S10e, Galaxy S10, and Galaxy S10+  in the US, you may receive the One UI 4.1 update anytime now. Watch out for a notification about the OTA release. You can also check for the update by navigating to Settings > Software update on your phone and tapping on Download and install. If there’s no update available, check back again later.