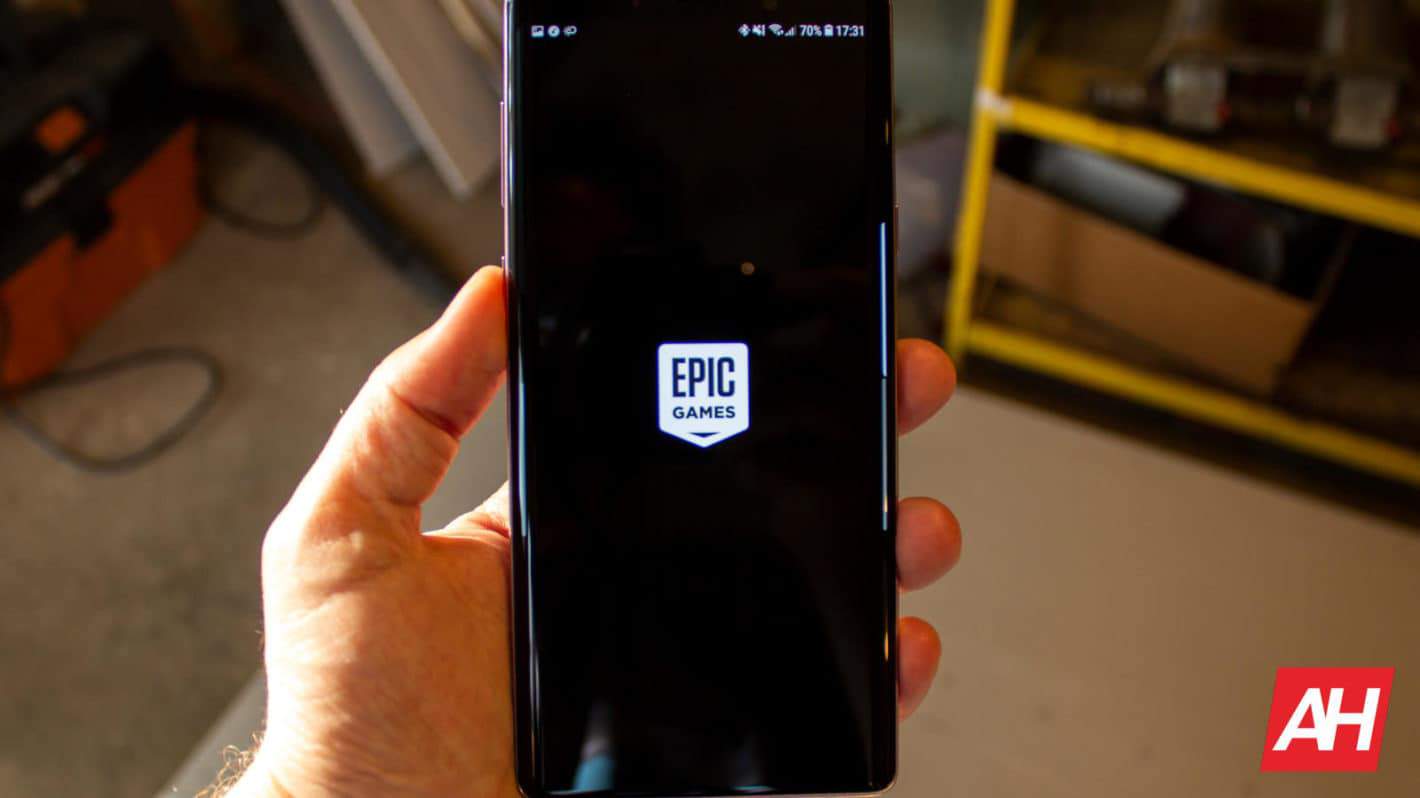 Epic recently asked the court to block the removal of the Bandcamp from the Play Store. Google intends to remove Bandcamp from its app store due to its non-compliance with the payment methods obligated by the company.

Google’s confrontation with app developers over the use of the Play Store payment system has become a controversial issue for the company. Many developers believe that Google’s work is a form of monopoly. Google and Epic Games already had a similar case over Fortnite. Epic even accused Google of antitrust behavior.

According to Bandcamp co-founder and CEO Ethan Diamond, “Google is now modifying its rules to require Bandcamp (and other apps like it) to exclusively use Google Play Billing for payments for digital goods and services and pay a revenue share to Google.”

“We would have to either pass Google’s fees on to consumers (making Android a less attractive platform for music fans), pass fees on to artists (which we would never do), permanently run our Android business at a loss, or turn off digital sales in the Android app.” Diamond noted.

According to Epic, if they accept the new rules, they would have to pay 10 percent fees to Google. This could hurt artists’ revenues from Bandcamp as they are now receiving 82 percent of the total revenues. Of course, Google typically demands 30 percent and seems to have given Epic a significant discount.

However, Epic claims that even with the 10 percent, they have to change Bandcamp’s current business model or continue operating at a long-term loss. Moreover, Epic argues that using Google’s billing system will make artists wait for their payment 15 to 45 days after a sale. While they usually pay within 24 to 48 hours of a sale.

Epic is not the only company arguing with Google over the new payment policies in the Play Store. Last month, Barnes & Noble and Audible changed their Android App payment methods to avoid paying fees to Google.