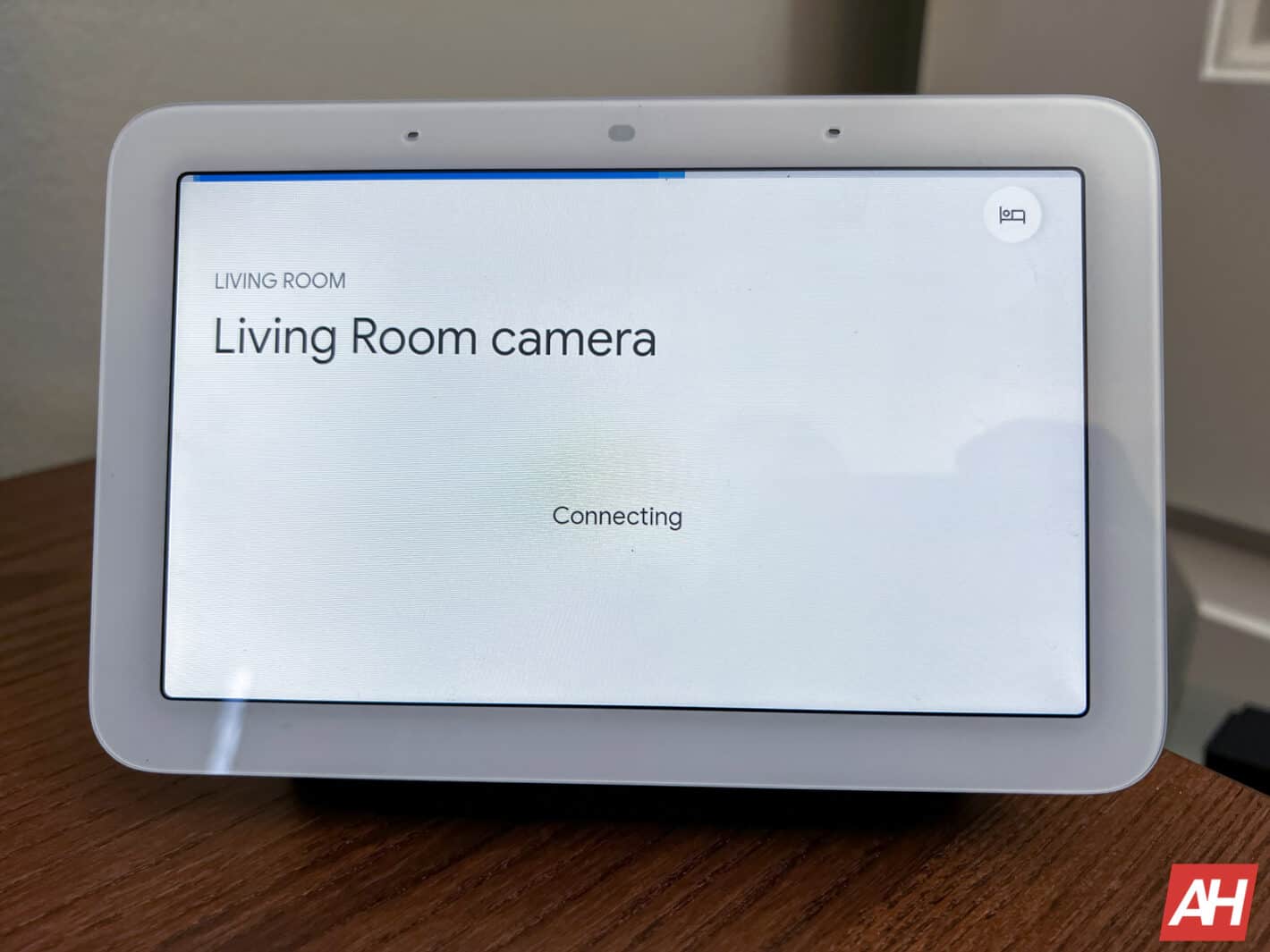 Android 13 Beta 1 has arrived and, among other interesting additions to the new OS, changes found under the hood seem to confirm rumors that Google will launch a dockable Nest tablet for smart homes. The changes, reported by Android Police and spotted by Esper’s Mishaal Rahman, are relatively but not wholly unambiguous, in fact.

The strongest indication of an upcoming tablet-like Nest device is the appearance of references to a “dock manager service” in the underlying code.

What else is there and what does a dockable Nest Hub tablet with Android 13 mean?

Now, other changes in the code have already been appearing. Some of which already indicated that the tablet would be able to run full Android 13. Presumably, alongside the standard Nest hub UI. And presumably, when docked, it would act as a more standard Nest Hub device. Allowing users the best of both worlds. As well as smart home controls on-hand, wherever they happen to be in the home.

The above-mentioned strings provide solid evidence that Google is working on something that will be docked. But don’t necessarily point explicitly to a Nest Hub-like tablet, either. The rumors are, however, backed up by more than those strings.

Additionally, there appear to be some rich media controls found in Android 13 that also point to the new device. Namely, the documentation contains an image referencing a “phone and tablet device.” And it’s the image included in the documentation that raises interest. In that image, the “tablet device” appears to be docked. And the layout of the UI on that screen appears remarkably similar to that found on Nest Hub devices.

Conversely, the code could also point to a return to the Android tablet space for Google, outside of the Nest ecosystem. Google abandoned first-party efforts in that segment back in 2019. But a return wouldn’t necessarily be entirely out of the question on that front either. 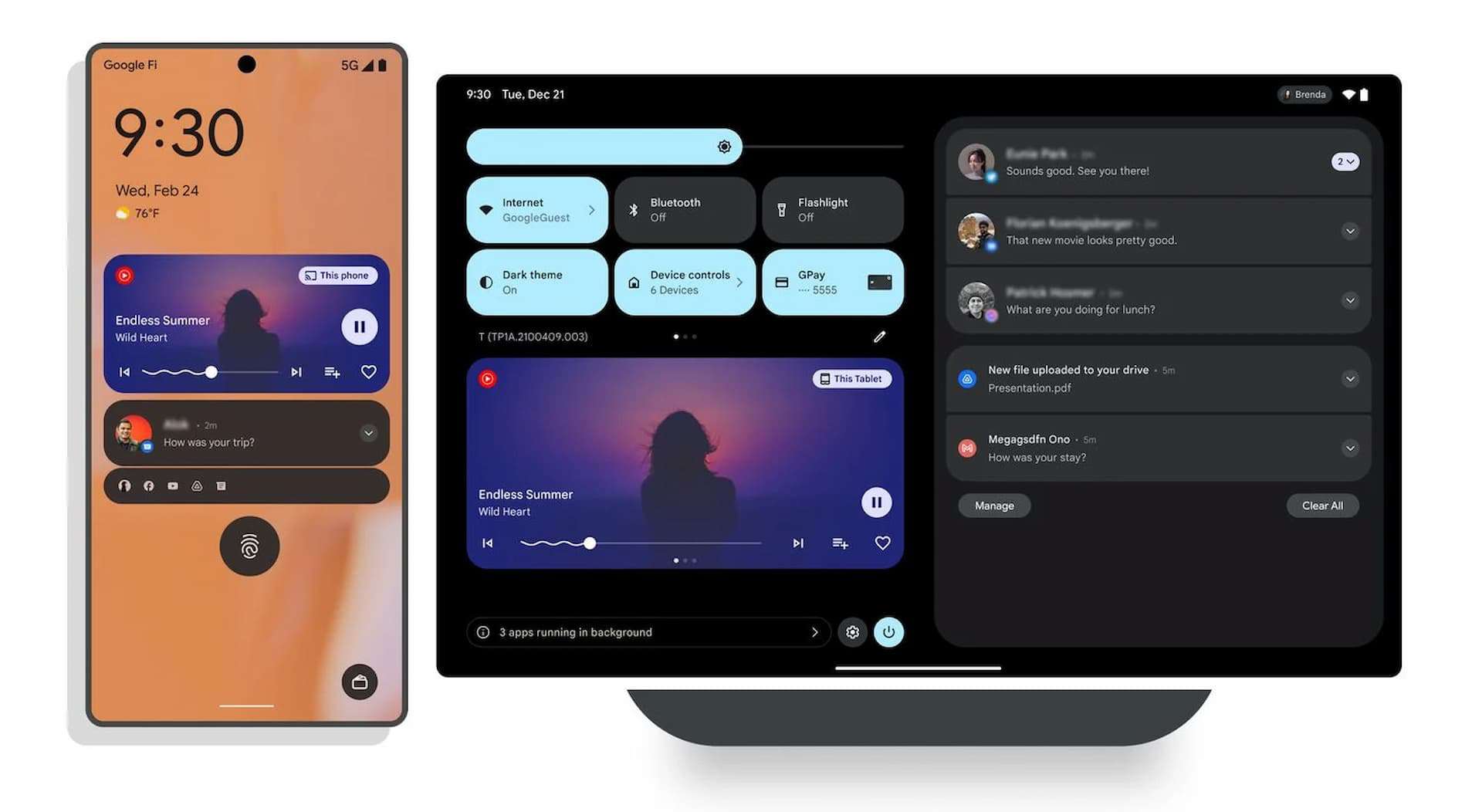