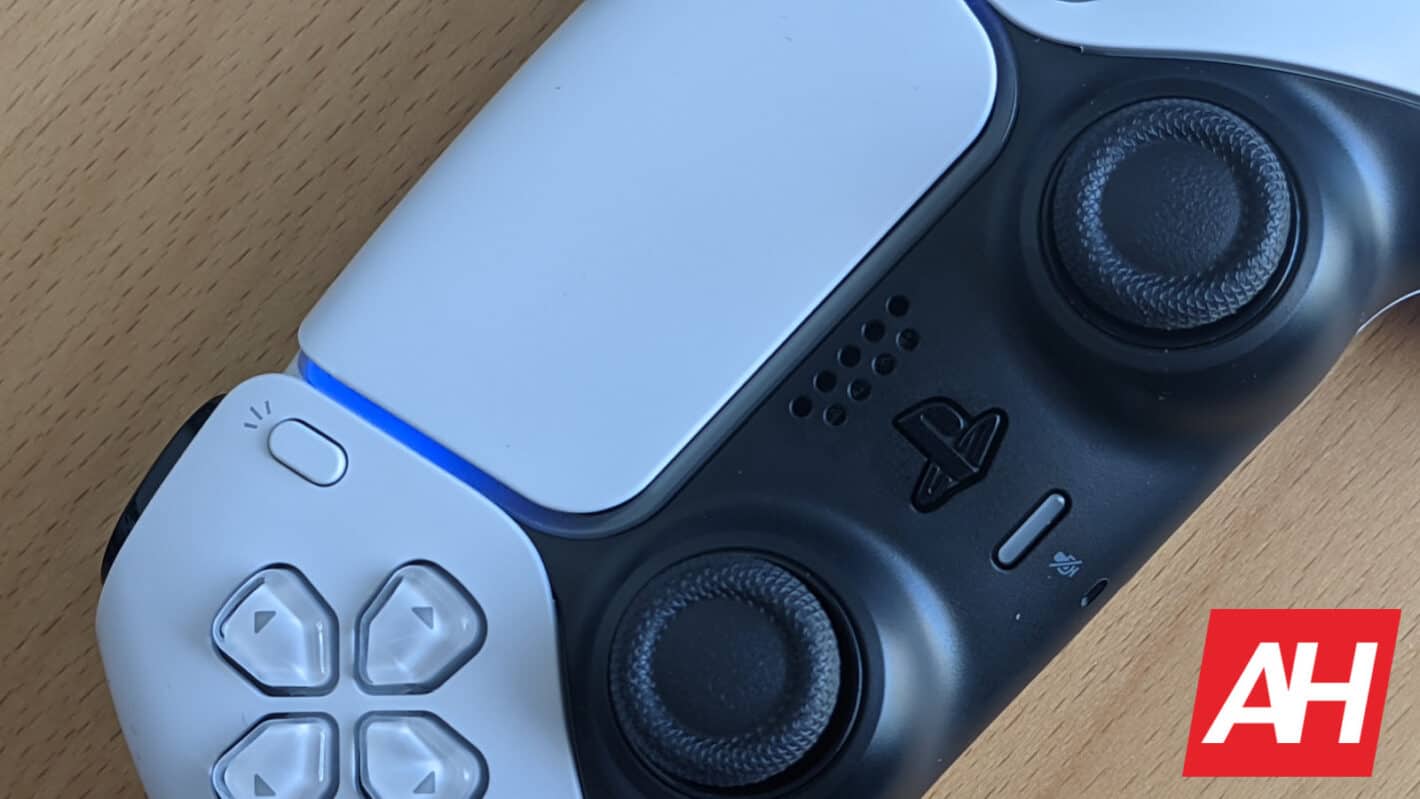 A lawsuit that was filed against PlayStation alleging gender discrimination against women has been dismissed by the courts. According to a new report from Axios (via Android Authority), Emma Majo who was a former employee at PlayStation has had most of the claims dismissed. However, the report also states that Majo will have a chance to amend those claims.

As it stands right now, Majo’s case will not go forward as it is. But she will be able to make another attempt. According to US magistrate judge Laura Beeler, Majo will be able to continue to sue Sony over three claims based on wrongful termination and violation of whistleblower protections. For some clarification, Majo’s lawsuit alleges that she was terminated after filing a complaint over gender bias.

The complaint filed with the company stated Sony was discriminating against women. More specifically that her and other female employees were being paid less compared to male counterparts. As well as being “subjected to a work culture predominated by men.”

Based on the judge’s ruling, Majo’s case was mostly dismissed because there weren’t any specific facts. The ruling states she didn’t describe her work or how her work was “substantially equal” to male employees in the same position who were allegedly getting higher pay.

Majo, who was fired in November of 2021, was joined by eight other women in the case as of March 2022. And although the case has now been mostly dismissed, Majo has a chance to bolster her claims. Beeler reportedly dismissed 10 of the 13 claims in Majo’s suit. Noting that the dismissal was because Majo merely cited the elements of the claims.

Since Majo has a chance to amend her claims, there’s also a chance the lawsuit won’t be dismissed next time. According to Beeler, the lawsuit could also be helped by other women. If the eight other women bring forward their own claims, Beeler says it could “influence the lawsuit.”

Majo could also end up turning this into a class action lawsuit at a later date. Sony asked the court to dismiss that, but Beeler denied the company’s request.