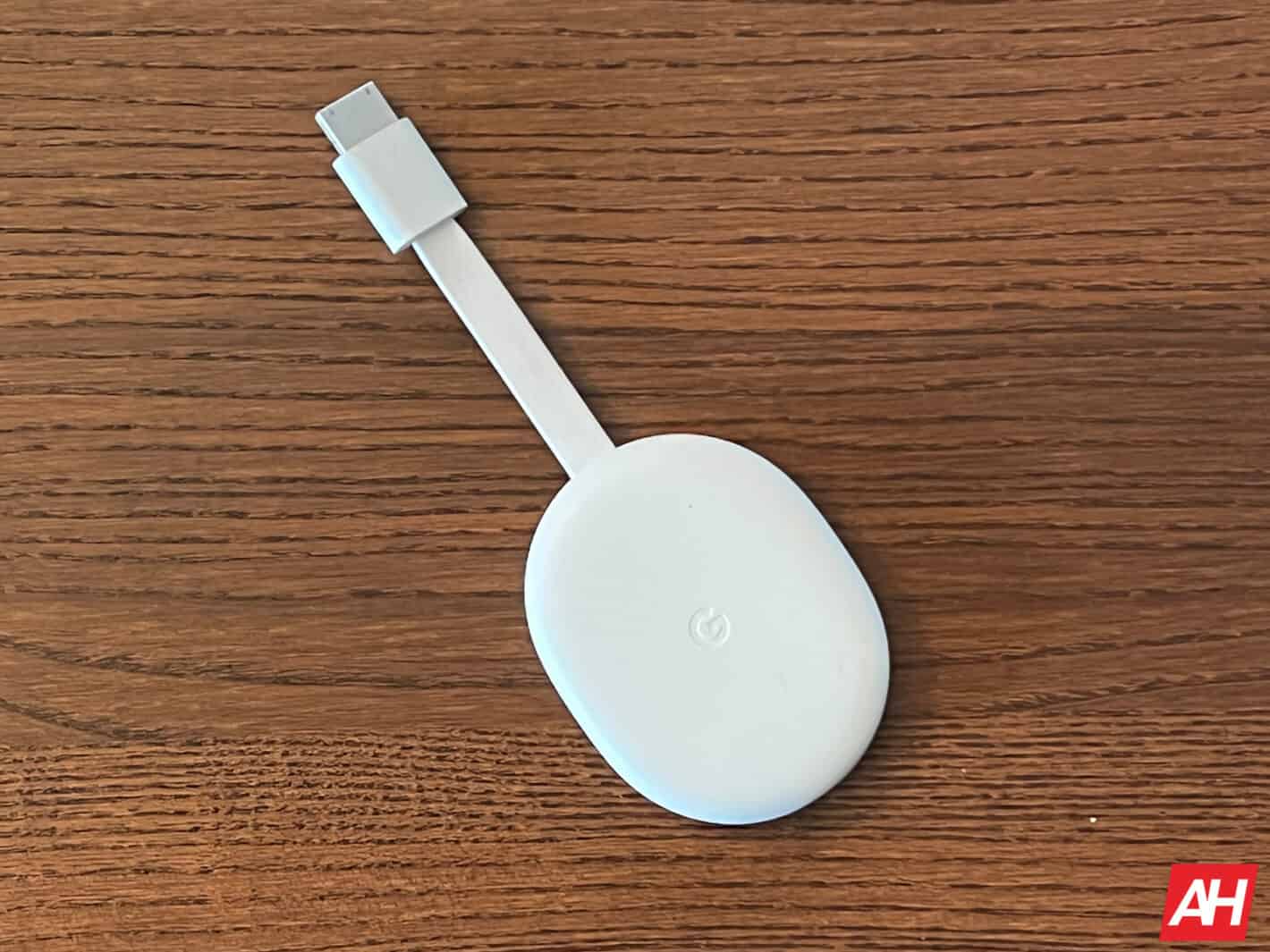 When Google introduced the new Chromecast with Google TV back in September of 2020, it was pretty impressive. It had all of the Chromecast features that we’ve known and loved since it debuted in 2013. It added a remote and an actual interface, which was called “Google TV”. I really liked the idea, and it worked well. I liked it so much, I bought two for myself, and a third for my parents.

But since then, the experience with the Chromecast with Google TV has gone downhill, drastically. And I’m pretty sure Google forgot it existed. Which should surprise no one. While we joke all the time about Google killing things off, it’s not just because we dislike services and products that Google makes, it’s because they actually do it. Just take a look at the Google Graveyard. It’s April 2022, and already six products are being killed this year. Which is insane.

So what exactly is wrong with the Chromecast with Google TV? Well the biggest thing for me with the Chromecast with Google TV is just how slow it has become. Turning on my TV, it takes a solid 5 minutes for the home screen to load. It will also randomly reboot while watching a show on YouTube TV. And recommendations haven’t been as good in recent months, among other things. And it still doesn’t have profiles, among other features that should have been there on day one.

I’m not alone here either:

Anyone else's Chromecast with Google TV super slow now? It's like Google released it and then forgot about it (no surprise there).

Man the Chromecast with Google TV is so slow

It is difficult to express how… disappointed I am with the @Chromecast with Google TV.

While previous generations of Chromecast felt delightful in their "it just works" simplicity and features, the new one feels kludgy, complex, and filled with little problems that add up

Google products have a tendency to get very slow over time

My biggest issue with the Chromecast  with Google TV is just how slow it has become. When I sit down to watch TV, I don’t want to wait 5 minutes just for the home screen to load, before I can even start looking for something to watch. My Amazon Fire TV Stick 4K Max (what a terrible name, though) is much faster. In fact it is almost instant.

This isn’t the only Google product that has this issue either. The Pixel 6 series has gotten a lot slower over time, and it was only released six months ago. I’m not sure if it’s the software, or lack of updates, but Google really needs to figure this out, across all of its products.

On top of it being slow, the other annoyance is the Chromecast killing the app I was using and reload its home screen. It will continue to do this while watching a show. The only way to “fix” it, is by actually unplugging the Chromecast and plugging it back in. Which, while easy, is not something I should need to do in 2022.

Lack of simple features makes the Chromecast a tough recommendation

When Google announced the Chromecast in 2020, I was ecstatic. It had all of the features that I wanted. The ability to see Live TV listings without going into the YouTube TV app. As well as pretty good recommendations across apps that I already subscribe to and have installed. It was a really great experience. But that experience has gotten worse over time.

Then there’s the fact that some pretty simple features are lacking on the Chromecast with Google TV, like profiles. Yes, it’s true, Google did announce this feature back in October 2021. But it got delayed in December of 2021, and it’s still nowhere to be found. That’s an utterly simple feature that every streaming device needs. Since many of us live with other people, and having other profiles with other apps and recommendations is needed. However, the lack of storage is likely another reason why this hasn’t happened yet.

The lack of storage makes it tough for true cord-cutters

There are a lot of streaming services out there, and while I do cover them here at AndroidHeadlines, I do not subscribe to all of them. And I’ve run out of space on my Chromecast with Google TV, because Google gave it very little storage. Now imagine if we did have profiles? I’d have to have even fewer apps installed.

This is a simple fix for the next version of Chromecast with Google TV, and yeah it might raise the price. But for the love of God, please give us more storage. How is 8GB of storage on a Chromecast with Google TV acceptable in 2022 (hell, even in 2020 when this was released). And actually, it’s more like 4.4GB which is what is usable out of the box.

Google forced me to start using the Fire TV Stick

This week, I finally had enough of the failures of Google with the Chromecast, and decided to plug in the Fire TV Stick 4K Max into my living room TV (I have a Roku in my bedroom since I need to cover all of these platforms). And wow, the experience on the Fire TV Stick 4K Max is pretty impressive. I haven’t used Fire TV since the first Fire TV device came out, many years ago. The experience has really changed since then, and Google’s going to have a hard time getting me to go back.

I hadn’t used Fire TV for a while because I use YouTube so heavily, as well as YouTube TV. Which weren’t available on Fire TV until 2019 when the two companies made up. But now, there’s no reason not to use Fire TV, when the Chromecast has turned into a dumpster fire. Of course, this doesn’t mean that the Fire TV Stick 4K Max will not get slow like the Chromecast with Google TV.

But this is what makes it hard to recommend Google products. You never know when they’ll just stop updating it, and then kill the product. It’s actually why we decided not to use Google Chat here at AndroidHeadlines when Hangouts was getting killed off. Because Google will kill that off too, but that’s some inside baseball.

Google, please update the Chromecast, it’s about time for a second-generation. And push out some updates to the original, so it’ll still be usable, please.