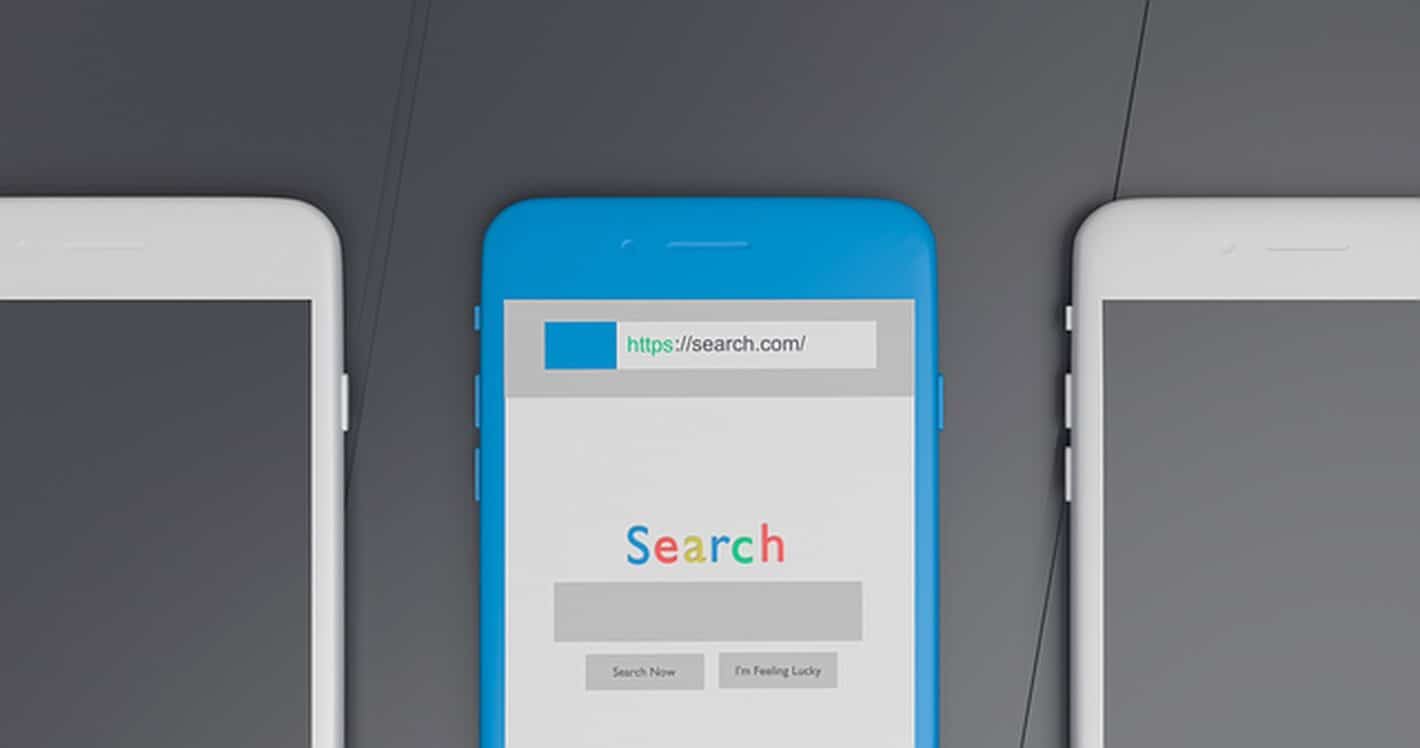 The Brave has elaborated on the De-AMP feature in a blog post, saying, “Where possible, De-AMP will rewrite links and URLs to prevent users from visiting AMP pages altogether.” This way, Brave will drive users to the original page instead of the AMP version of the same page.

AMP pages have some benefits, including faster loading and a low bounce rate. Of course, Brave has examined the AMP pages from a privacy perspective. Brave says these pages would give Google more data about users’ browsing habits and confuses users. Also, they can be slower in loading than regular web pages.

Moreover, in cases where rewriting links and URLs is not possible, “Brave will watch as pages are being fetched and redirect users away from AMP pages before the page is even rendered, preventing AMP/Google code from being loaded and executed.”

In a nutshell, Brave has a really negative vision of AMP pages and recognizes them as a harmful things to users. Brave says AMPs are harmful to privacy and bad for security. They also further the monopolization of the Web and are bad for performance and usability.

Brave warned that the updated version of AMP, known as AMP 2.0, can even be worse and more harmful to users. Let’s don’t forget that AMP was created to speed web pages. However, the way Google uses it caused concerns among privacy experts and some users. They claim Google uses AMP pages to expand its control over the Web. Also, Google prioritizes AMP pages in search results. This could hurt the competition and create a kind of monopoly.

The controversy around AMP led to the creation of some apps and browser extensions to bypass it. Some well-known websites and companies even stopped using it. However, a large part of the search results is still based on AMP. Google even faced some lawsuits over its AMP as some publishers claimed that it made non-AMP ads load slower.

Some browsers like Firefox and Brave have been at the forefront of adding privacy-focused features and reducing the amount of data that Big Tech gets from users’ searches. Brave is even looking to launch its own search engine to challenge Google.