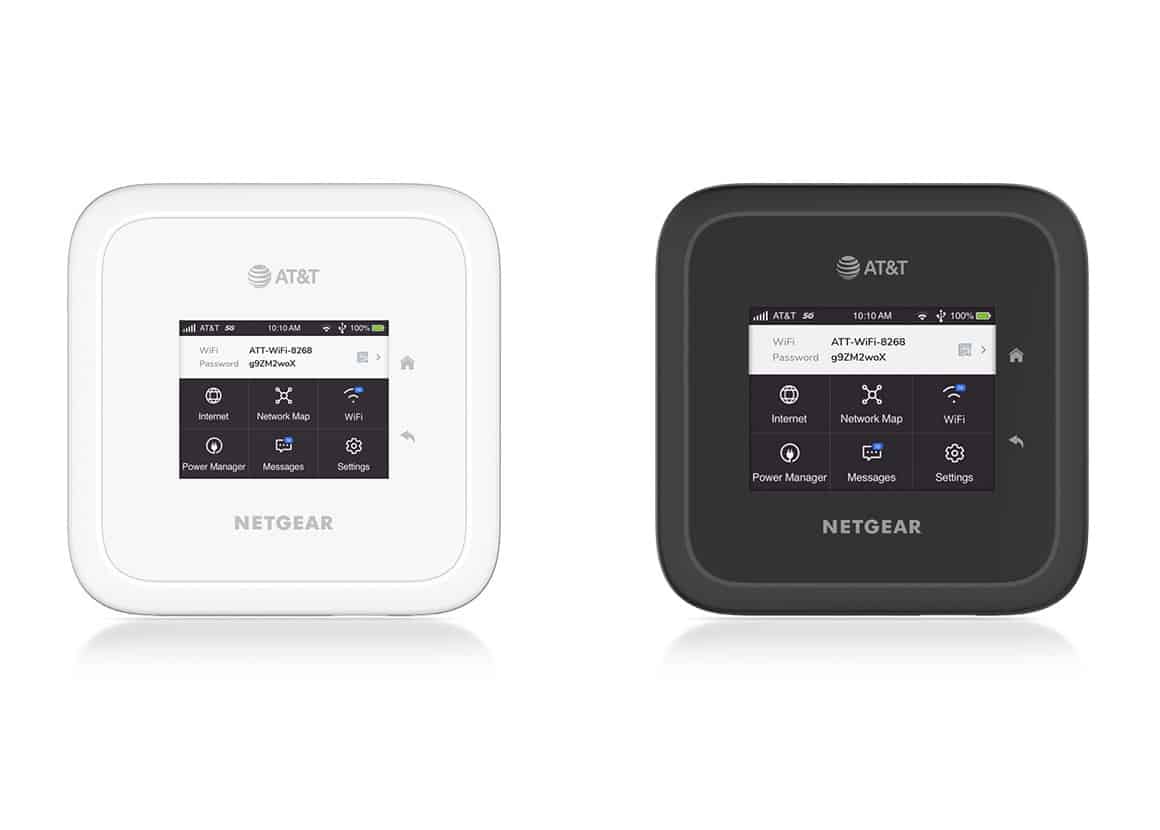 Netgear and AT&T have launched a couple of powerful 5G mobile hotspots. Called the Nighthawk M6 and Nighthawk M6 Pro, the new devices are kind of mini routers for your laptop or tablet. The Pro model is the world’s first Wi-Fi 6E mobile hotspot.

The Nighthawk M6 Pro is the more powerful of the duo. It houses a nano-SIM and supports both sub-6GHz and mmWave 5G networks. As AT&T says, it offers 5G+ connectivity, which is the carrier‘s mid-band 5G network that is currently available in limited parts of eight metro areas in the US. This hotspot device includes a 2.5 Gigabit Ethernet port and Wi-Fi 6E capability for a faster and more reliable internet connection (switchable to WiFi 6). We are talking about up to 3.6Gbps speeds.

Powered by Qualcomm’s Snapdragon X65 5G Modem-RF System, the Nighthawk M6 Pro boasts 1GB of RAM and 1GB of internal storage space. AT&T also touts a “long-lasting” removable rechargeable battery, which is a 5,040mAh unit. It is rated to last for up to nine hours on regular usage on a single charge. The device sports a 2.8-inch color touch display for navigation. The Nighthawk M6 Pro can connect to up to 32 devices simultaneously and supports 8k streaming.

AT&T is selling this mobile hotspot in a single black color for $459.99. The company is offering 25GB of mobile hotspot data and HD streaming if you add the device to an AT&T DataConnect plan, which starts at $50 per month. 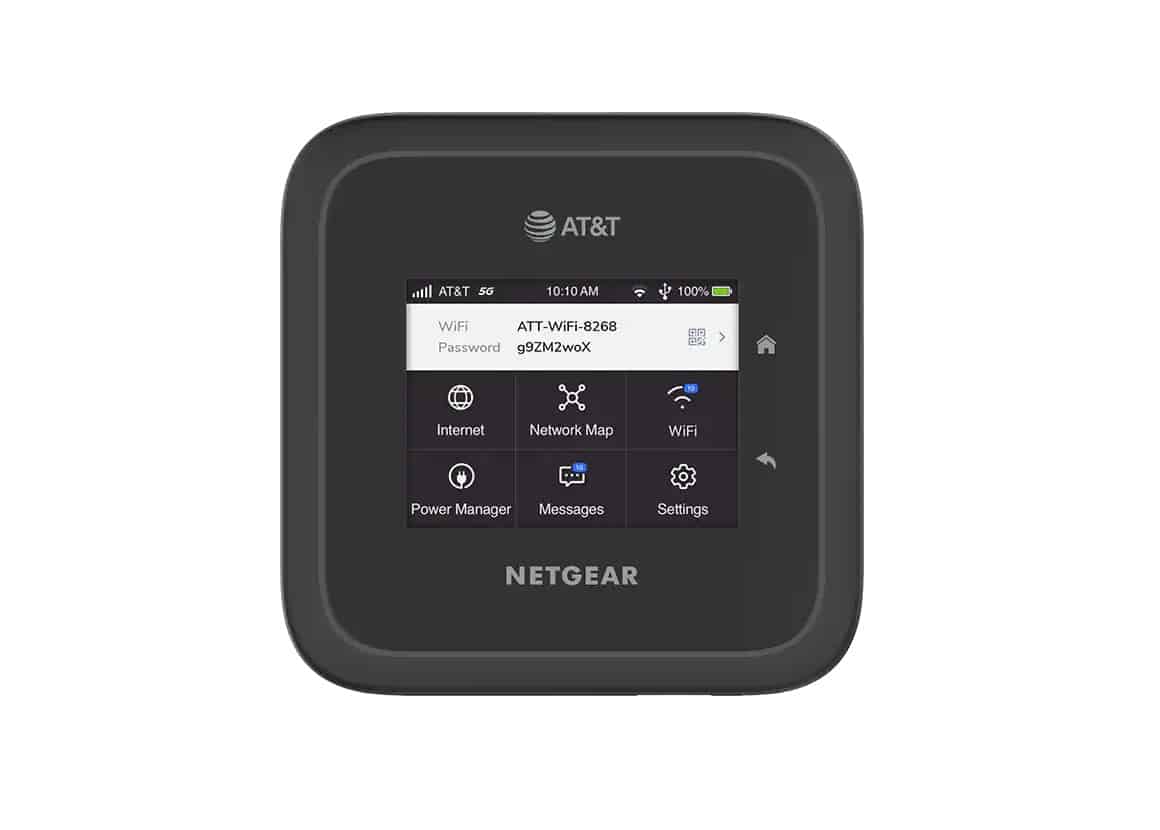 If the Nighthawk M6 Pro is overkill for you, or a bit too costly, the vanilla M6 is a pretty capable mobile hotspot too. It misses out on AT&T’s 5G+ connectivity as well as Wi-Fi 6E capability. However, it features the same chipset, memory configuration, and battery pack and can still handle up to 32 devices simultaneously.

Another downgrade is a 1 Gigabit Ethernet port but Netgear still claims speeds of up to 3.6Gbps. This device sports a slightly smaller 2.4-inch color touch display but that shouldn’t be a problem. There’s no mention of 8K streaming support though.

Coming to the price, the Nighthawk M6 will cost you $309.99. The device is available in white color. AT&T’s DataConnect promotion is valid for this mobile hotspot as well.

AT&T is also offering the new Netgear mobile hotspots to Enterprise Business customers at a discounted rate. On a two-year agreement, business customers can get the Nighthawk M6 for $224.99 and the M6 Pro for $349.99. 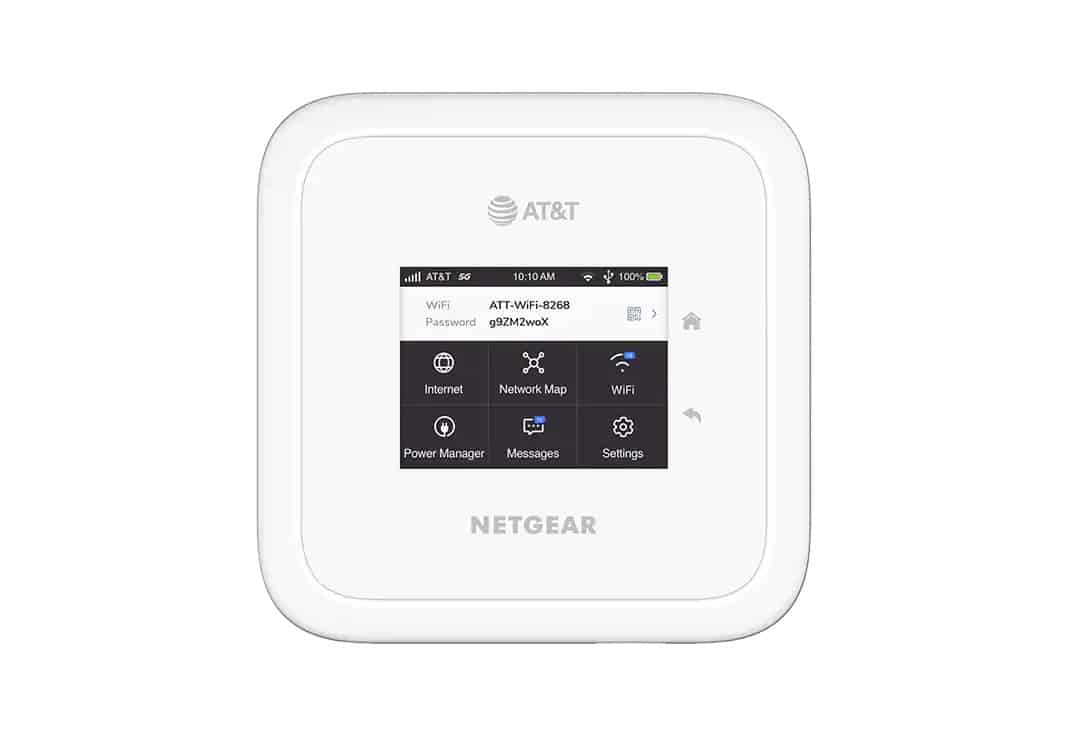