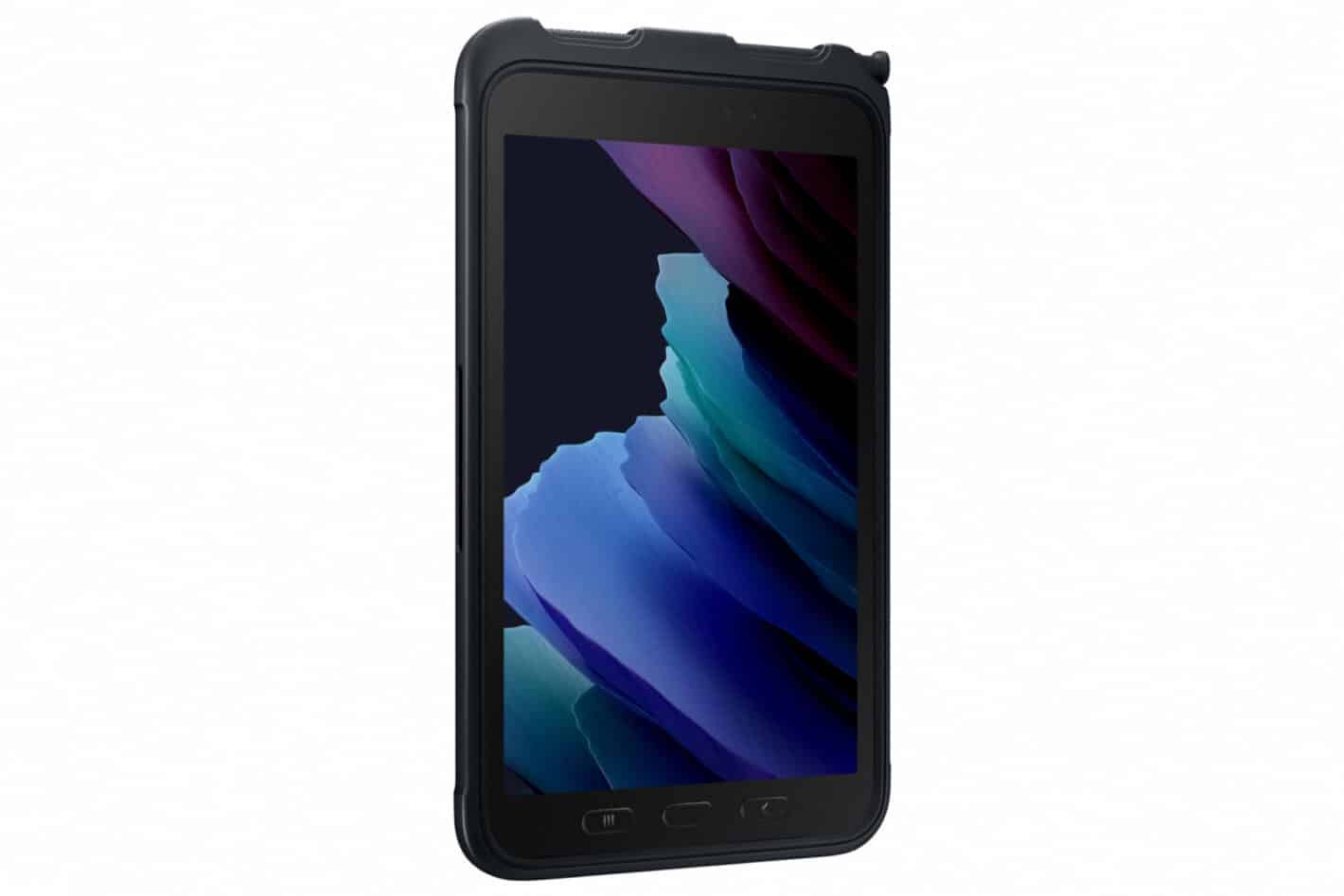 The Samsung Galaxy Tab Active 3 is receiving a new software update. The rugged Android tablet is getting the April 2022 security patch. The update is rolling out to the cellular variant (LTE) of the device with firmware version T575XXS3CVD2.

As of this writing, the April SMR (Security Maintenance Release) for the Galaxy Tab Active 3 LTE is available to users in Hong Kong. It should reach more markets over the next few days. Samsung has yet to publish the changelog for the update on the official update tracker for the device. But we aren’t expecting anything more than the security fixes for this month. The rugged tablet recently received the Android 12-based One UI 4.1 update with tons of new features and enhancements.

The April SMR patches more than eight dozen vulnerabilities. These include several critical and high-risk vulnerabilities found in Google’s version of Android OS as well as Samsung’s custom software, i.e. One UI. Some of those allowed remote code execution. The Korean brand has also patched the Dirty Pipe vulnerability that affected its Galaxy S22 phones with the April security update.

Samsung has already released the May security update

The Galaxy Tab Active 3 may be just receiving the April security patch but Samsung has already begun seeding the May SMR to its devices. As has been the trend for over a year now, the company began the rollout much before the new month arrived. The Galaxy S22 series picked up the latest security update first, followed by the Galaxy Tab S8 series. More devices will join the party in the coming weeks.

Meanwhile, if you’re using the Galaxy Tab Active 3, the Apil SMR is coming your way. Watch out for a notification about the OTA (over the air) rollout in the coming days. If you don’t receive any notification, you may also manually check for updates from the Settings app. Simply navigate to the Software update menu and tap on Download and install. If an update is available, you will be prompted to download it. If there’s no update available, check back again later.

Note that the Galaxy Tab Active 3 may not receive the May SMR. The device is officially scheduled to receive quarterly security updates, i.e. once every three months. However, it has picked up a new SMR every month since October last year. So it may get one next month too. We will let you know if it does.