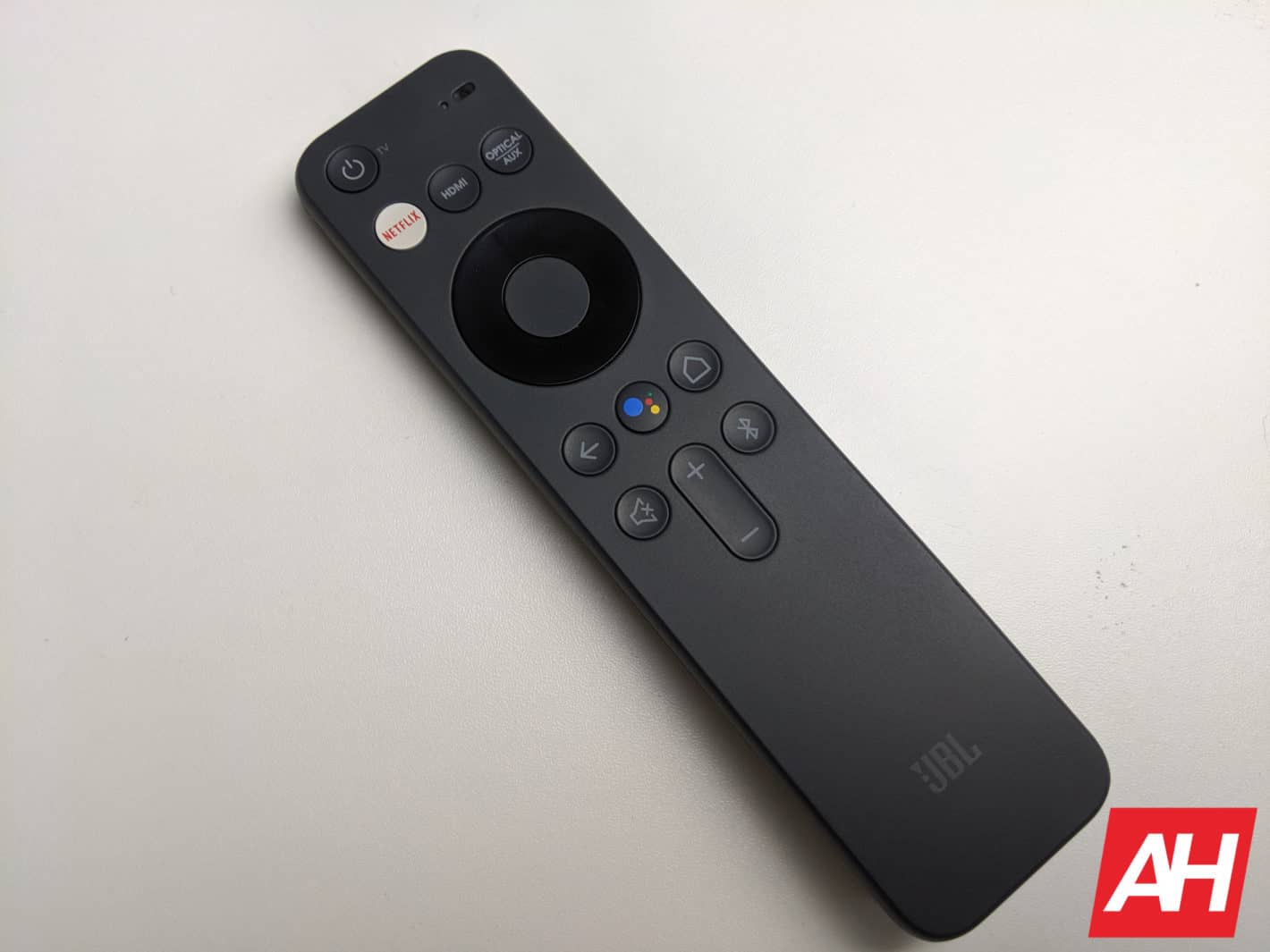 We’re all interested in what Android 13 will bring to the table, but we often overlook Android’s sister OS: Android TV 13. It’s based on the same software and it will launch soon after Android 13. We’re all waiting to see what Android TV 13 will bring. All the while, we’re getting leak after leak of new features. Now, according to Tech Radar, some new features coming to Android 13 could include more aspect ratios for the picture-in-picture mode.

Much like with phones, there are a lot of Android TV devices that are still waiting on Android TV 12, so it’s weird to be talking about Android TV 13. Regardless, Google has been hard at work developing the new update for the platform. Along with these features, there’s also going to be a new low power standby mode coming to the platform.

There are some new features coming to Android TV 13

Right now, several video platforms offer picture-in-picture mode. This means that when the user is looking at a menu or different channels, the current content is displayed as a small floating window. Until now, there were only a few aspect ratios that the picture could be displayed in. However, that’s about to change.

Google will give developers the ability to use custom aspect ratios for their apps. This means that when a picture is shown in the mode, it will better adapt to the original aspect ratio. As time went on, different types of content were displayed in different aspect ratios, so that can be hard to accommodate.

Not only that, but the software will give you the ability to dock that window. Say, you want to attach the window to one side of the screen and continue to search for content on the other half of the screen. You might be able to do that. There could be several ways to dock the screen so you could have more control over the screen.

We don’t know exactly when Android TV 13 will launch, but we know that it will possibly launch soon after Android 13 later on in the year. We could get more details about this during Google I/O next month.