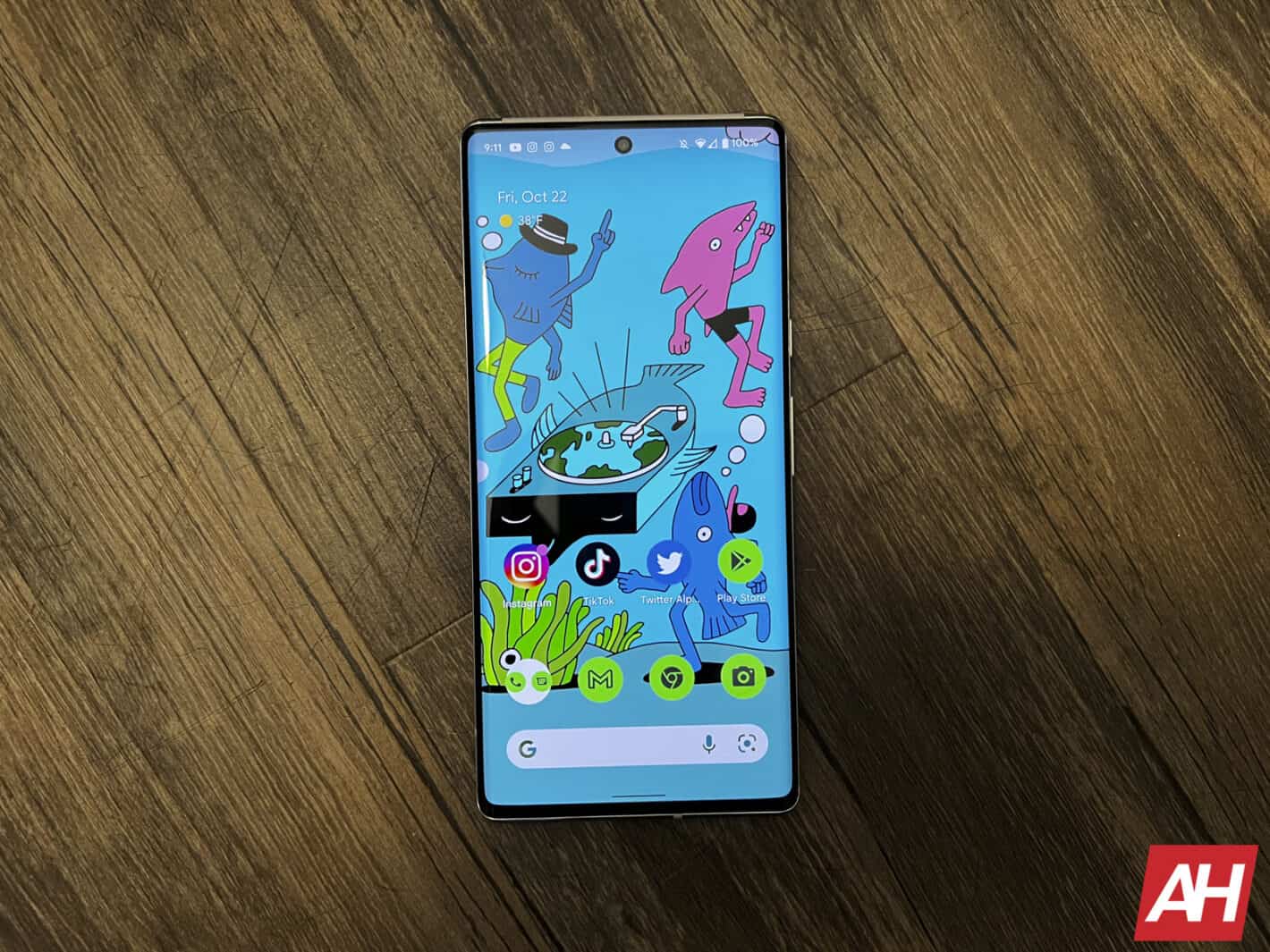 Android 13 Beta 1 is officially here, bringing an array of new changes. Among the new additions is a Face Unlock setting that has appeared on a Pixel 6 Pro. This is significant because although Google was eager to include Face Unlock with the Pixel 6 Pro, the device didn’t launch with the feature. The company didn’t want the standard Pixel 6 to offer Face Unlock, perhaps to make the Pro variant stand out.

The Face Unlock feature on Android 13 Beta 1 was first spotted by Brandon Lee, who shared a screenshot via Twitter (via Phone Arena). Lee notes that despite the feature seemingly being ready, it doesn’t actually work at the moment. Moreover, the feature also appeared on a Pixel 5 running Android 13 Beta 1. But we’re unsure if the device will support Face Unlock during the commercial release of Android 13.

Moreover, the Pixel 6 Pro doesn’t feature an IR sensor or other hardware to accommodate Face Unlock. So the device will likely leverage the front camera and the onboard Google Tensor chipset to enable the feature. It’s almost inevitable that the 2022 Pixel flagship will offer Face Unlock by default. But the same can’t be said about the existing devices such as the standard Pixel 6 or even the Pixel 5.

Recent reports indicate that Pixel 6 Pro users may not have to wait until Android 13 to get Face Unlock. Google will reportedly roll out Face Unlock to the 2021 Pixel flagship with the upcoming June 2022 Pixel Feature Drop.

Google’s flagships have offered fingerprint scanners for a long time but have not utilized Face Unlock since the Pixel 4. Since almost every other smartphone in existence offers some kind of face unlocking system, Google must waste no time in bringing the feature to its flagships.

But that doesn’t mean the Pixel 6 didn’t include some firsts. For example, it was the first Pixel to utilize an under-display fingerprint sensor, otherwise known as an optical fingerprint scanner. The flagship was also the first to utilize Google’s Tensor chipset, which bears some resemblance to Samsung’s Exynos 2100 SoC.

Speaking of the Pixel brand, we may be in for a treat next month as Google is likely to take the wraps off the much-awaited Pixel Watch. We caught a few glimpses of the smartwatch earlier this week thanks to a series of leaked images courtesy of Reddit user u/tagtech414. Google could reveal the new wearable at I/O next month.