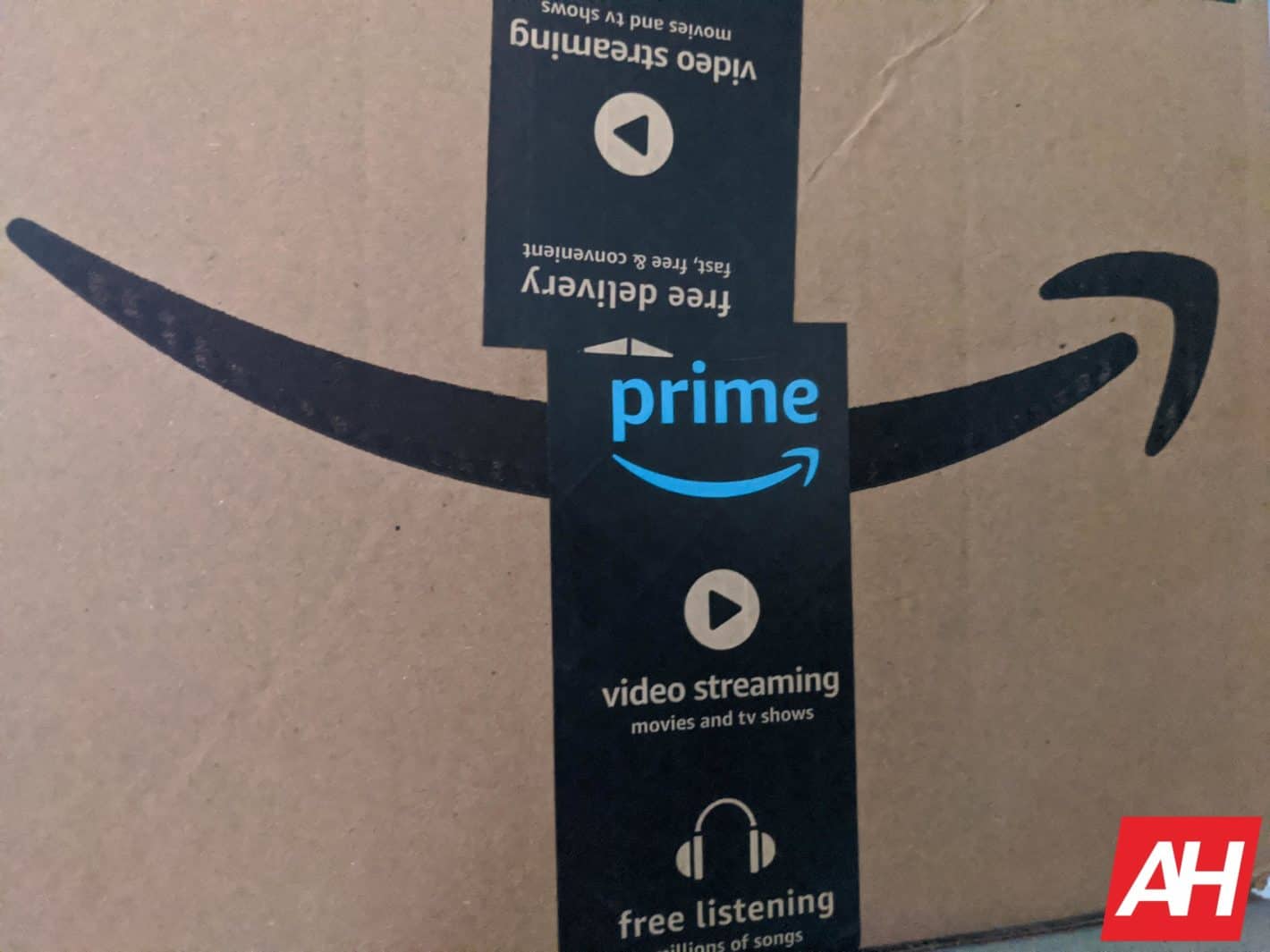 In Amazon’s quarterly earnings that were announced on Thursday, the company also added a tidbit about Prime Day happening in July this year. No official dates in July, just that it is moving back to its original month of July.

Last year, Prime Day happened in June so that Amazon could throw those numbers into its Q2 earnings. The year before that it was moved to October, due to the pandemic and the huge shortages of everything that occurred during that summer. So it has not happened in July since 2019.

We’re still a couple of months away from Prime Day, so there’s not much to talk about when it comes to that just yet. We should be learning more in the next month or so, however.

What is Prime Day?

If you’ve been living under a rock, Prime Day is a special shopping holiday that Amazon created for the summer. It’s like Black Friday in July, and was mostly only for Prime members. But these days, there are so many other sales going on over at Amazon during Prime Day and other retailers, that it is really for everyone.

It started out as a one-day event and over the years have moved onto an official two-day shopping event. But we do see deals for days and even weeks ahead of Prime Day too. As Amazon hopes to drum up some hype for the big event. And of course, merchants are wanting to sell more products too.

As we do every year, we will be your number one stop for all things Amazon Prime Day. To help ensure that you don’t waste your money, and buy thing that are worth buying, you’ll want to keep it locked here to Android Headlines. We will also be rolling out buying guides for Prime Day, best buying tips for Prime Day and much more. As we get closer to the big day.