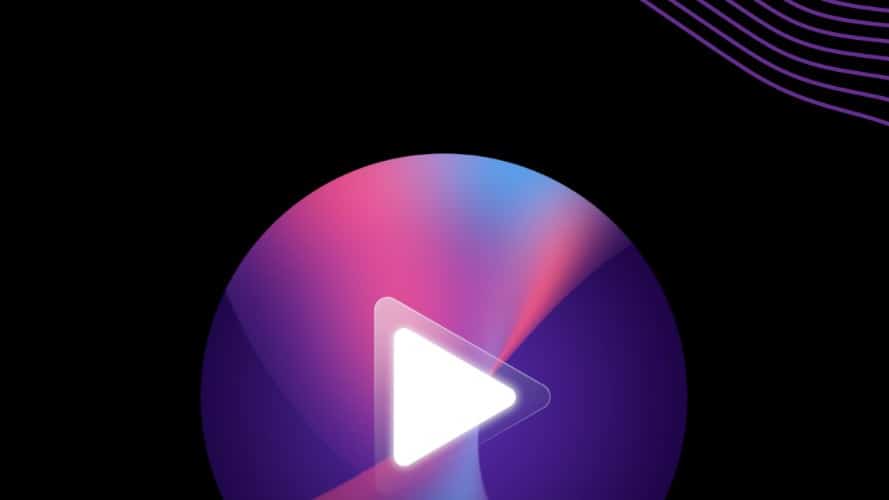 For those of you who don’t know, YouTube Vanced is a third-party YouTube client. This app added some additional features to everyone, such as background playback, ad blocking, dislike counter, and various others.

It offered those features to users without requiring them to pay subscription fees or anything of the sort. That, of course, was against Google’s rules for YouTube, and the company lost money because of it, as some of those users would probably spring for YouTube Premium if not for YouTube Vanced.

YouTube Vanced was loved by many people because of what it had to offer, but now it’s done. YouTube Vanced said that, “in the coming days”, the download links on the website will be removed.

Currently installed versions will continue to work… until they become outdated

It was added that “currently installed versions will work just fine until they become outdated in 2 years or so”. The team also wanted to thank everyone for their support over the years.

The team didn’t specifically say that Google is behind this, but it did add that it’s happening “due to legal reasons”. So, it’s kind of obvious what’s happening here.

YouTube Vanced wasn’t available in the Google Play Store, of course. Google has likely been trying to shut down the service for quite some time, as it’s going against its rules with ad blocking and some other features.

If you wish to keep YouTube Vanced, you should get it as soon as possible. The download links will soon be gone, and you won’t be able to download the app anymore. As mentioned earlier, the latest version of the app will continue to work until they become outdated.