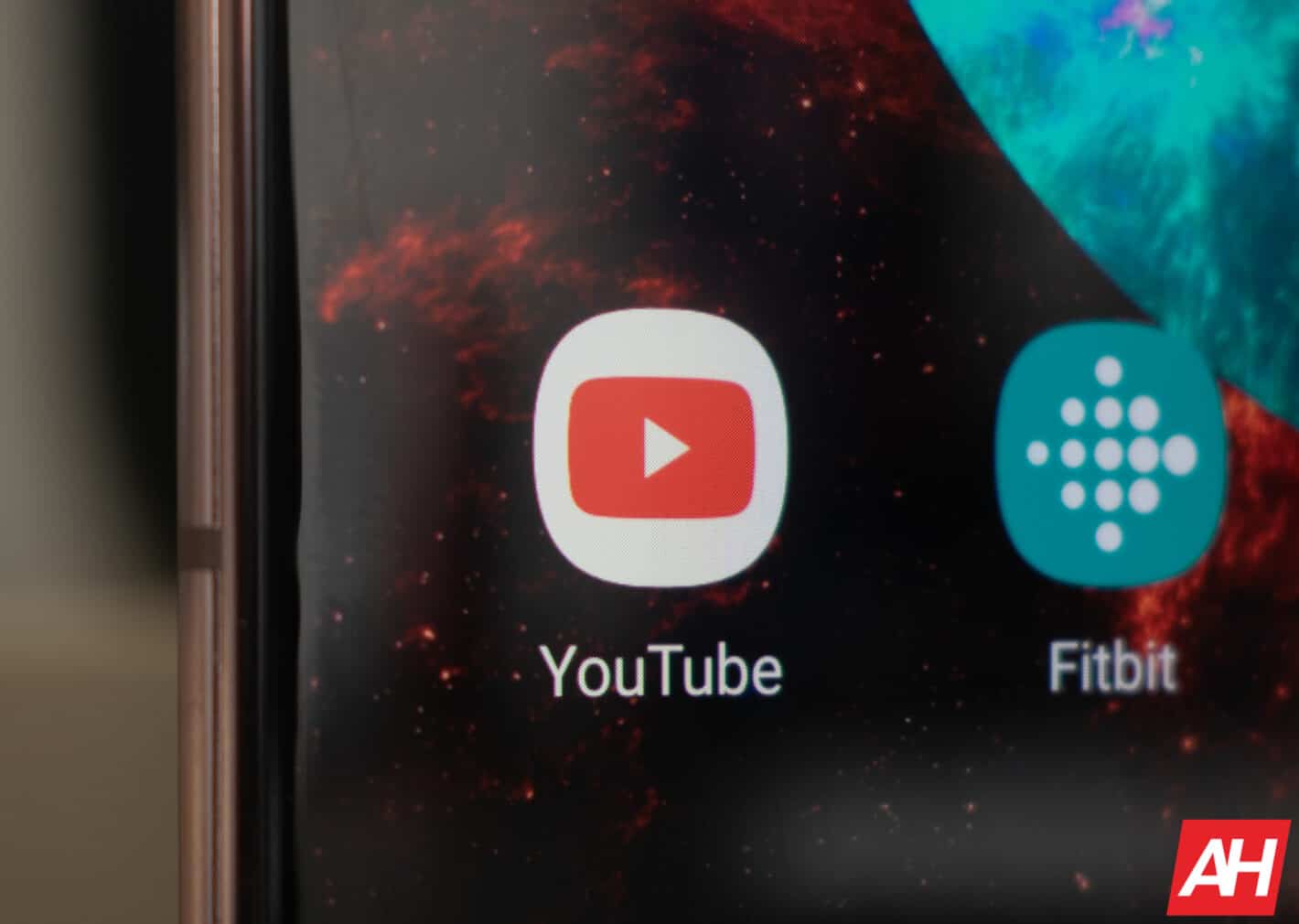 According to Engadget, YouTube is now testing time-specific emoji reactions as a new way for users to react to a video.

Currently, the only way for YouTube users to react to a video is to use thumbs up or thumbs down buttons or simply leave a comment. These are old-school methods, and YouTube is investing in a new way.

The YouTube time-specific emoji reactions are activated for a small group of users. This way, users can react to a video with a special emoji like a face with tears of joy, a heart, or a question mark. If you are using Telegram or Slack, you are probably familiar with this feature as both platforms have been using it for a long time. WhatsApp is also looking to add emoji reactions. 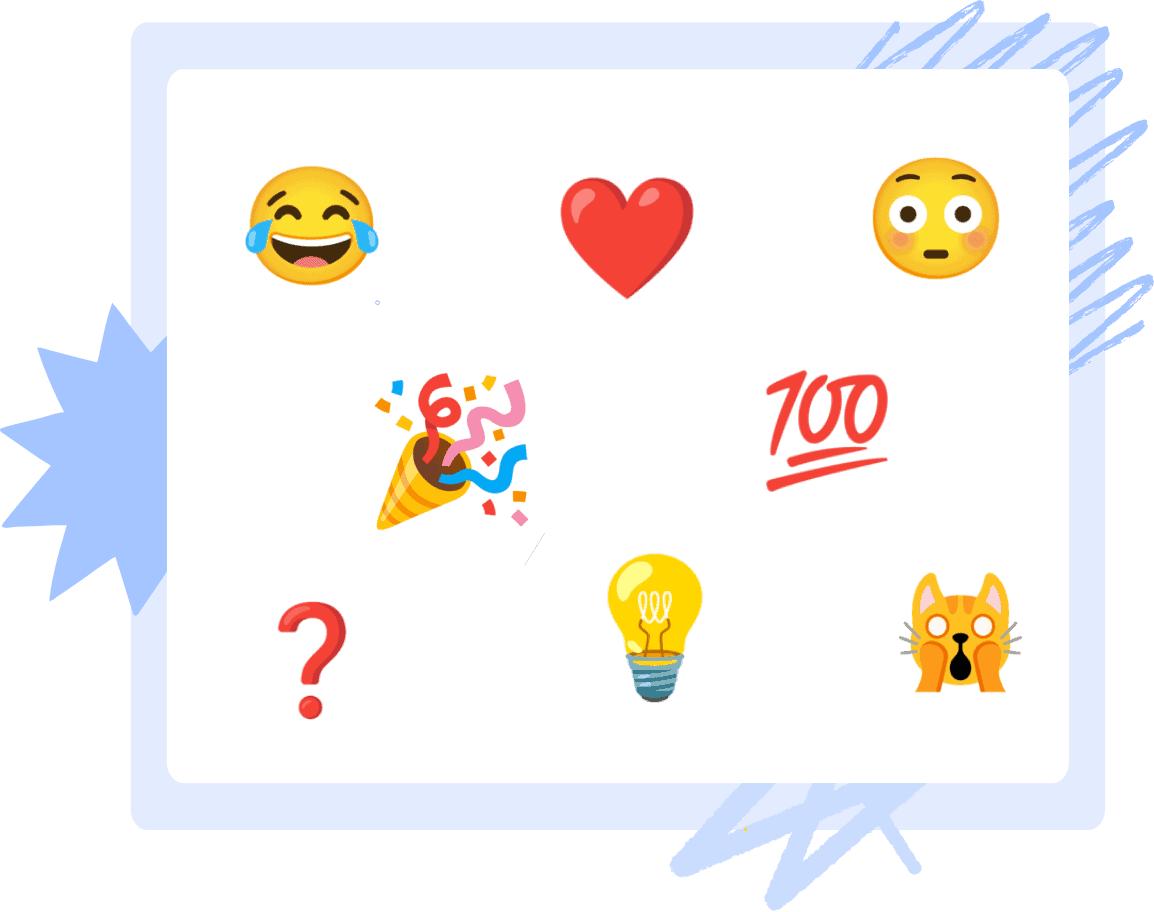 A separate reaction panel will appear in the comment section of each video that shows emoji reactions by the moment. Users can also see how others reacted to a specific moment in the video. The way this feature works on YouTube is similar to Facebook Live and Twitch.

In the Google Support blog, a representative from Team YouTube has elaborated on the feature, saying, “If you’re watching a video that is part of this experiment, you can react and see crowd reactions by opening the comment section of the video and tapping into the reaction panel. The test will also show you which moments other viewers are reacting to (which will be anonymized – we won’t show who sent each reaction). We’re testing multiple sets of reactions and will add or remove reactions based on how the experiment goes!”

YouTube is constantly testing a bunch of new features. However, not all of them are lucky enough to stay forever. The company has recently started testing and rolling out some new features, including Smart Downloads and the “Listen With YouTube Music” button.

The feature is still in the testing phase, and we don’t know when it will find its way to the platforms to stay permanent.

Whether the feature can find its way to the YouTube platform depends on the feedback that company receives from test users. YouTube creators will welcome the feature as it can increase user engagement.