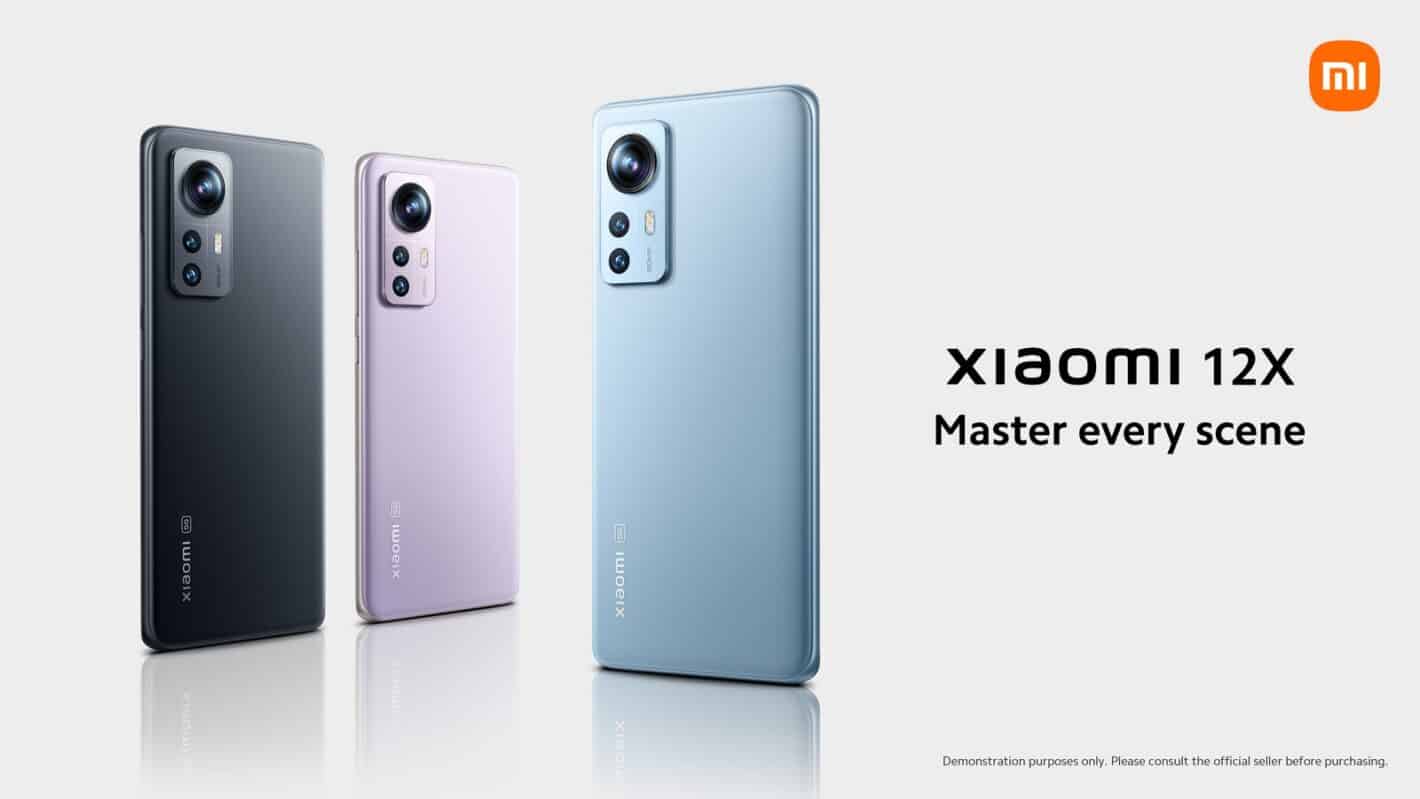 Xiaomi hosted a global Xiaomi 12 series event today. The company livestream the event online, and announced three handsets as part of it. The Xiaomi 12X was one of those phones that launched globally.

We’ve covered the Xiaomi 12 and 12 Pro launches in a separate article, as those are the company’s new flagships. The Xiaomi 12X is nothing to scoff at, but it’s a step behind the other two phones.

The Xiaomi 12X looks very similar to its siblings

The Xiaomi 12X does look very similar to the other two devices. It does have ever so slightly thicker bezels, but many people won’t even notice the difference. Those bezels are still extremely thin.

The phone features a display camera hole, which is centered, and it has a curved display. It also includes three cameras on the back, and its specs, overall, are quite powerful.

The Snapdragon 870 fuels the device, while LPDDR5 RAM is included

A 4,500mAh battery sits on the inside, and the device supports 67W wired charging. Wireless charging is not supported. There are two speakers included on the phone, and they are tuned by Harman Kardon.

Android 11 comes pre-installed here, with MIUI 13. It’s interesting this phone comes with Android 11, while the Xiaomi 12 and 12 Pro include Android 12. All three phones are on MIUI 13, though.