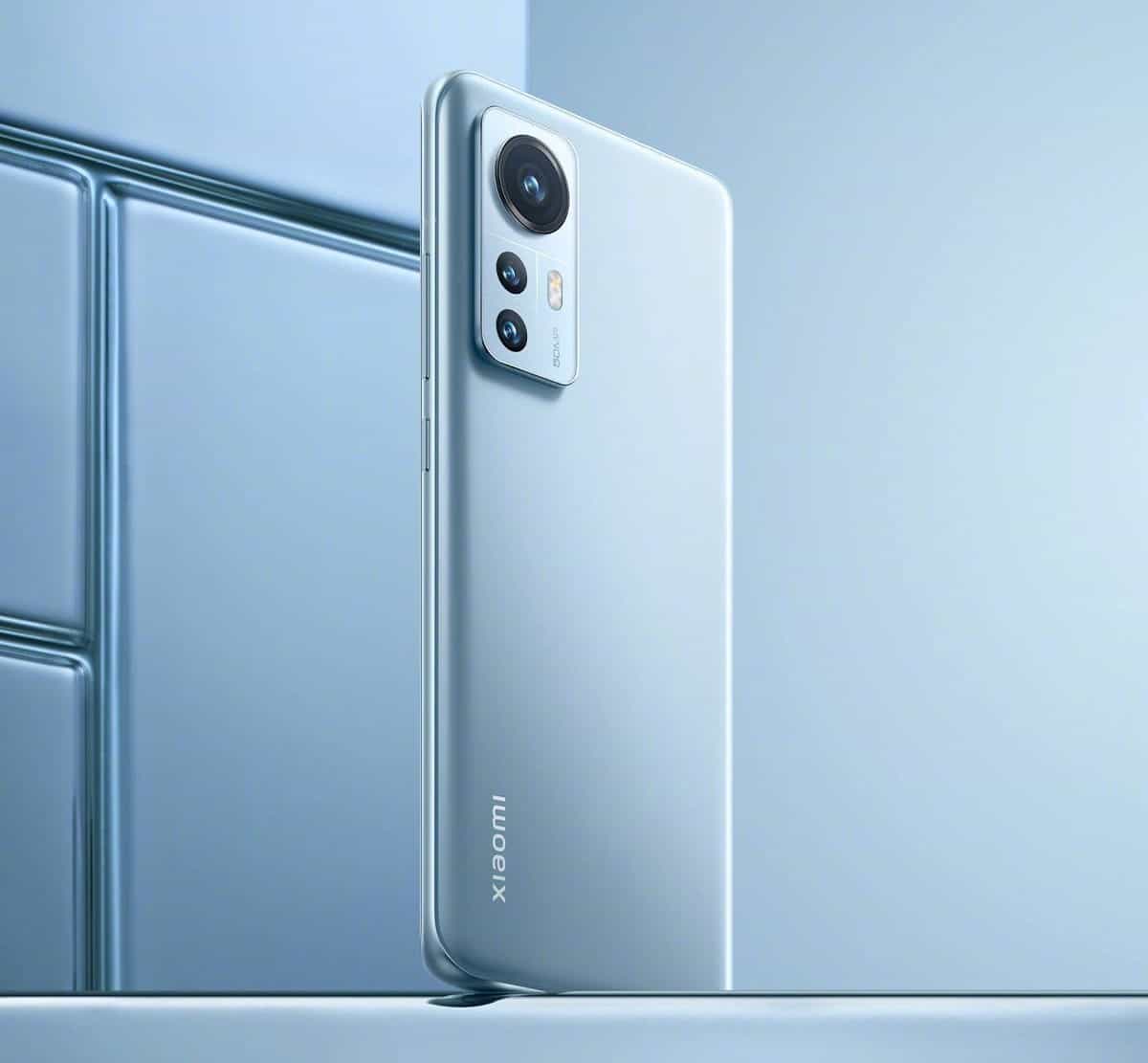 Xiaomi has confirmed that the Xiaomi 12 global launch will take place on March 15. The company announced that via its official social media accounts.

The Xiaomi 12 global launch will occur on March 15

For those of you who are wondering when will the event begin, it’s set for 8 PM (GMT+8) / 1 PM CET / 7 AM EST / 4 AM EST. The company will livestream the event via a number of sources, including its official website.

As you can see in the tweet below, Xiaomi is using the #MasterEveryScene hashtag for this launch event. The company is presumably referring to the Xiaomi 12 and 12 Pro’s camera prowess.

The #Xiaomi12Series global launch is coming your way.

Join us to see how you can #MasterEveryScene with the #Xiaomi12Series on March 15th, 20:00 GMT+8. pic.twitter.com/45IfDpQtHq

As a reminder, both the Xiaomi 12 and 12 Pro launched already, in China. Those two phones are expected to become official globally on March 15. The Xiaomi 12 Ultra will likely launch at a later date.

The ‘Ultra’ model is probably coming at a later date

There is a chance that the ‘Ultra’ model will arrive alongside the Xiaomi 12 and 12 Pro, globally, but that’s not likely. All rumors are pointing towards a later release, though still in H1 this year.

The Xiaomi 12 and 12 Pro can’t really surprise us at this point. They’ll be quite similar to their Chinese counterparts, though we’ll get different software on top of Android 12, of course.

Both phones offer thin bezels, and a centered display camera hole. Both devices have curved displays, by the way, and three rear-facing cameras. An in-display fingerprint scanner is included in both devices.

Both devices are available in both 8GB and 12GB RAM variants in China, but it remains to be seen if all those models will launch globally. You can also expect to get stereo speakers on both smartphones.

The Xiaomi 12 includes 50, 13, and 5-megapixel cameras. The ‘Pro’ model has a more powerful camera setup with three 50-megapixel cameras on the back. 67W wired charging is supported on the regular model, while 120W charging comes with the Xiaomi 12 Pro. Both devices also support 50W wireless charging.