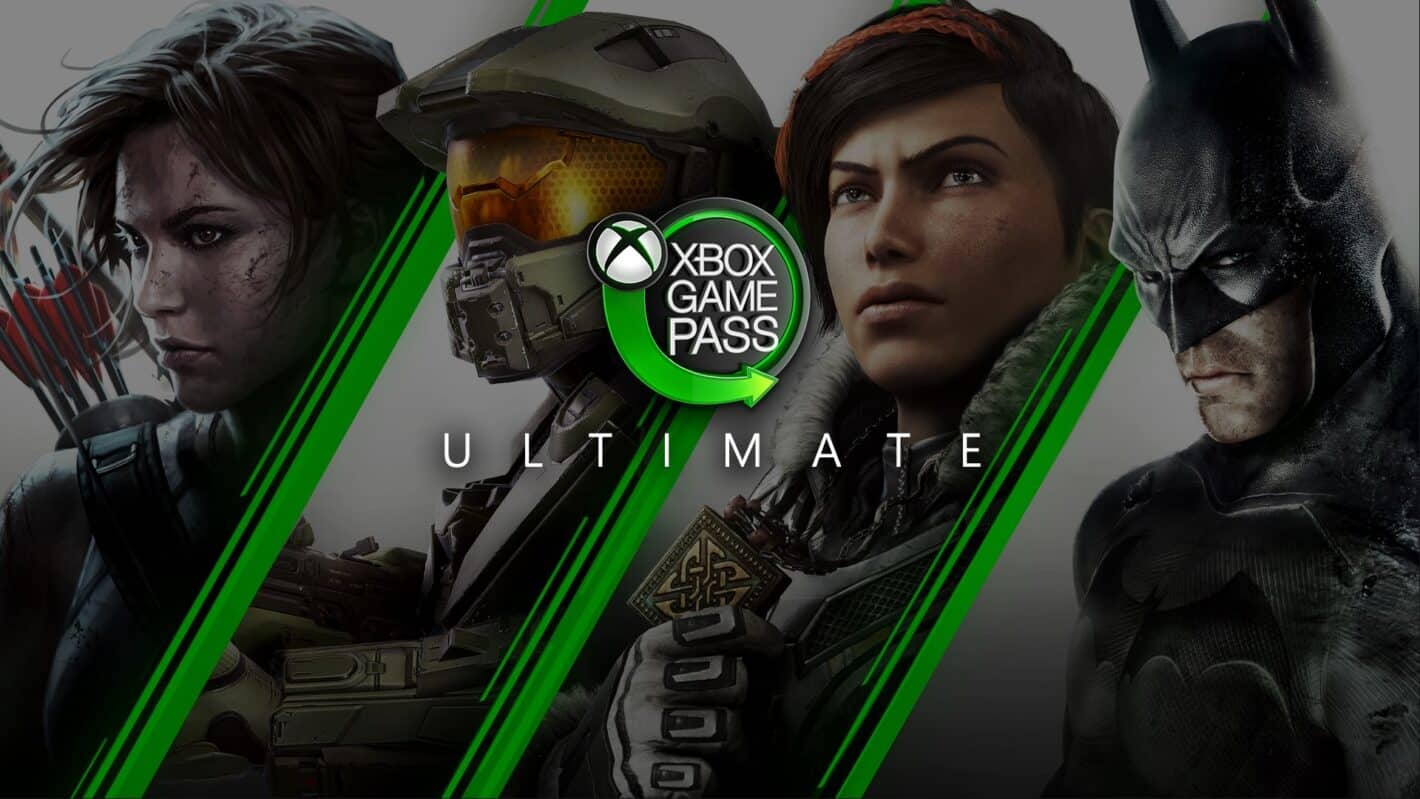 Xbox Game Pass is a great value for gamers thanks to the many different benefits, but one thing it has always lacked is a family plan. According to a new report from Windows Central, it seems Microsoft is finally making a move to extend the service to families, and will be moving ahead with plans to release an Xbox Game Pass Family Plan.

Currently, if you live in a household with multiple gamers who all have their own Xbox accounts, you’d each to have to have your own Game Pass plan to play games together. A family plan should rectify this by opening a single subscription up to multiple users at the same time. With each user hopefully being able to play via their own profiles and accounts.

The Xbox Game Pass family plan is still in the works

Although Microsoft has now reportedly confirmed that a family plan is coming, it’s not necessarily going to be ready soon. “Sources familiar with Microsoft’s plans” say that the company is moving ahead on plans to develop and release it. And that it could be released sometime this year. By the sounds of it, and considering it’s only March 31 at the time of writing, a family plan is still a long way off.

If it does come out this year, subscribers may be looking at a near-end-of-year release time. That being said, Microsoft could always pull out a big surprise and launch it sooner rather than later.

Microsoft is also potentially looking to at the least publicly announce the family plan in the near future. Even if a release is further out, an announcement gets the hype train going.

Based on the report details, subscribing to a family plan will let up to five people use a single subscription for games. All users would have access to the entire library of games. So long as all those users are in the same country.

Which means you wouldn’t need to be in the same household to take advantage of this. The family plan is also rumored to be “far cheaper” than having five separate accounts.