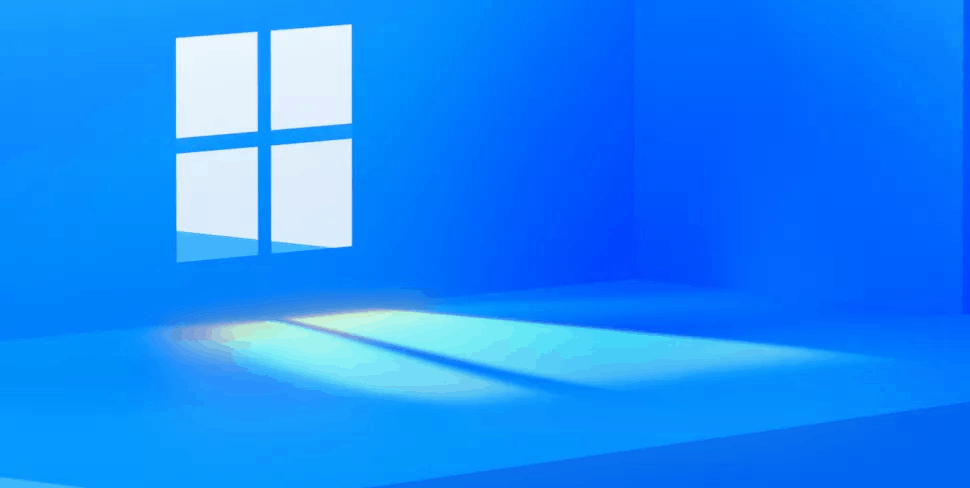 We’re used to seeing ads in just about every corner of the internet nowadays, and that doesn’t seem to be changing any time soon. The fact that ads might be added to the File Explorer on Windows 11 shows that, truly, nothing is sacred. This news comes from a screenshot tweeted by @flobo09 on Twitter.

Ads are a double-sided sword. They’re necessary for brands to tap a wide gamut of potential customers. However, people just don’t want to be tapped multiple times during their YouTube videos or while they’re trying to watch “I Love Lucy” on Hulu. The reason why ads are so ubiquitous is that they make so much money for the platforms displaying them.

There might be ads on the Windows 11 File Explorer

So, if the platform is big enough, that could mean a LOT of money for the platform. Microsoft allows its Windows Insider beta testers to preview early versions of the software. One such tester shared a screenshot he got from his test and it shows what looks like an ad. What stands out about that is that it’s in the actual file explorer.

It looks like Microsoft plans on adding ads to the Windows 11 File Explorer. The screenshot of the File Explorer shows the users’ Documents folder open and, right above the folder’s contents, we see a text-based banner ad. It says “Write with confidence across documents, email, and the web with advanced writing suggestions with Microsoft Editor”. It’s accompanied by a “Learn More” button on the right.

While it may seem really bad, the ad itself doesn’t look like the typical ads you see across the internet. It’s advertising a native Microsoft service, which could point to occasional hints rather than true-to-form ads. Right now, it’s hard to tell what this will turn into because this was spotted on an early build of unreleased software.

If Windows computers start displaying ads on the File Explorer, it could actually cause a bit of an uproar. While ads do have a benefit, they’ve become a bit too prevalent.