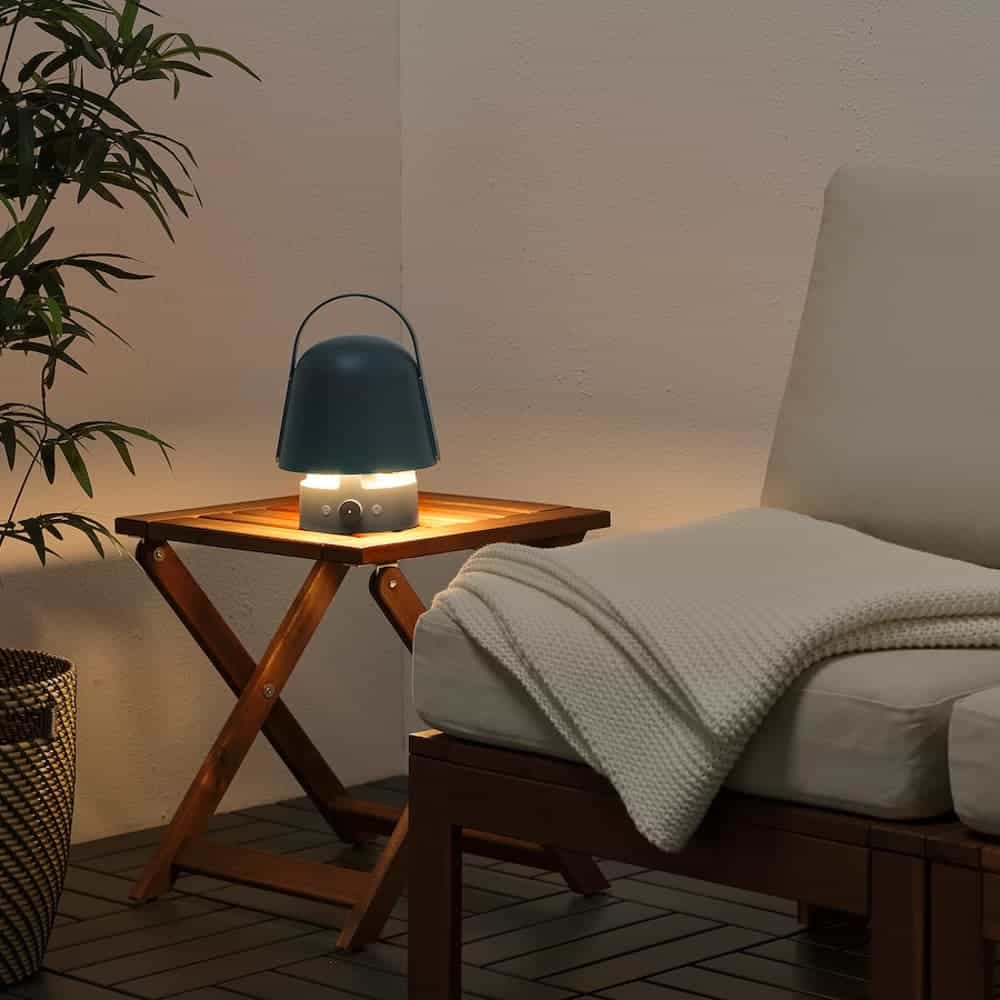 IKEA has unveiled a brand new device dubbed the IKEA Vappeby Bluetooth lamp and speaker that appears aimed directly at camping and outdoors lovers. That’s based on recent reports detailing its announcement. Not only is the design, as shown in the images here, reminiscent of traditional camping lanterns— complete with a hood and a convenient carry handle— it’s also rated at IP65 for water and dust resistance. So it should survive rain without issues or a dusty environment.

The speaker and light itself have a battery life of around 11-13-hours in terms of other available specs. With 50-percent volume and brights, from a battery rated at 3300mAh, based on IKEA’s documentation.

Is the Vappeby Bluetooth lamp speaker a great fit for camping?

Now, the lack of any true smart home-related features should make this speaker and lamp combination a great fit for campers. As should its design, since it can easily be hung up in a tent and doesn’t burn or require fuel, for example. Setting aside how different it is from other IKEA lamps. But its biggest-billed feature doesn’t necessarily follow. At least for those who like to go deeper into the outdoors.

Namely, this is the world’s first speaker to support Spotify Tap. Synced via Bluetooth to a smartphone, once set up, Spotify Tap allows users to start playing media on the service from where they left off. Simply tap the speaker on and then tap on the power button. Selecting the power button again, if a connection is available, will jump to a recommended playlist based on Spotify’s algorithms.

That feature won’t do a lot for users who plan to take the speaker lamp camping. It would do for the home IoT category, however. The Bluetooth functionality and a pre-downloaded playlist would certainly be enough to get and keep the entertainment going. Making it a worthy product for either or both purposes.

How much does this speaker cost?

On pricing, that’s been set reasonably for the new dual-purpose lamp and speaker IKEA device, whether that’s just for the outdoors in general or for camping. The IKEA Vappeby is set to be sold for just $64.99. Although it is marked as sold out on IKEA’s website, as of this writing. And it’s available in a blue or gray colorway. 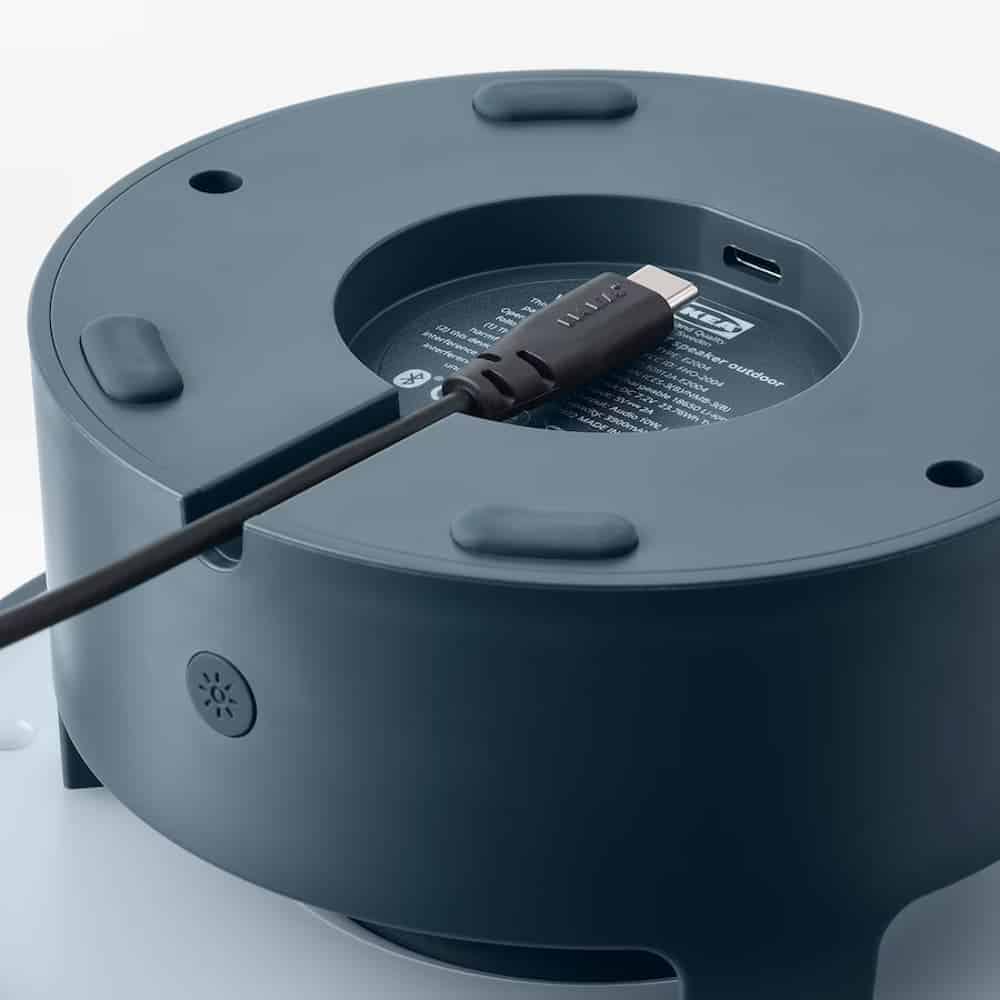 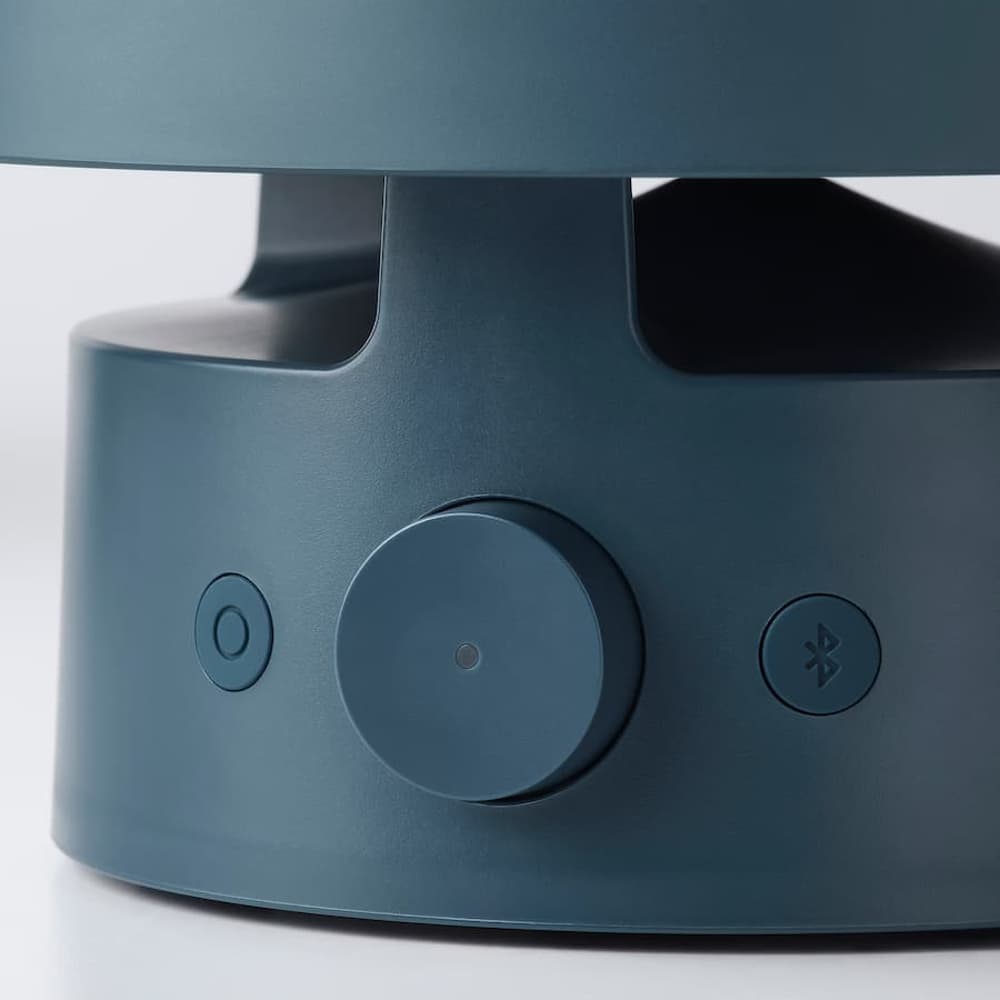 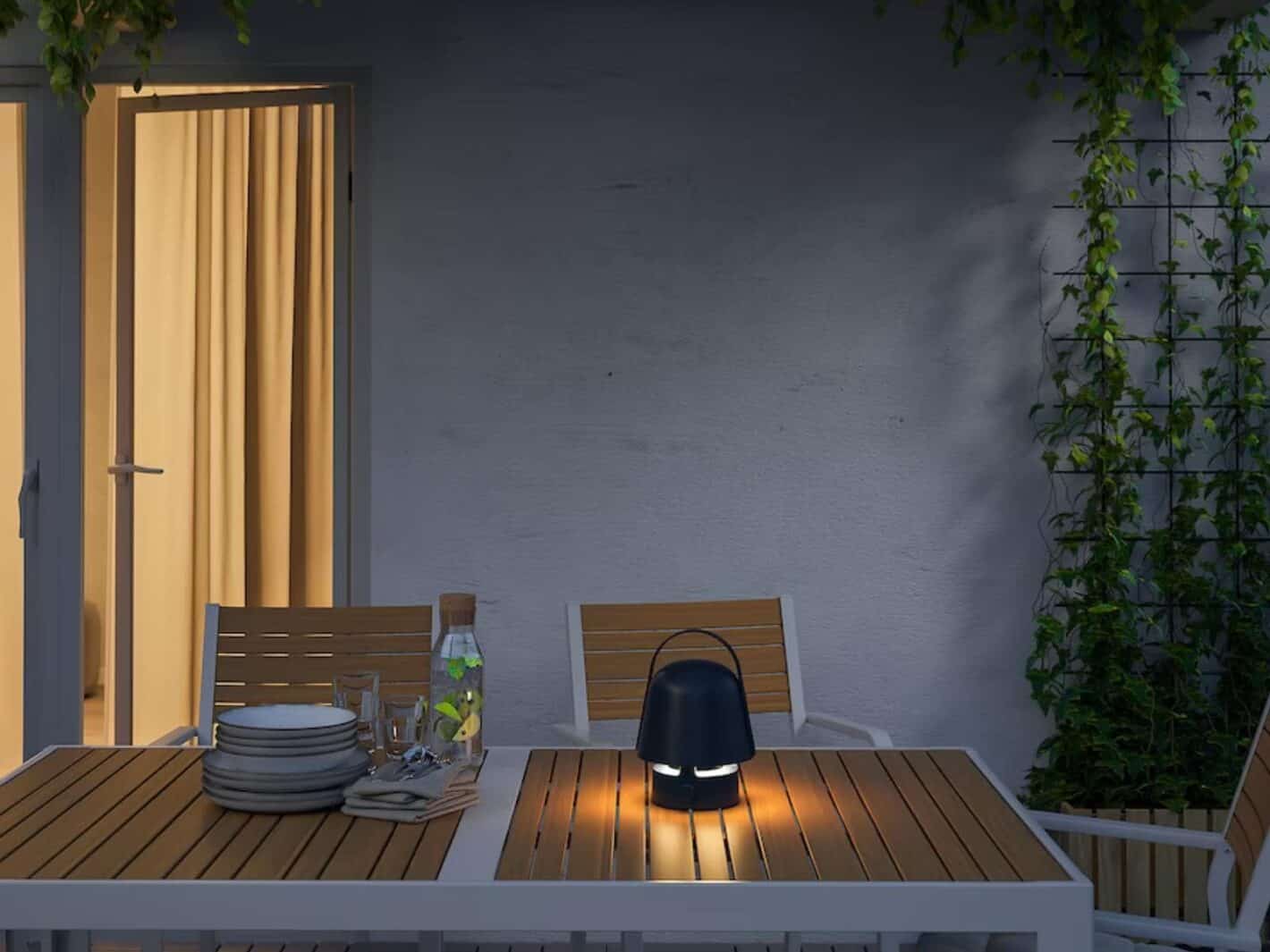 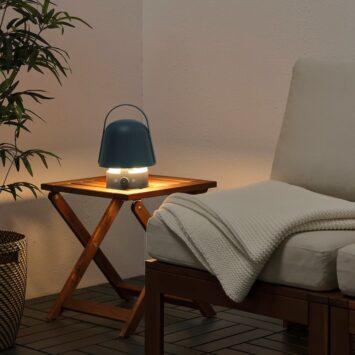 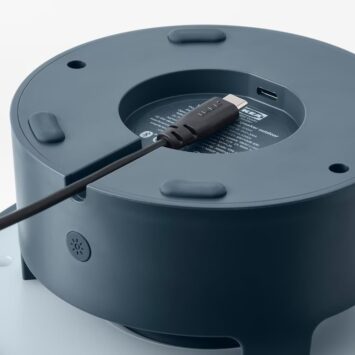 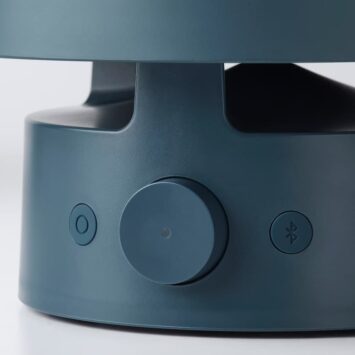 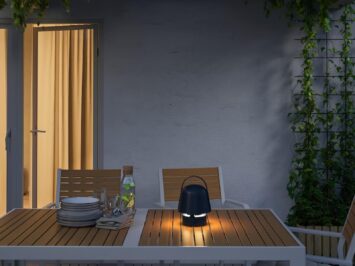