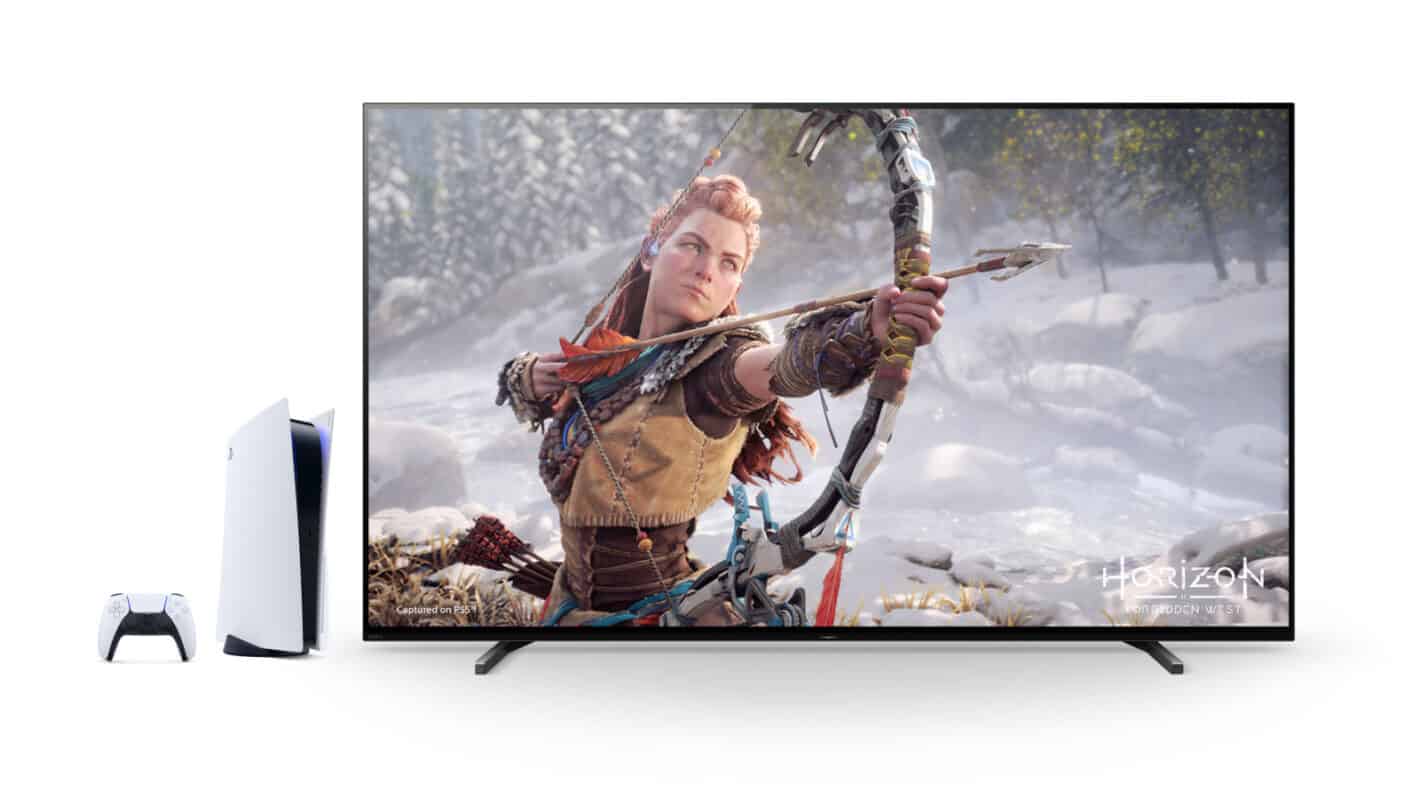 Sony is finally adding an important gaming feature to its 2021 models of the Bravia XR TVs – VRR. Otherwise known as variable refresh rate. While there are a ton of gaming-centric features that you want to take advantage of on newer TV models, VRR is definitely an important one that Sony Bravia XR TVs from last year were missing.

The company said last year that it would be enabling this feature through a software update. But months had gone by and no update was sent out to owners of compatible TVs. It’s now been nearly a year since that announcement and Sony appears to be sending those updates out beginning today.

There are a couple of things to keep in mind with this feature arriving. Your TV model needs to be a Bravia TV from last year that has the XR processor in it. Not all of Sony’s 2021 Bravia TVs included this chip. Aside from that, according to HDTV’s Vincent Teoh, the update is beginning to roll out today.

That means there is always a chance that not everyone is getting the update at the same time. If you aren’t seeing the ability to update your TV model to bring this feature forward, give it a little time and it should pop up soon enough. Also worth mentioning is that you may need to manually check for an update.

If you do so and there still aren’t any available, it may take a few days for the update to surface. VRR, or variable refresh rate, helps to automatically keep the refresh rate nice and smooth during gaming. Minimizing the amount of frame drops you may see during gameplay, especially in games that have a more fast-paced set of visuals. Think competitive online first-person shooters like Call of Duty, Battlefield, Apex Legends and others.

BREAKING: Sony has started rolling out the long-awaited VRR firmware update on the company’s 2021 TVs with BRAVIA XR processor. It popped up on my Sony A90J OLED (US model) when I checked for updates on the TV this morning. pic.twitter.com/o58tVPMnV4

With the feature now supported by the 2021 Bravia XR TV models, PS5 owners simply need to wait for Sony to update the console to support the same feature. If you’re using one of these TVs and have an Xbox Series X|S though, the feature is already supported there and you can take advantage of it.

Sony still hasn’t given a time frame for when to expect VRR support to hit the PS5. Unfortunately, gamers will have to keep waiting for it.