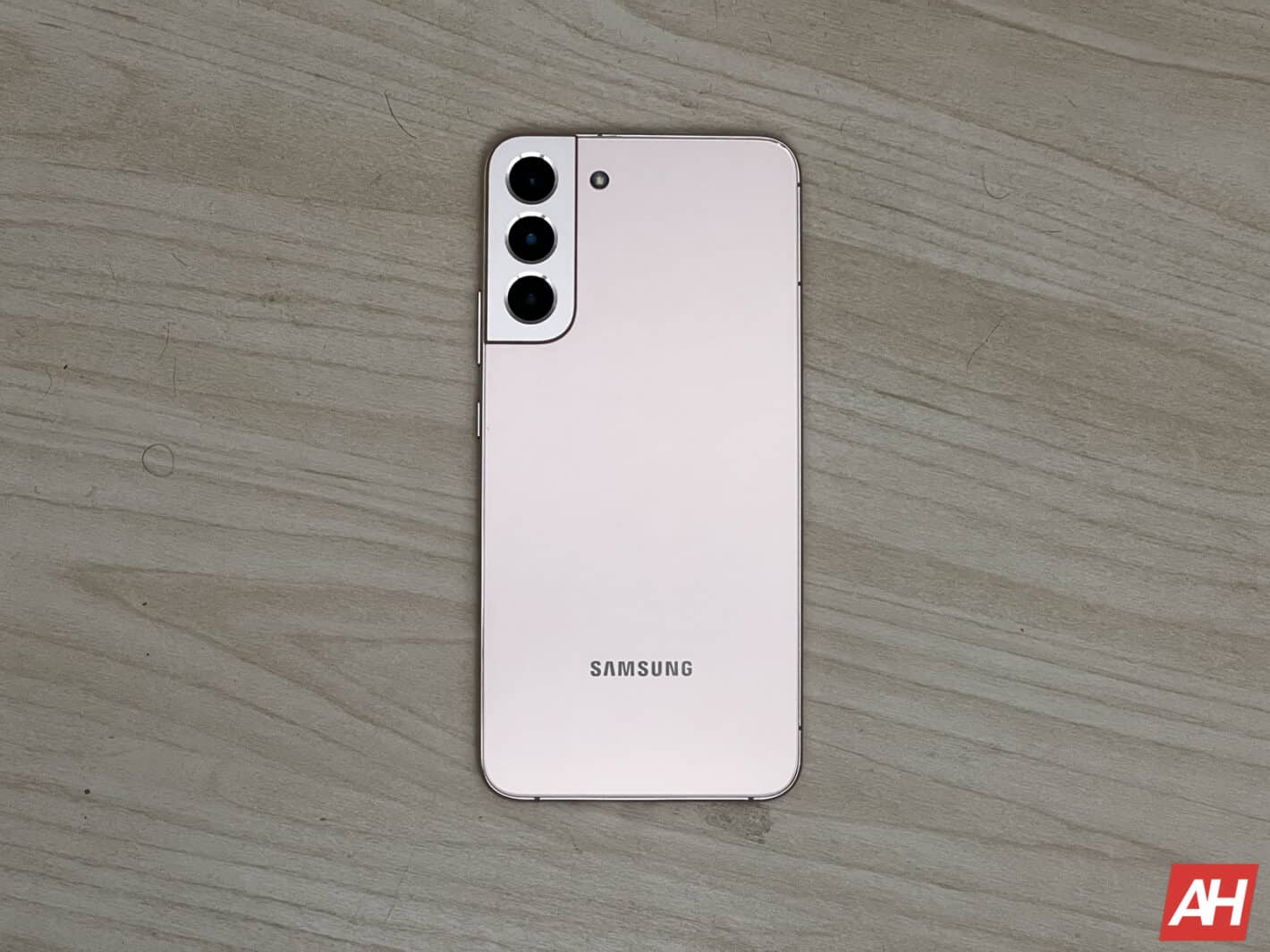 Samsung found itself in hot water recently over its Game Optimization Service (GOS) artificially limiting the performance of several apps in the name of battery saving and thermal management. This practice has already attracted a potential investigation from South Korea’s Fair Trade Commission (FTC). Meanwhile, the company had promised to set things right with a software update. That promised update has now arrived for the Galaxy S22 series.

The latest Samsung flagships are receiving a new software update in the company’s homeland South Korea. The changelog clearly mentions that the update lifts the CPU and GPU performance limit while gaming. In a FAQ published yesterday, Samsung had said that it will apply a temperature control algorithm to keep the device from overheating without affecting the performance. It has reiterated that in this changelog as well.

Additionally, Samsung is introducing a “game performance management mode” in Game Booster. This will likely allow users to control the performance of the CPU and GPU manually rather than forceful throttling.

Apart from these GOS-related fixes and changes, the latest update for the Galaxy S22 trio also brings camera performance stability. There might be some additional bug fixes and system stability improvements as well.

Other affected Galaxy smartphones should also receive this update soon

The Galaxy S22, Galaxy S22+, and Galaxy S22 Ultra aren’t the only Samsung smartphones affected by this GOS performance throttling. The Galaxy S21, Galaxy S20, and Galaxy S10 series devices also artificially slow down apps. Geekbench has already banned these devices alleging Samsung of benchmark manipulation since benchmark apps weren’t slowed down, thus allowing them to show the full potential of the devices, which users couldn’t exploit. But the Korean firm has explained in the aforementioned FAQ that GOS only slows down game apps. Of course, benchmark apps don’t qualify as games.

Samsung had to, understandably, face a lot of criticism from infuriated consumers for this practice. As mentioned before, it may also have to appear in the court should the South Korea FTC decide to launch an investigation into the matter. Meanwhile, if you’re using any of the affected Galaxy smartphones, look forward to receiving this update in the coming weeks and months if you haven’t already.

The update is currently only available to the Galaxy S22 trio in South Korea. But Samsung should soon release it to other affected devices and also expand the rollout to other countries. We will let you know when it reaches the US.