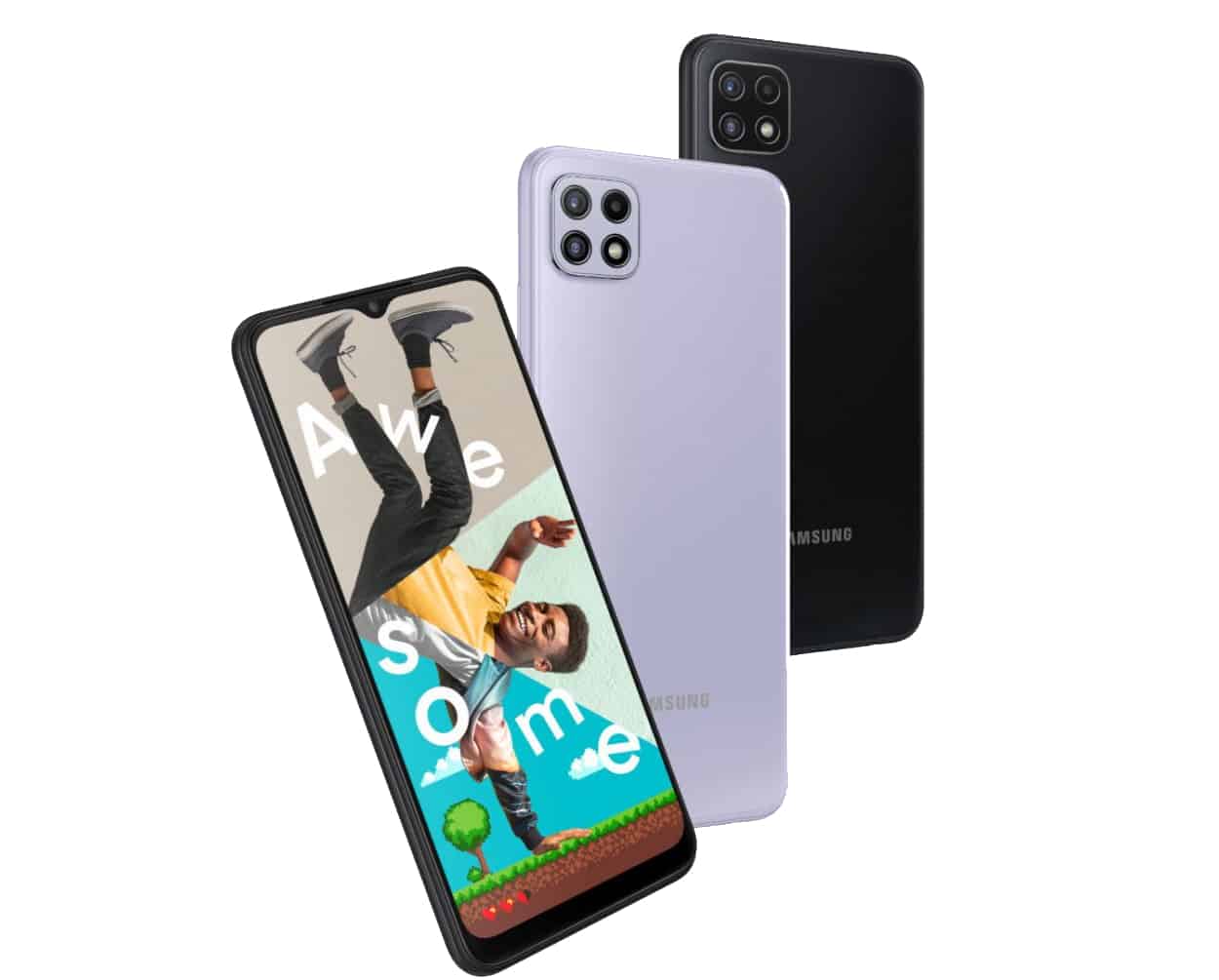 This shows that Samsung is re-working its low-cost smartphone strategy as it seeks to regain the ground it has lost to its Chinese rivals over the past few years. Before 2021, the Korean firm was increasingly using OLED displays on its budget and mid-range smartphones to try and make its offerings more appealing. But as the market gets more competitive, Samsung had to factor in the price differences between the two types of smartphone displays. LCDs are cheaper than OLEDs.

As such, Samsung is now using more LCD screens on its affordable smartphones. More than two-thirds (68.7 percent) of its smartphones sold under KRW 500,000 (roughly $400) last year featured LCD screens. The Korean firm’s sales revenue from LCD smartphones in this price range in 2021 massively increased to cross $20 billion. OLED smartphone sales revenue, on the other hand, saw a decline from 2020.

This large-scale switch from OLED to LCD could also have something to do with the recent price increase of components rather than just a strategic decision considering the growing competition in the market. But the bottom line is that this change is beneficial for Samsung’s smartphone business. Despite a global fall in the average selling price (ASP) of low-cost smartphones in 2021, Samsung’s entry-level LCD smartphones (under $150) saw a 12.4 percent increase in ASP. The overall decline in ASP was also smaller for LCS smartphones than OLED.

This trend may continue in 2022 and beyond

Samsung may continue this trend of equipping more low-cost smartphones with LCD screens in 2022 and beyond. It has launched five budget smartphones so far this year — Galaxy A13, Galaxy A23, Galaxy F23, Galaxy M23, and Galaxy M33 — and all of them feature LCD screens. Research firm Counterpoint Research is already estimating a mere two percent increase in OLED smartphones globally this year. That number is down from around ten percent in the past years.

Samsung has several mid-range smartphones in the pipeline for the next few months, including the Galaxy A33, Galaxy A53, and Galaxy A73. All of these phones are expected to feature OLED displays. Time will tell whether the Korean brand has some other plans.