Skip to content
Advertisement
Trusted By Millions
Independent, Expert Android News You Can Trust, Since 2010
Publishing More Android Than Anyone Else
3
Today
3
This Week
93
This Month
8267
This Year
125750
All Time
Advertisement 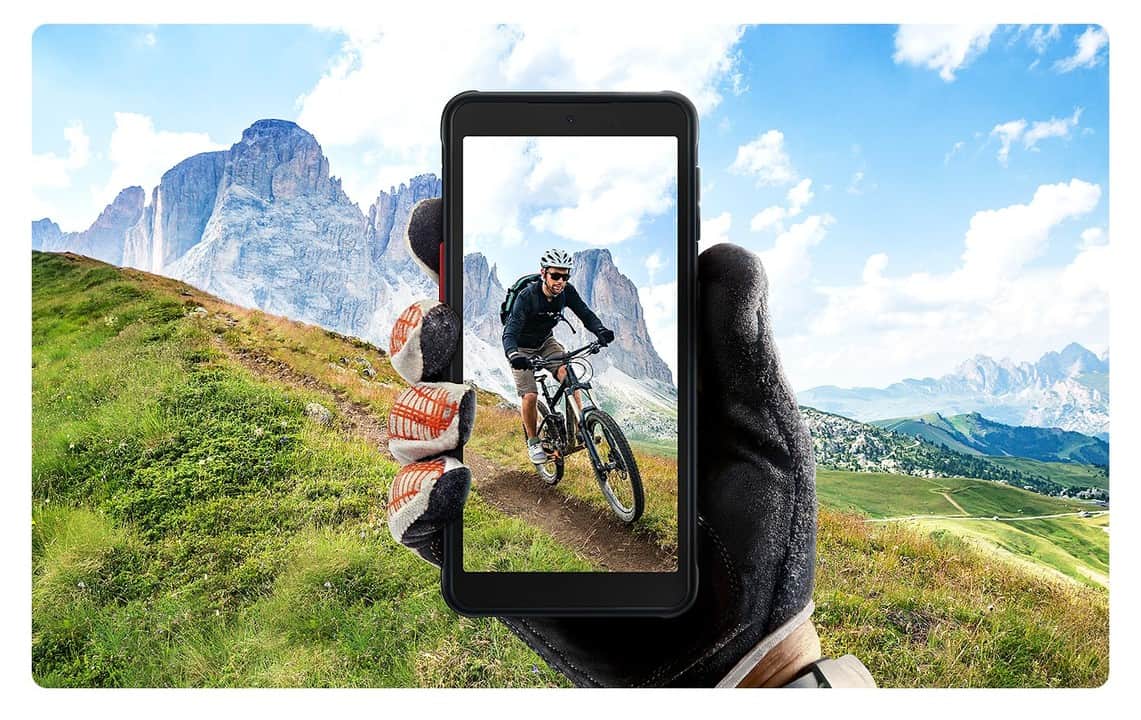 Samsung makes a ton of different phones for different markets, and this includes rugged phones. According to SamMobile, the company could be planning to launch a new Galaxy Xcover phone this year. Reports say that it’s the Galaxy Xcover Pro 2 and it will have 5G.

The Galaxy Xcover Pro 2 could have 5G

Phones, nowadays, are forged from metal and tough glass, yet they’re so fragile. This is the bane of every techie who’s dropped their phone. This is why companies make rugged phones along with their premium ones. These are usually built from tough materials and are targeted toward people with tough jobs.

With the absence of the Galaxy Active series, those looking for a rugged Galaxy phone will need to get a Galaxy Xcover phone. Samsung launched several of these tough-as-nails phones and, while not as popular as the Galaxy S phones, they gained some traction.

There are reports that Samsung is working on a new Galaxy Xcover phone to launch later on in the year. We don’t have a name just yet, but we have the model number (SM-G736B). Regardless, rumors point to it being called the Galaxy Xcover Pro 2.

The first Galaxy Xcover Pro was released just over two years ago in January of 2020. That phone had a 1080p+ LCD display, 4GB of RAM, 64GB of storage, an Exynos 9611, a 4050mAh battery, and other mid-range specs. So, that phone wasn’t winning any rewards for performance or features, but that didn’t matter. It was all about surviving the workday.

There aren’t any specs available for this new Xcover phone, but we can expect the specs to be similarly mid-range, but for 2022 standards. The display will most likely stay 1080p+ and there might be a slight boost to RAM to keep up with a new operating system.

More details about this new Galaxy Xcover Pro should surface as the official release gets closer. Reports claim that this phone will be announced sometime in the summer.

This phone could have 5G

According to the sources, this model number SM-G736B indicates that it will be a 5G phone. If that’s true, then it would be the first Galaxy Xcover phone to support 5G. The thing about these phones is that they prioritize the bare essentials. 4G LTE has been good enough for most job sites, but being able to access the faster 5G speeds can be really useful for most jobs.

When the Xcover Pro launched, it retailed for $439 USD. If this is a Galaxy Xcover Pro 2, then we expect the price to be somewhere around that range.