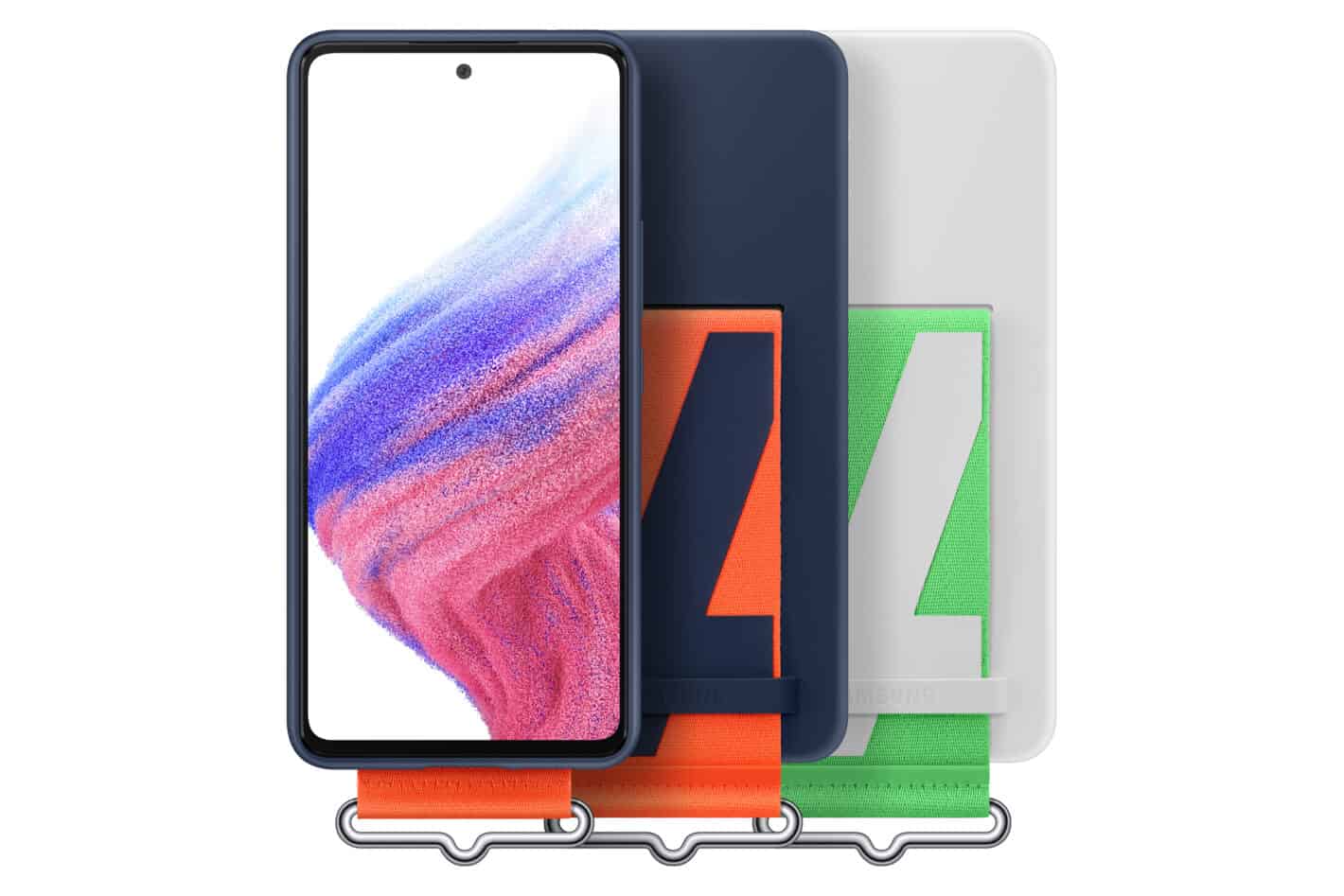 Samsung is known for making premium phones, but it also has a hand in the midrange smartphone market. The company’s “A” series of phones bring a premium design with a low price, and its latest offering is no different. Samsung just announced its Galaxy A53 5G for the US.

Samsung announced the Galaxy A53 5G to the States

Though the specs are less premium, the Galaxy A phones are pretty capable, and that doesn’t change with the Galaxy A53 5G. Much like the other Galaxy A phones, this phone comes with the raised camera island on the back, a relatively round frame, and a punch-hole on the front.

Starting off with the display, this phone has a 6.5-inch 1080p+ Super AMOLED display that can run at 120Hz. There’s no word on the SoC it’s using, but it has eight cores and uses a 5nm process. As for RAM and storage, the Galaxy A53 has 6GB of RAM and 128GB of storage.

On the back, this phone has a quad-camera setup. There’s a 64MP main camera with an f/1.8 aperture. That camera is accompanied by a 12MP ultra-wide camera, a 5MP macro camera, and a 5MP depth sensor. Upfront, it has a 32MP selfie camera.

The Galaxy A53 5G comes with a large 5,000mAh battery that should be able to last you up to two days on a single charge. If you need to top it up quickly, you can do so because it supports up to 25W fast charging.

If you’re interested in picking up this phone, pre-orders begin today! The Galaxy A53 starts at $449, and it will be available to all major US carriers (AT&T, T-Mobile, and Verizon) starting on March 31st and other retail partners on April 1st. Click here to order. 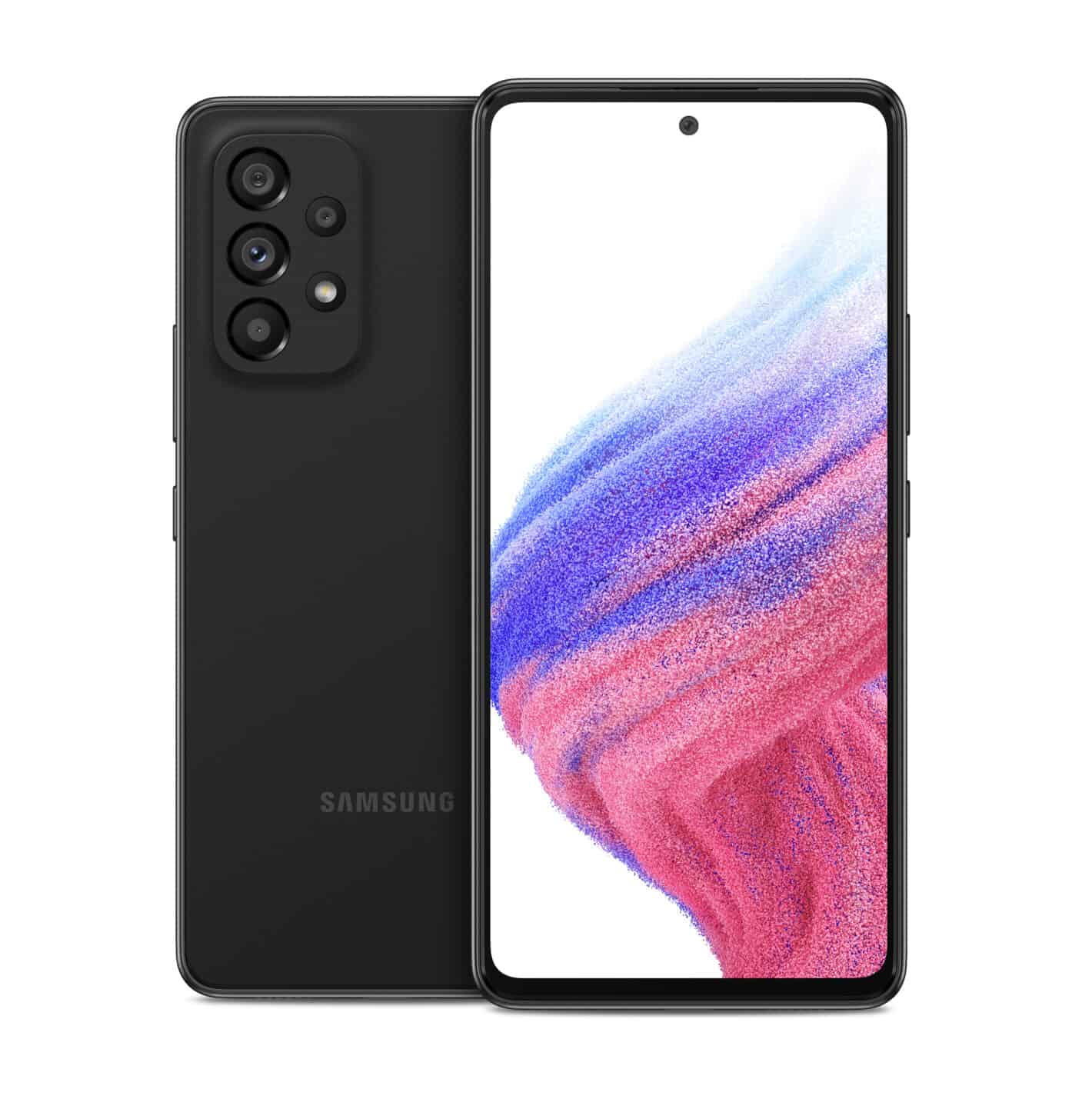 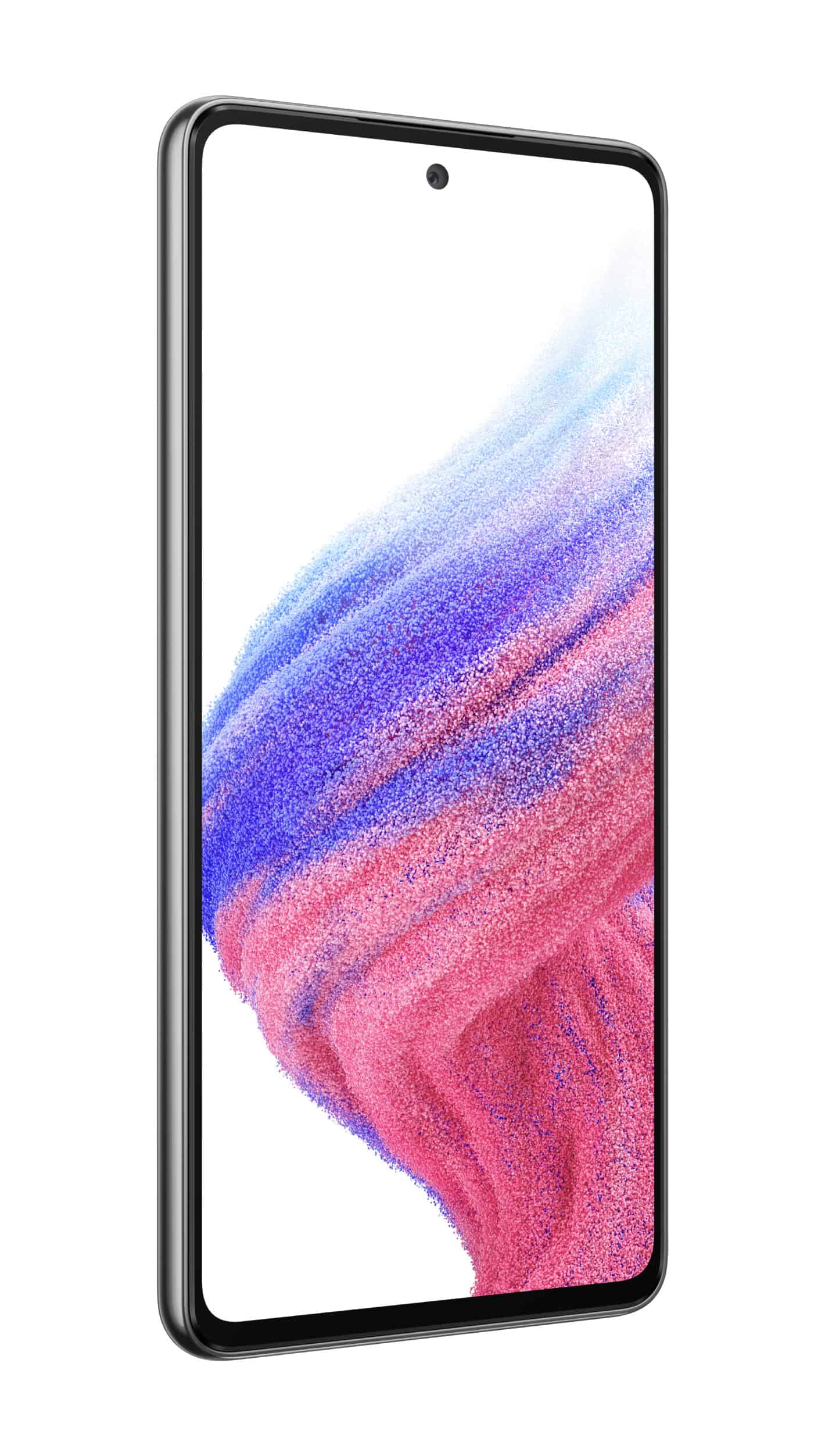 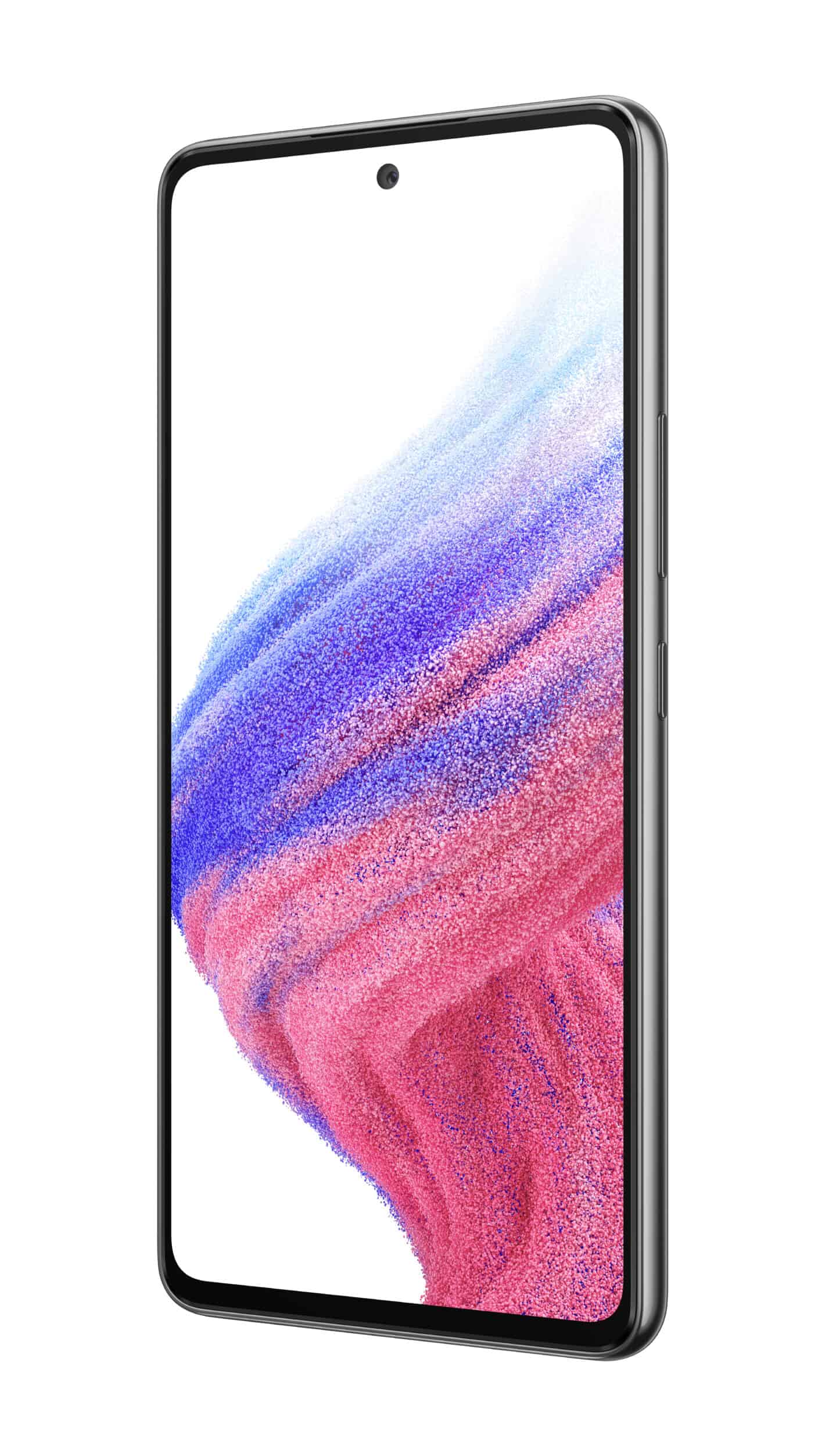 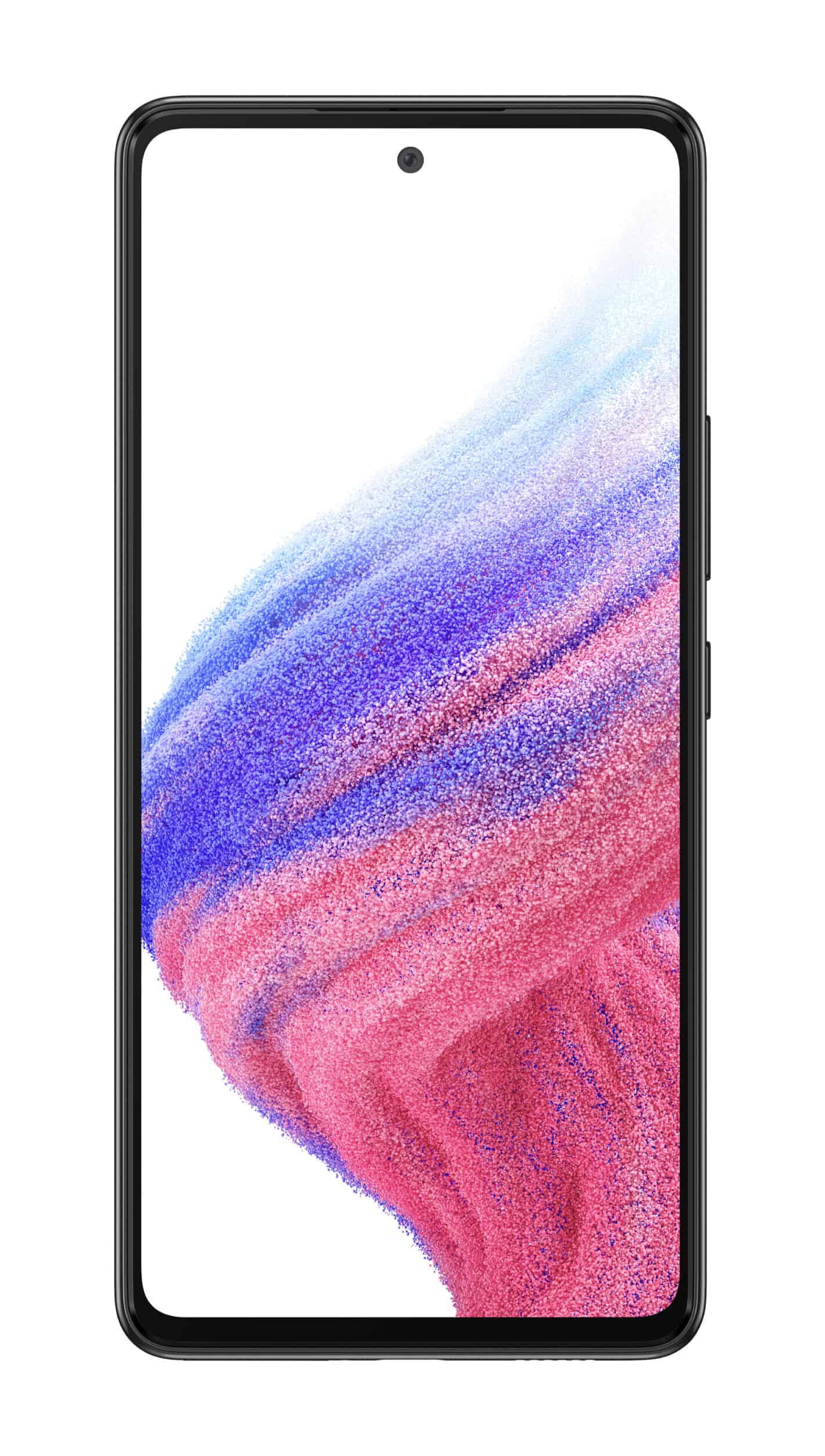 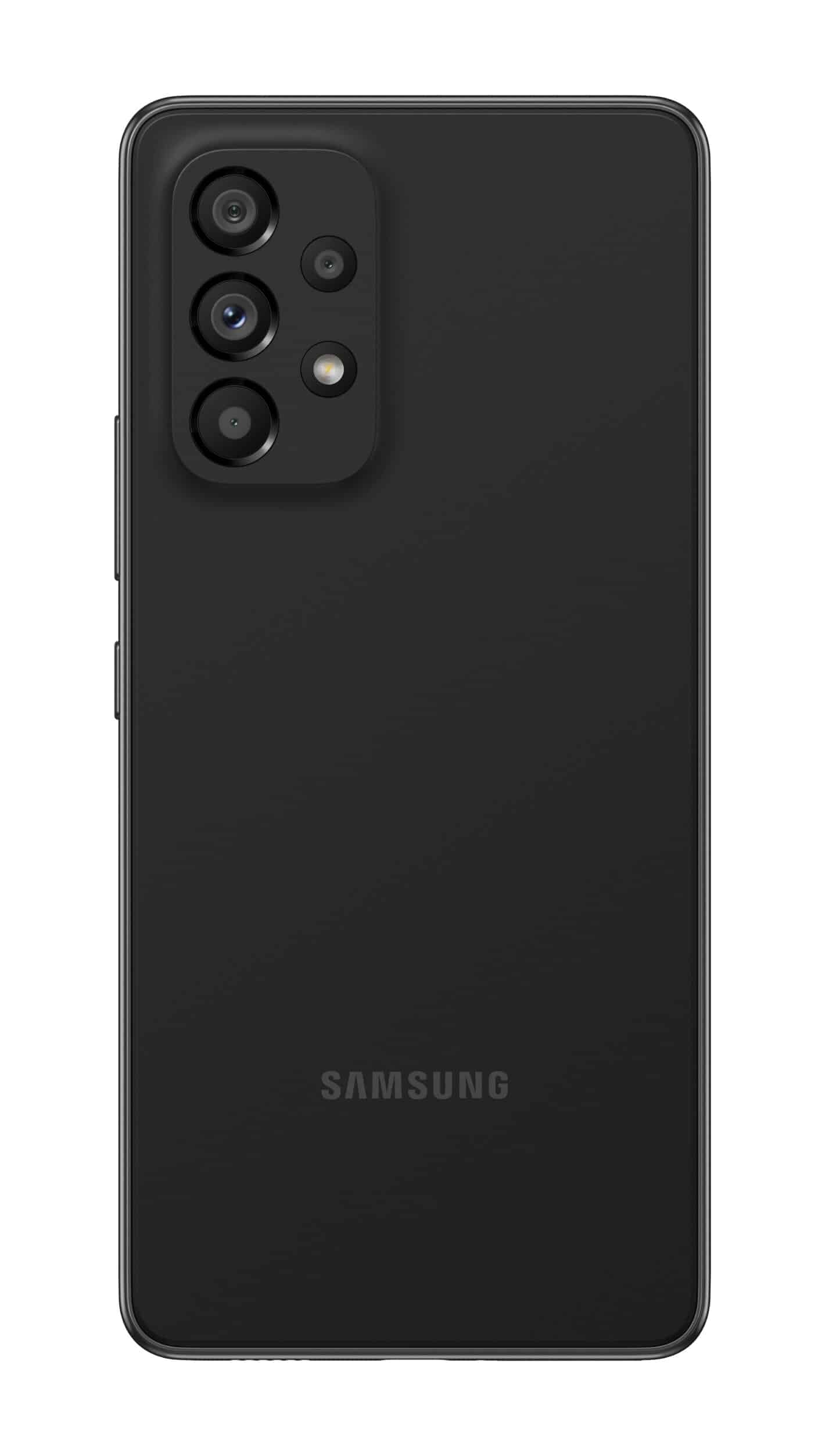 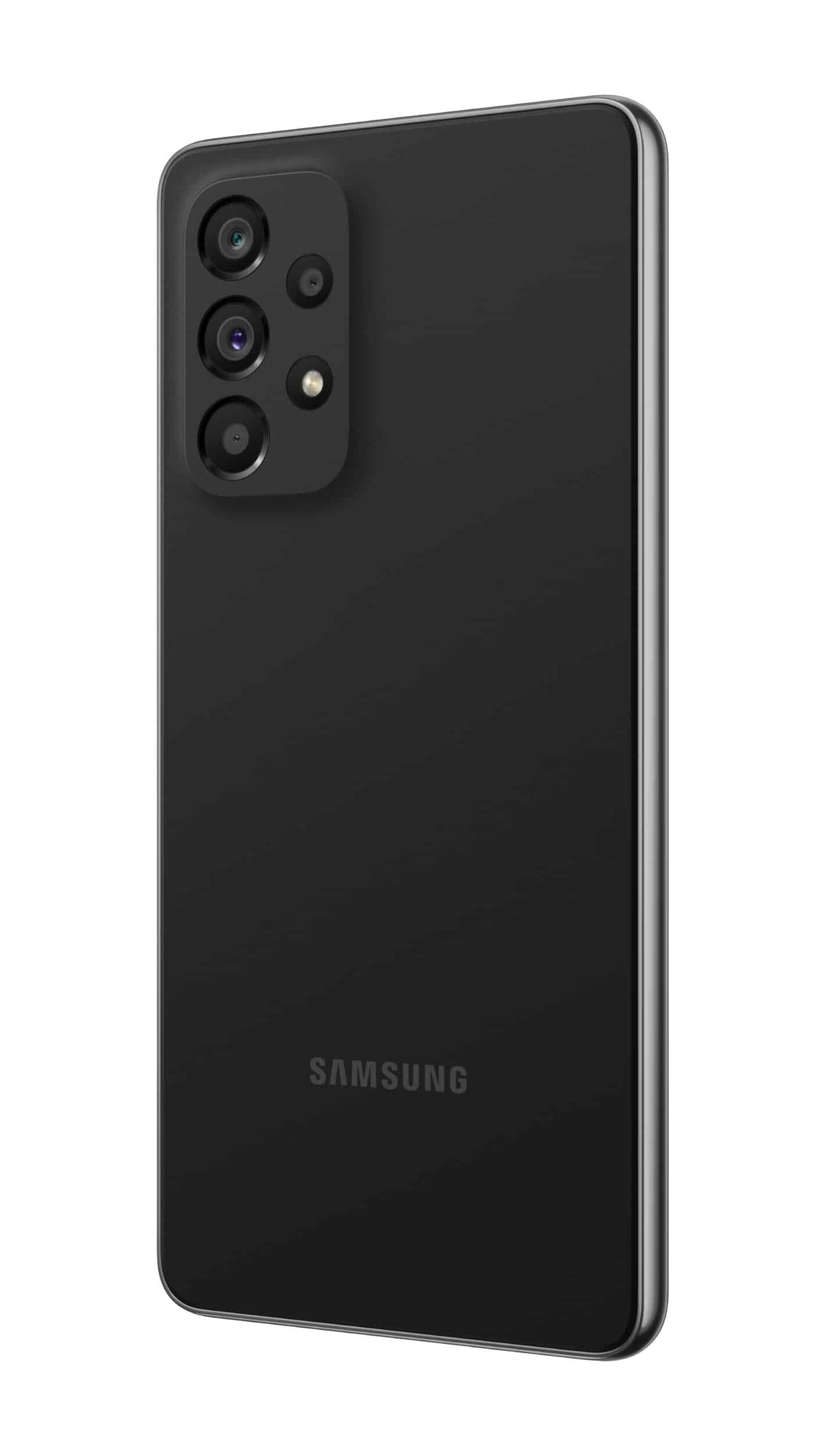 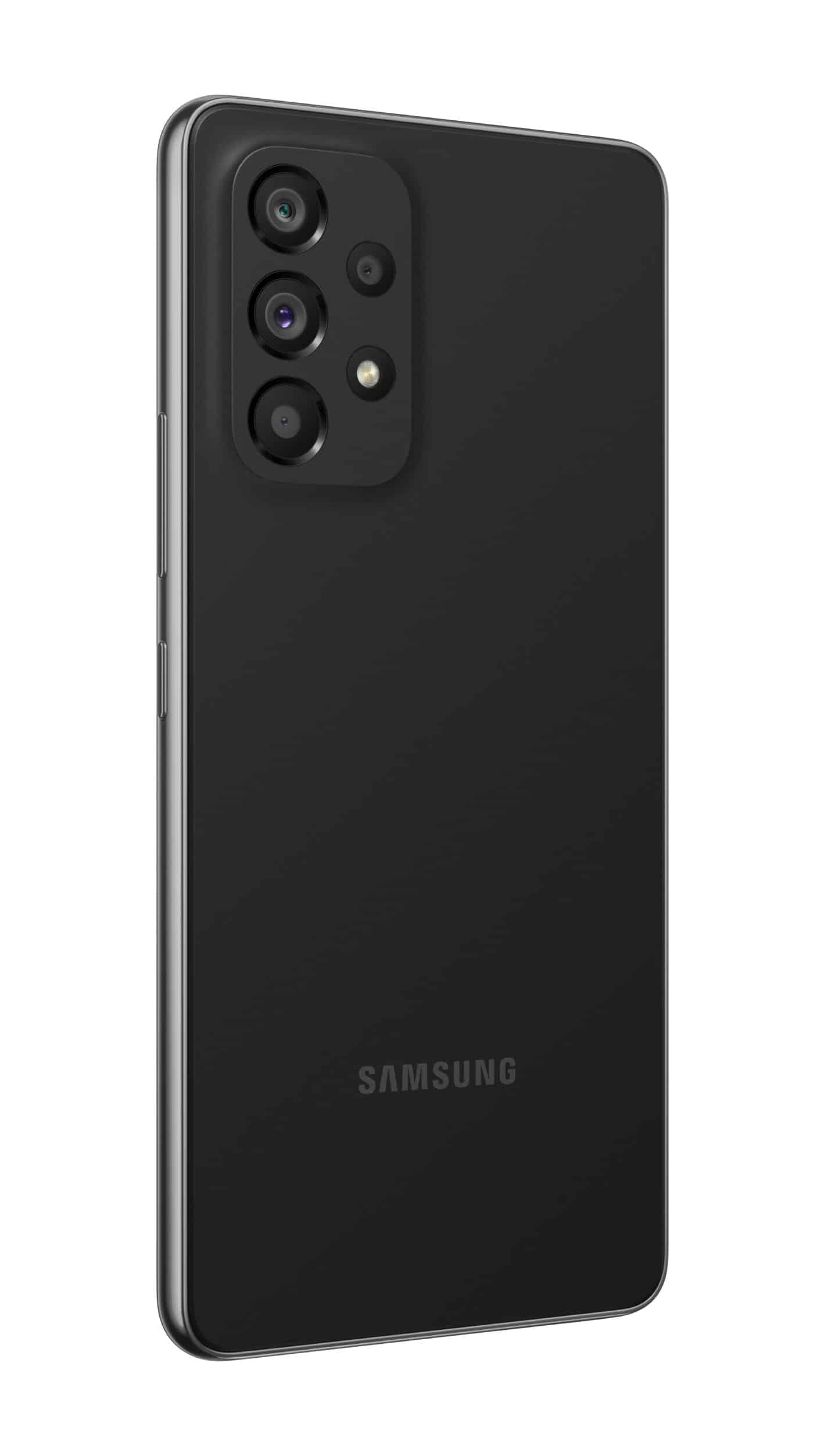 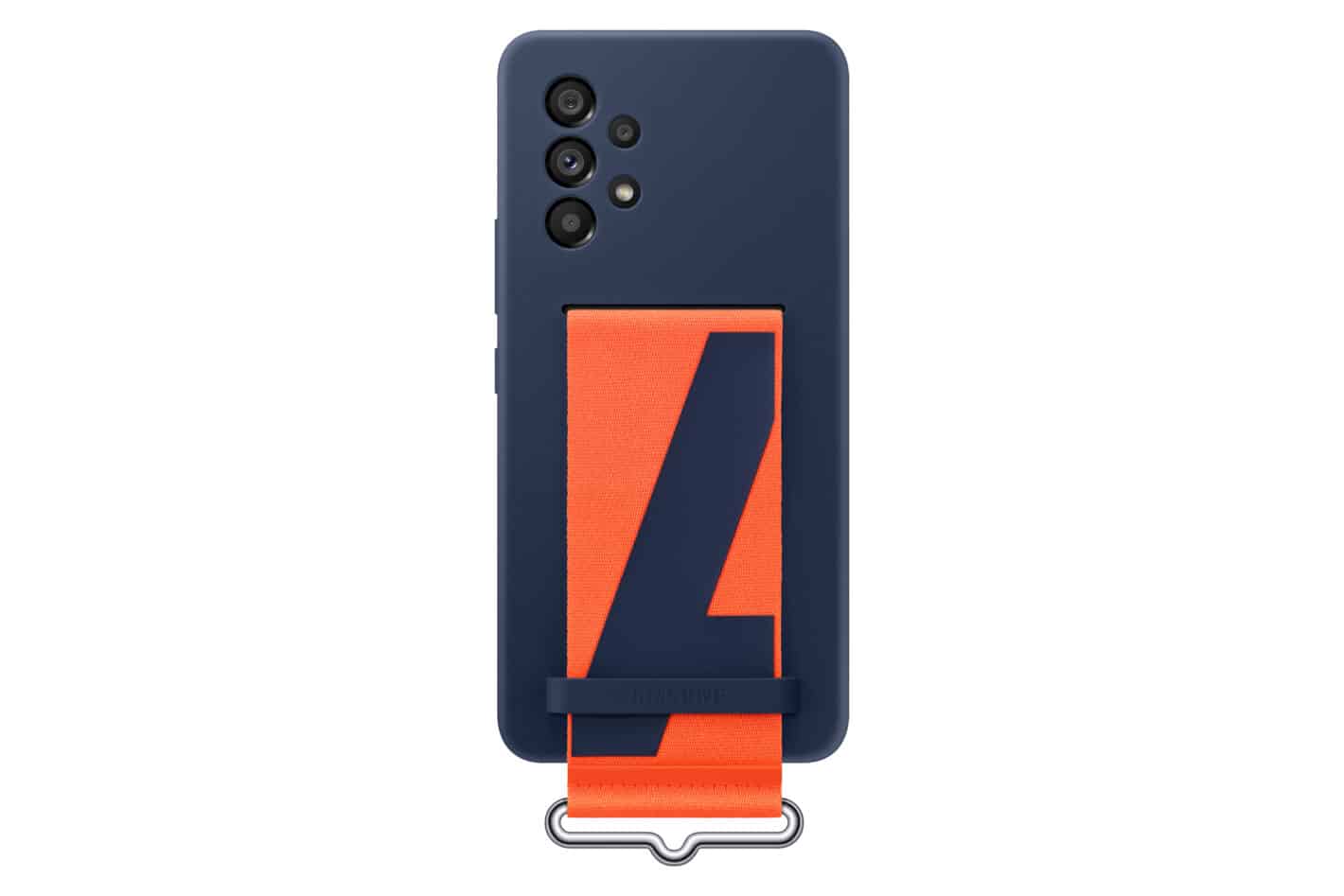 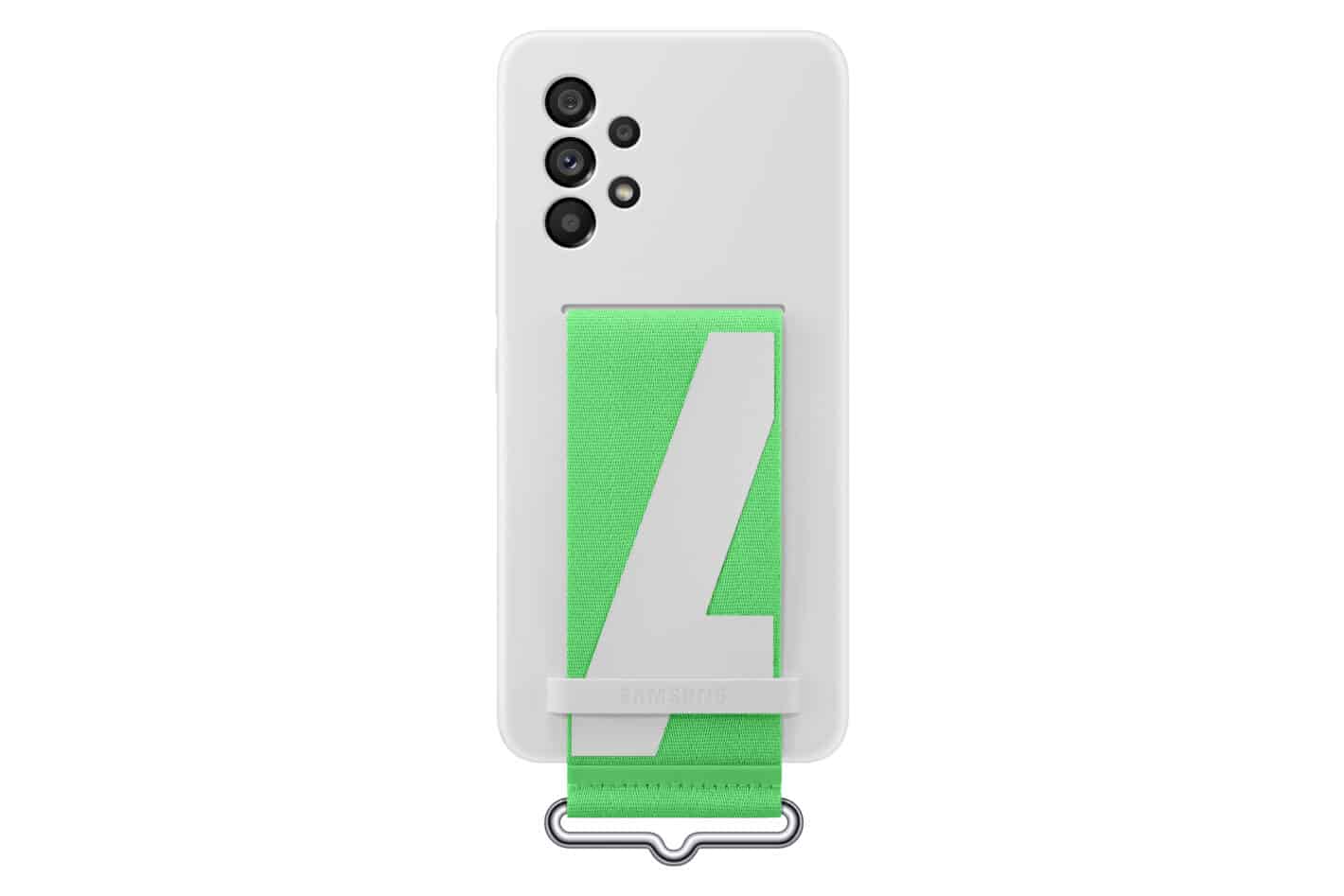 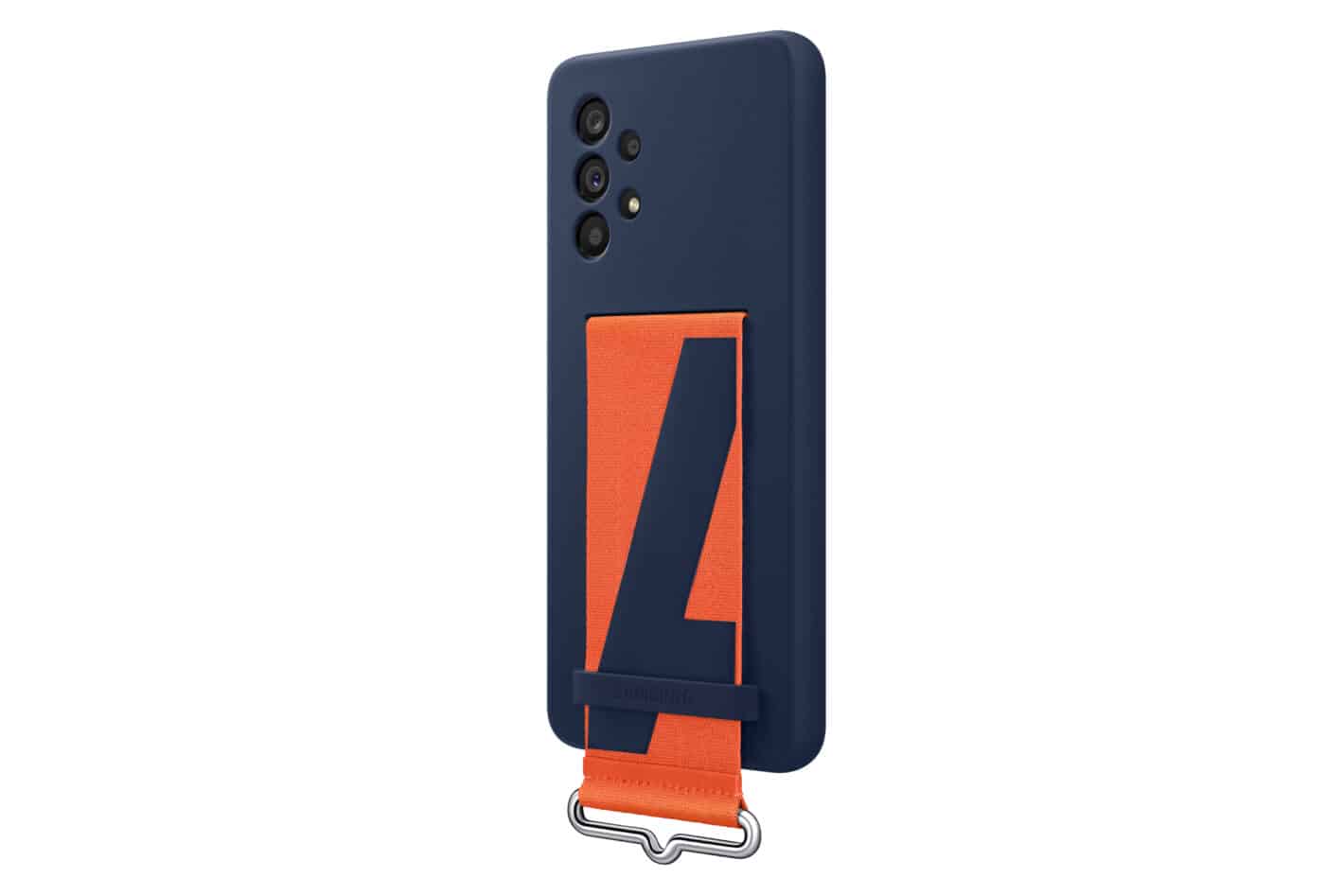 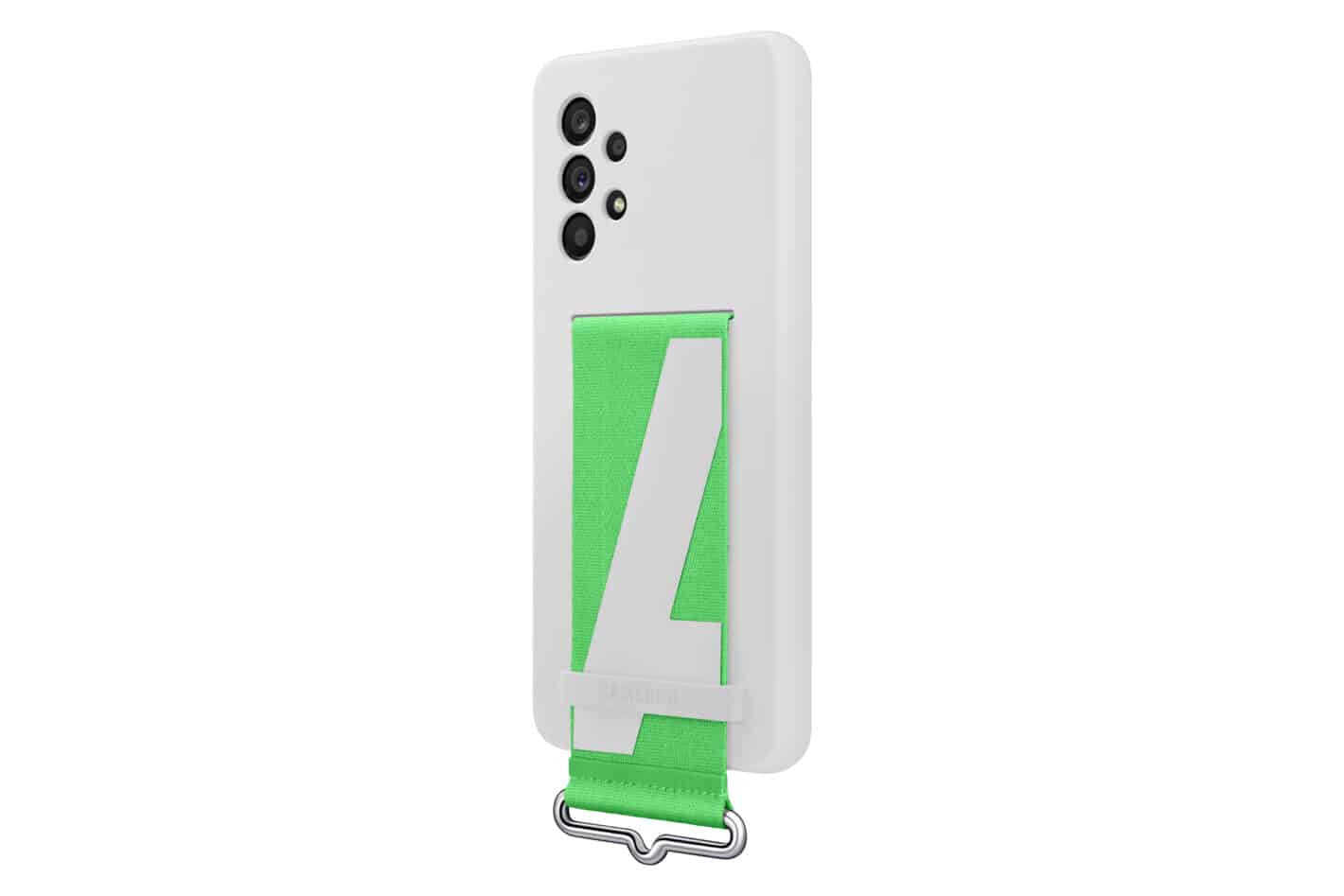 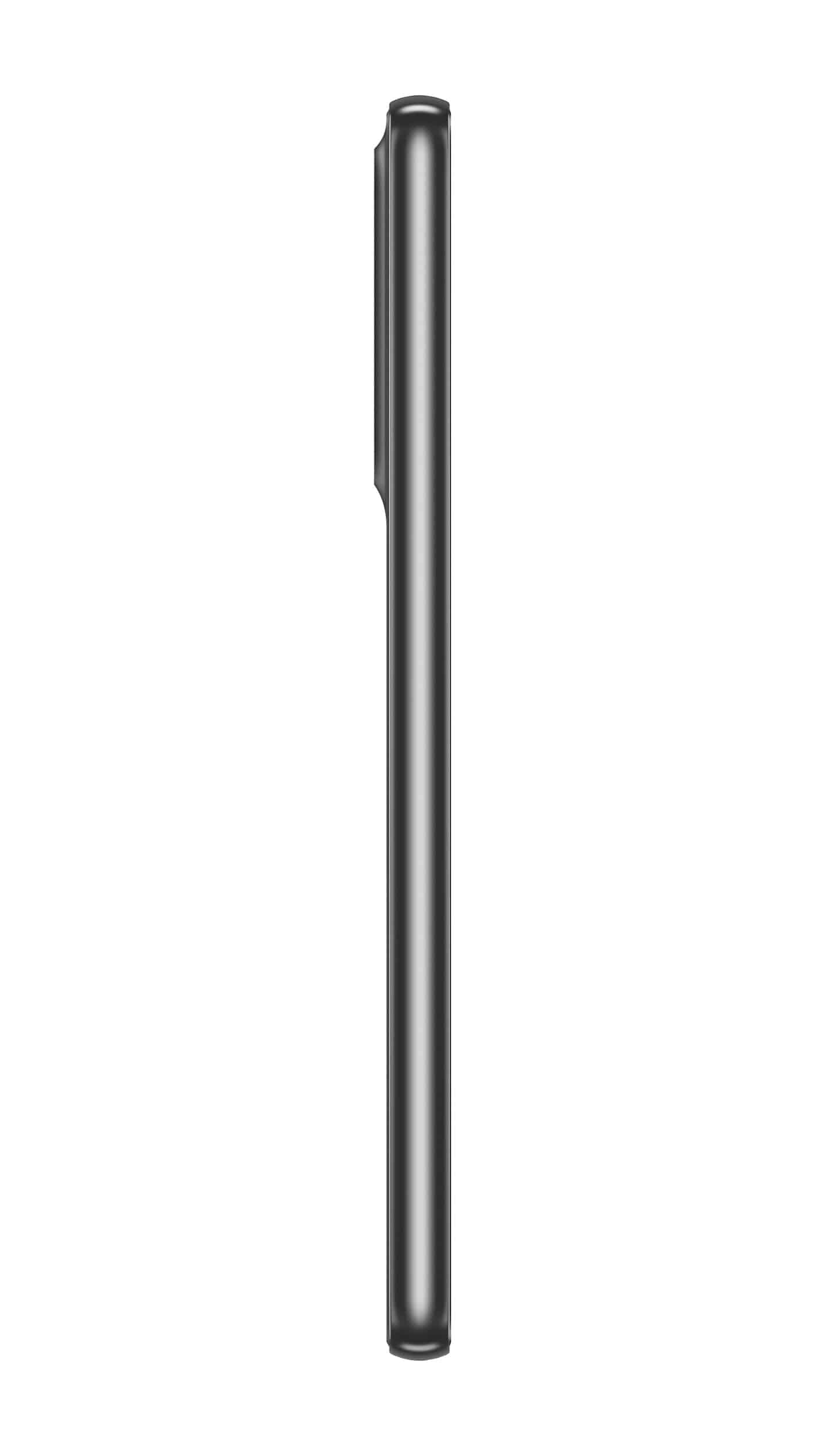 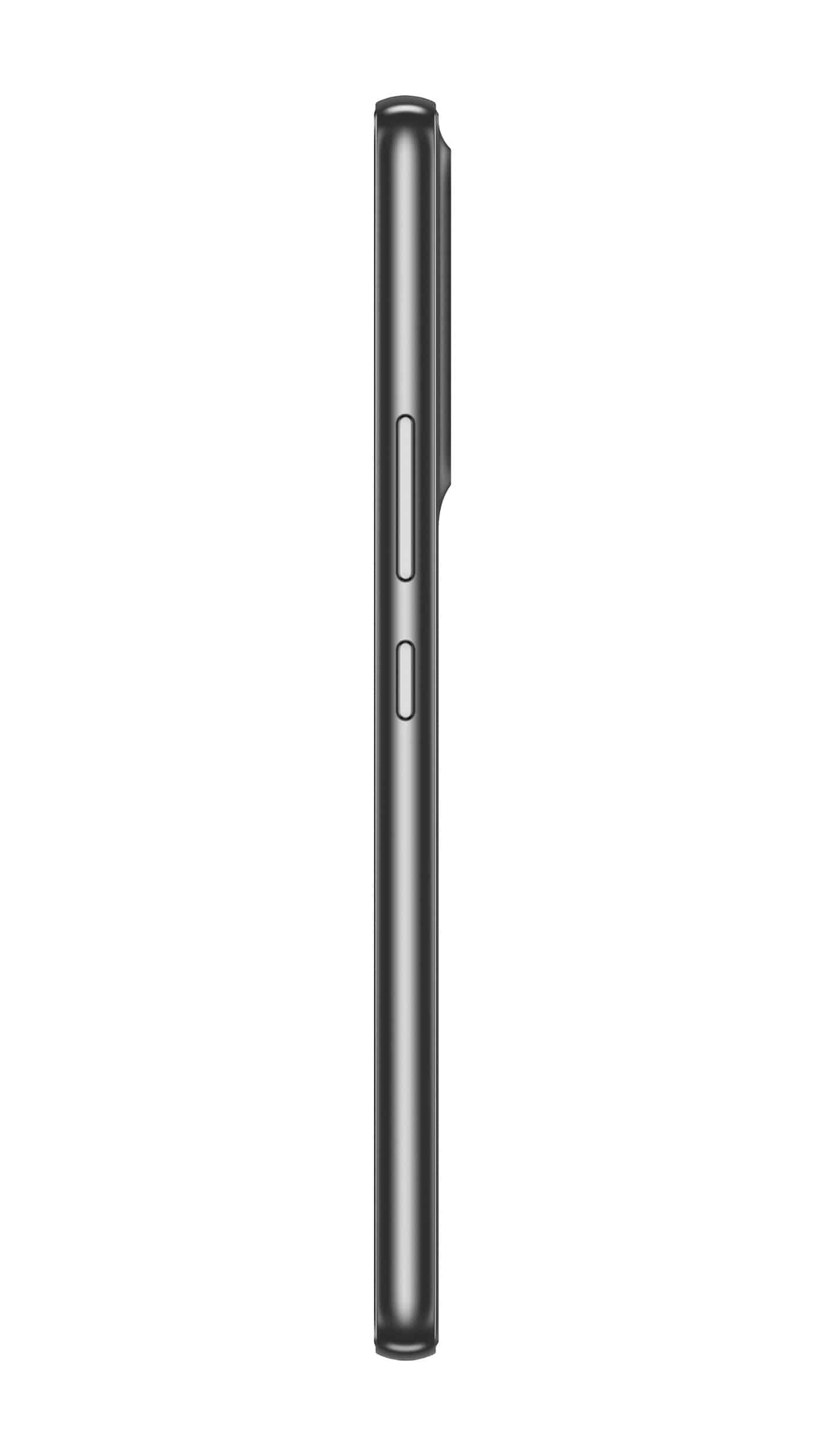 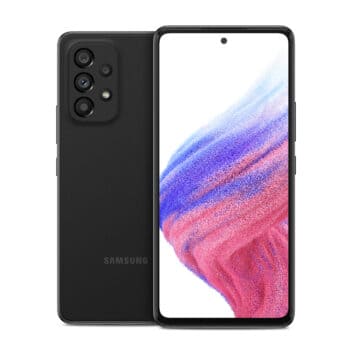 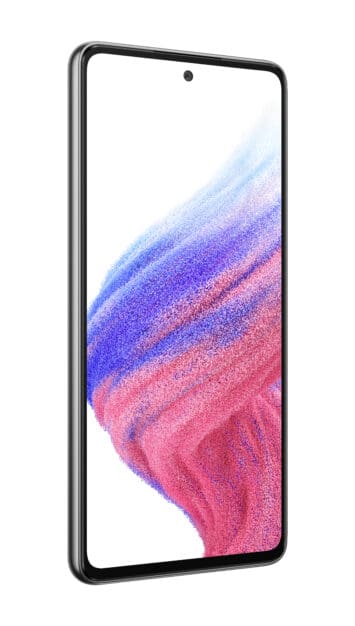 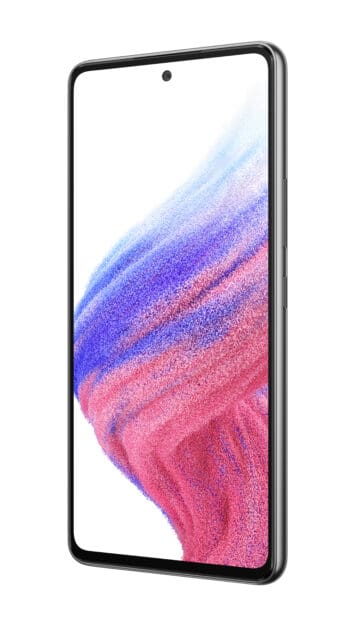 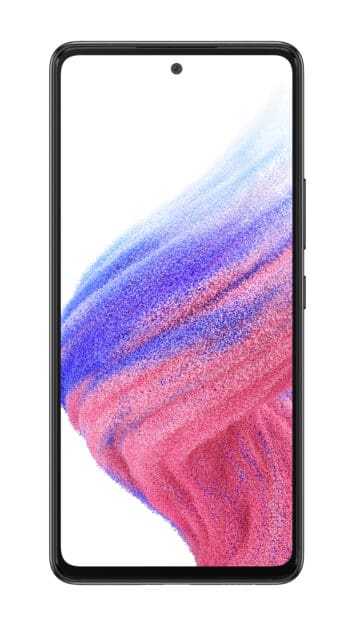 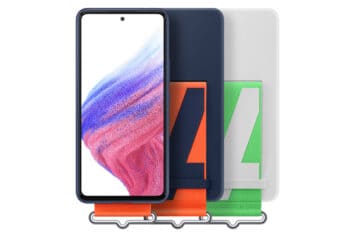 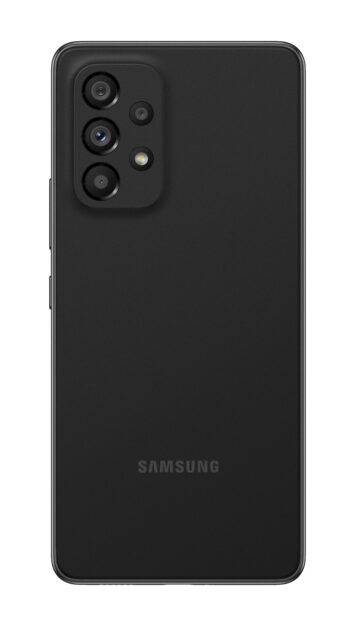 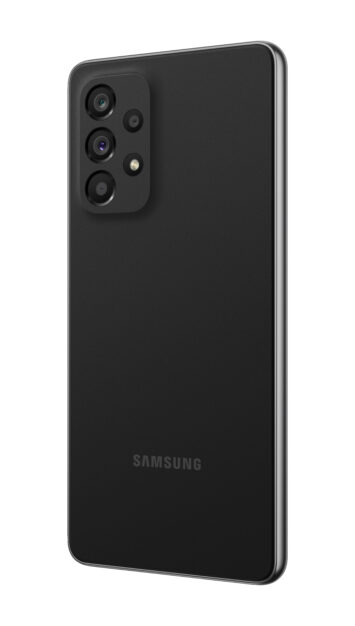 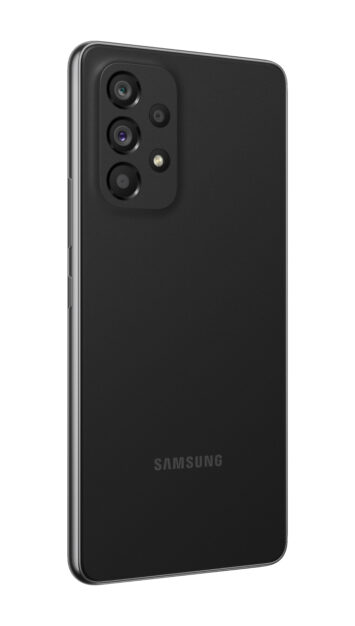 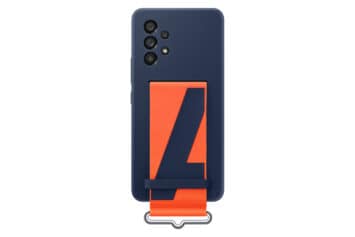 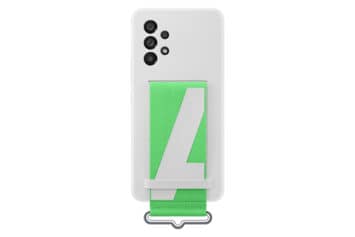 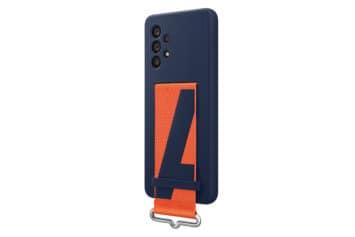 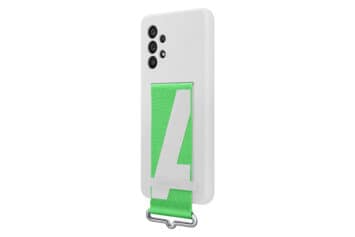 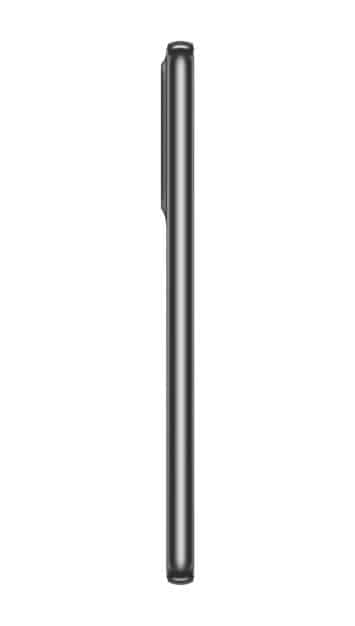 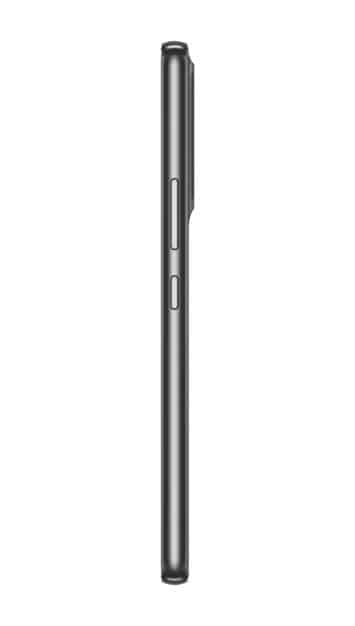