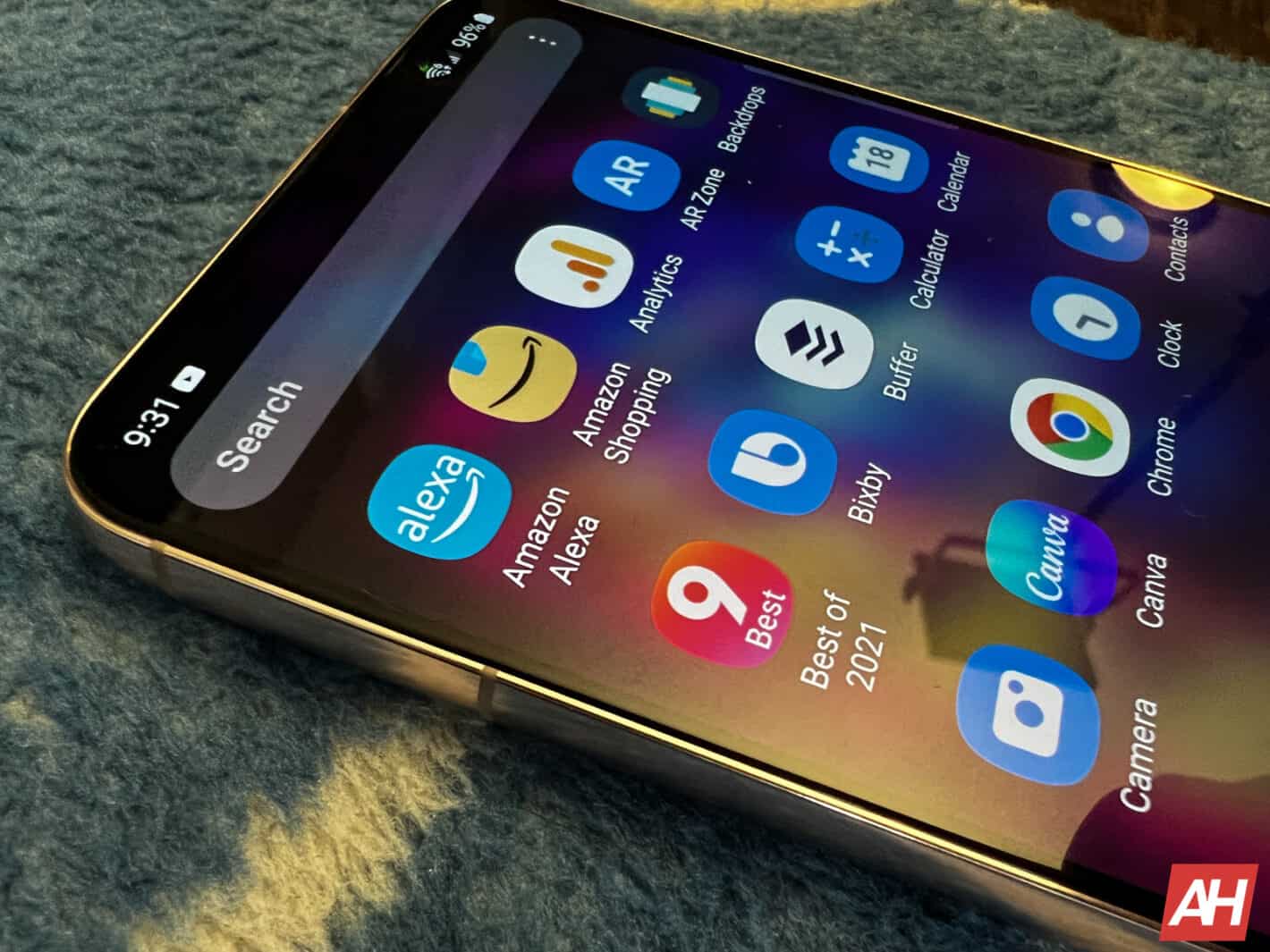 Smartphone manufacturer OnePlus was in the news last year for throttling its apps. While the company said this was to improve the performance of its devices, there’s no denying that a large section of OnePlus users didn’t welcome this change. Fast forward to 2022, and we’re learning about Samsung doing something similar with its Galaxy smartphone lineup.

Samsung device owners in South Korea have flocked to forums to share their displeasure with the new revelations. The issue appears to stem from a process/app known as Game Optimizing Service (GOS), which is preinstalled on Galaxy devices. As noted by Android Authority (via 9to5Google), it cannot be removed or disabled either. Moreover, Samsung doesn’t specify what this service can do. But the wording suggests it is supposed to improve gaming performance.

Some Galaxy S22 users say this service is available on their devices, while others say it isn’t. So it’s likely that GOS is only available on older Galaxy devices.

Twitter user @GaryeonHan offered additional details about these apps, saying the manufacturer has “put performance limits on more than 10,000 apps.” A YouTube video dives deeper into the changes. While Samsung didn’t say much initially, a subsequent report on Naver suggests that the Korean manufacturer is investigating the matter. 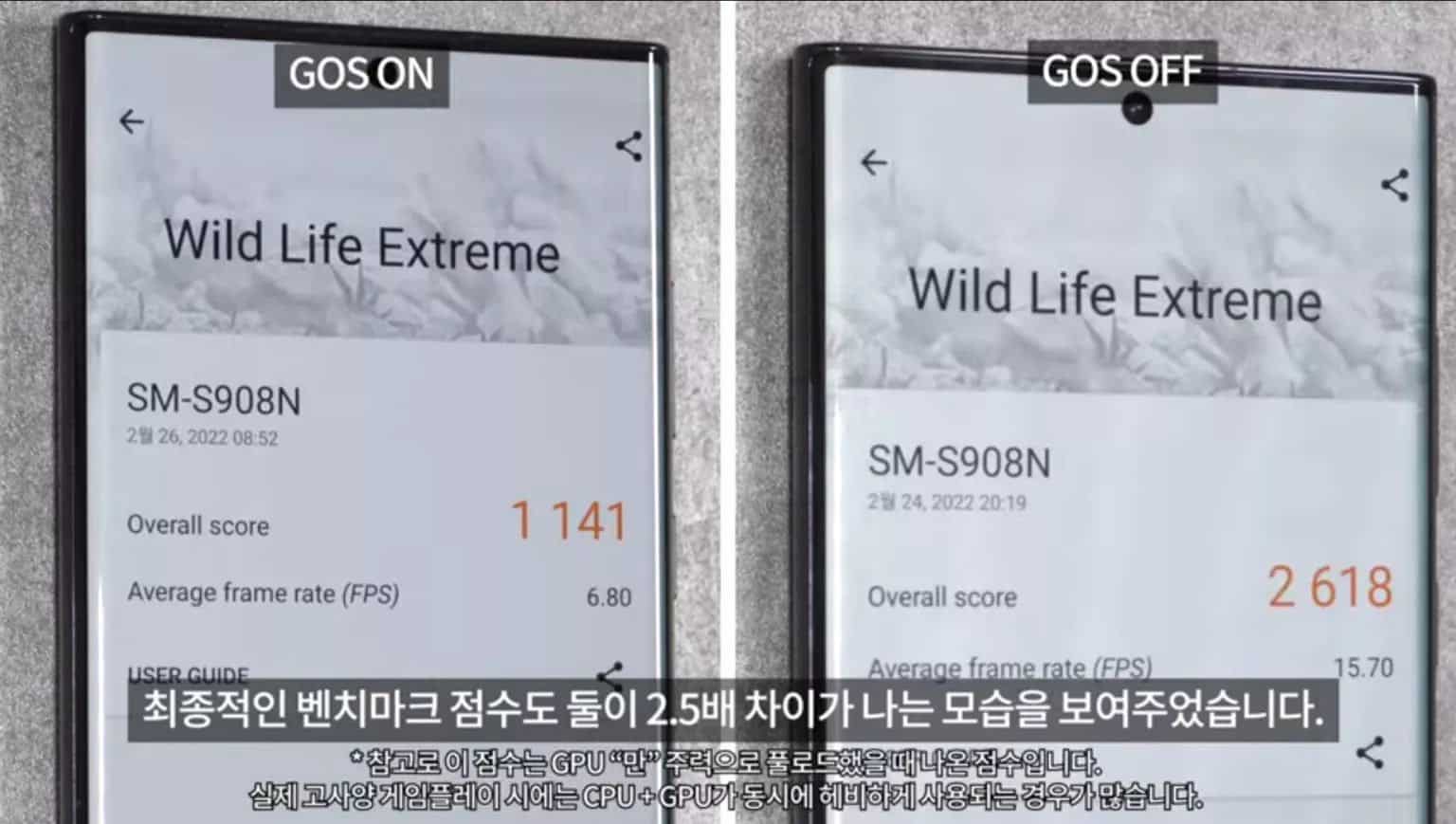 Among the 10,000 apps are the likes of Netflix, TikTok, Instagram, plus a few Google apps. Samsung also includes its own apps such as Samsung Pay, Secure Folder, and a handful of others. It’s worth noting that apps like 3DMark and GeekBench don’t feature in the elaborate list of apps.

As with OnePlus last year, Samsung probably has this system in place to improve or enhance battery life. As modern-day flagships get more power-hungry, device makers usually resort to software measures to preserve battery life. Regardless of Samsung’s intentions, it would behoove the company to make this an optional feature rather than forcing device owners to adapt.

The Galaxy S22 is one of the most talked-about smartphones right now, and with good reason. However, Samsung could ill afford any controversy with the new flagship series, particularly when the company is dealing with supply issues that have led to shipment delays. Some color and storage variants could remain out of stock for a few weeks as per recent estimates.

Samsung hasn’t provided a timeline for the conclusion of its investigation on GOS.