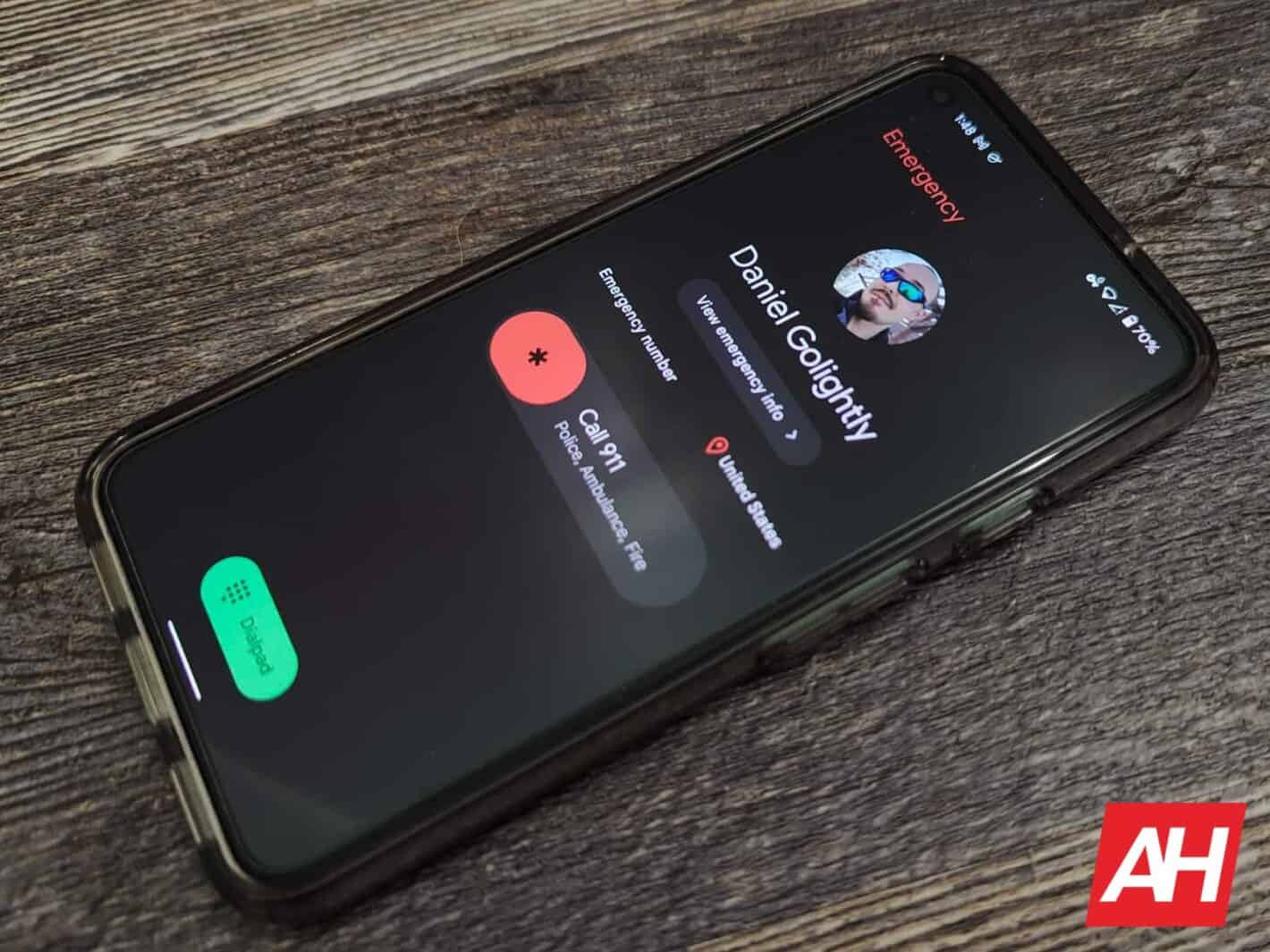 Owners of Google Pixel phones may now have a new Fast Emergency Dialer to make those calls faster and easier. That’s based on recent reports indicating that the feature is rolling out more widely, after an apparent extended test period.

For clarity, the Fast Emergency Dialer is a phone-like dialer that’s built explicitly for emergency easy access. To get to it, users hold down the power button and then press the “Emergency” option.

First spotted back in July of last year, the new Fast Emergency Dialer changes may not look like much. In effect, the emergency-specific calling UI has removed the dial-pad on the home page. Previously, it took up the bulk of the lower segment of the UI. In its place is a single button for calling fire departments, police, and other emergency services. Now, to get to the dial-pad, users will need to first tap the dial-pad button.

What does this change to the Fast Emergency Dialer mean for end-users?

Now, the number that a Pixel device shows to ensure emergency services are reached is entirely based on location. So the device will also show that information. For instance, if users are in a region that has multiple phone numbers that differ for each individual service, those are shown instead.

Users will still have a quick-access button for their emergency information page. That part of the UI hasn’t changed. And neither has the UI showing the information for the owner of the phone. When tapped, the emergency information shows the user’s name, allergies, medications, and home address. It also shows emergency contacts, offering a quick way to call one of those instead.

As shown in the image above, the biggest alteration is just going to be that the new Fast Emergency Dialer will be much faster. Getting users to the phone number they really need without forcing them to type it in.