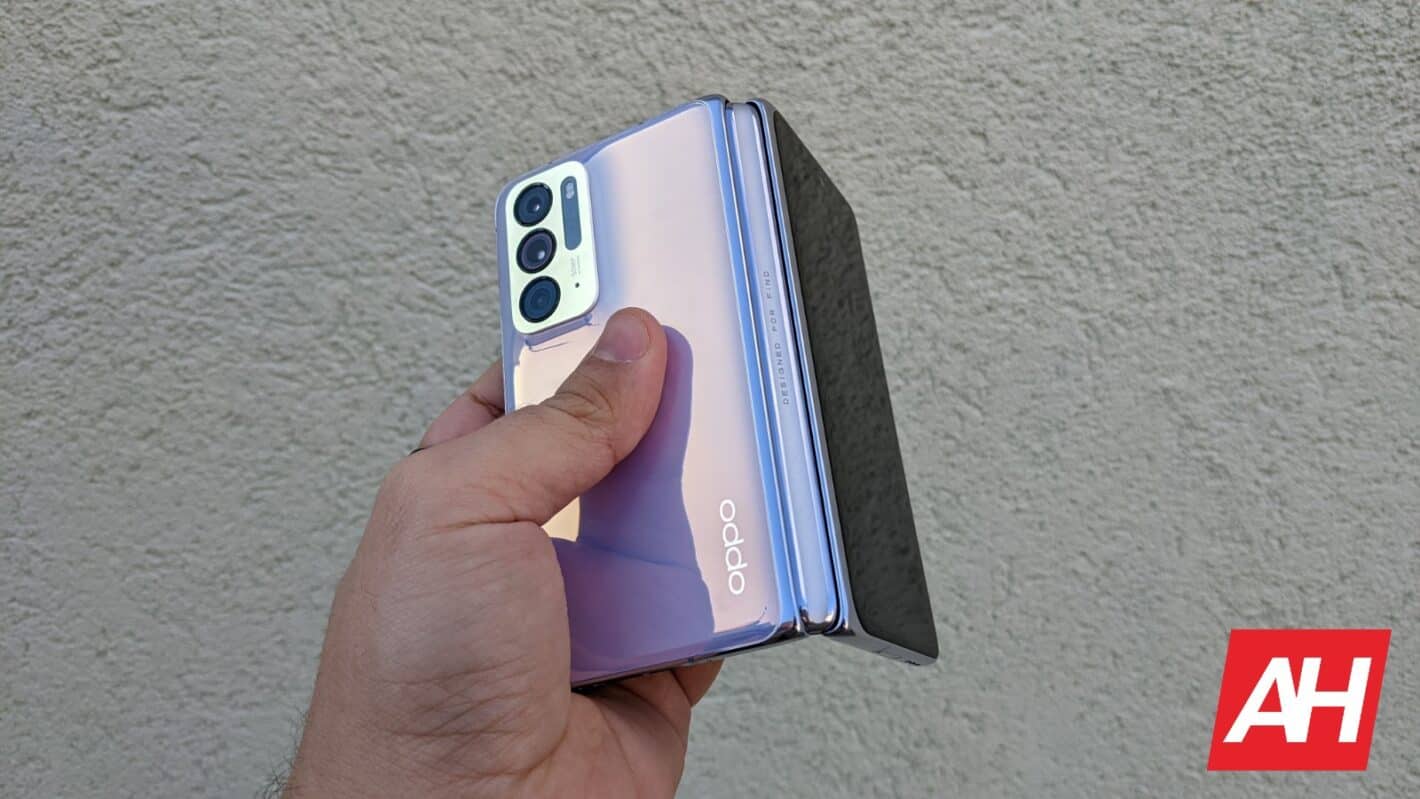 OPPO plans to launch two more foldable smartphones, and a rollable phone in 2022. This information comes from Digital Chat Station, a well-known tipster from China.

OPPO seems to be planning to launch two foldables in 2022, and a rollable phone as well

He said that the OPPO Find N has been a great success for OPPO. The demand for that device exceeded expectations, and people are still trying to get their hands on one.

We’ve reviewed the Chinese version of the device, and it is really a great form factor, and OPPO did a great job with it. Well, two more foldable smartphones seem to be on the way.

OPPO is allegedly planning to announce a clamshell foldable, and a larger variant of the OPPO Find N. So, it is planning to throw out some competition for the Galaxy Z Flip 3 and Z Fold 3.

In addition to that, the company is also allegedly planning to announce a smartphone with a rollable display. OPPO is actually the first and only company that announced a rollable smartphone.

At the end of 2020, OPPO announced the OPPO X 2021. That device featured a rollable display, and it was a fully functioning phone. OPPO said that it’s not ready for mainstream, though, which is why it never sold it to consumers.

Samsung sure could use some competition, and truth be said, the OPPO Find N would be in a class of its own. That phone is small enough, when folded, to be used with one hand, while it unfolds into a tablet. It would be an ideal foldable for many people.