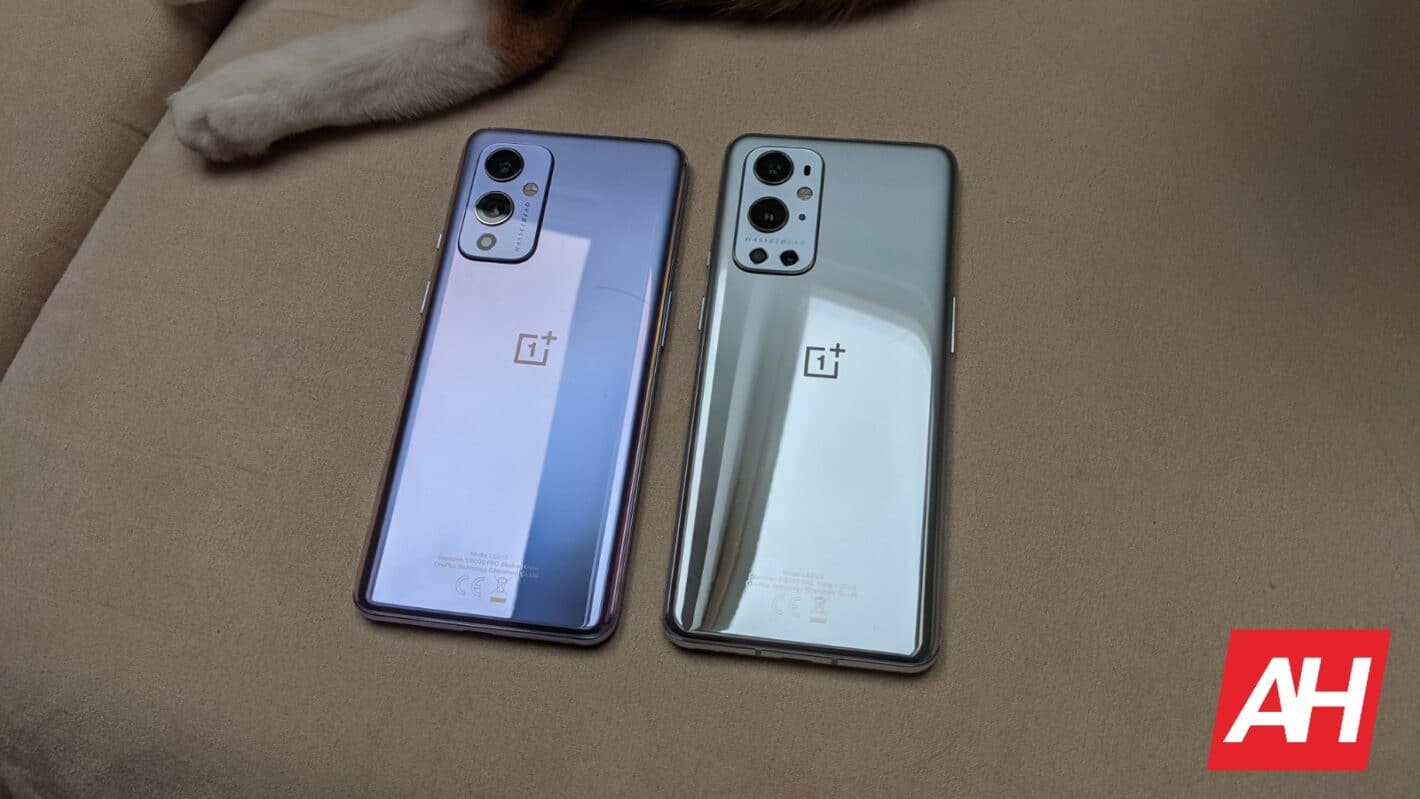 A tipster has just shared a roadmap for upcoming OnePlus smartphones. This information has been shared by Yogesh Brar. The tipster listed six smartphones here, along with the months they’ll be released in. So, let’s see what’s coming.

Roadmap for upcoming OnePlus smartphones has been shared

If this info is accurate, the OnePlus 10 Pro will launch globally this month. We’ve seen several reports claiming the same thing, and yet it’s already March 21, and OnePlus still didn’t announce the event. The OnePlus 10 Pro launched in China months ago.

Following the OnePlus 10 Pro, the OnePlus Nord CE 2 Lite is expected to arrive. That handset is allegedly coming in April. We’ve already seen both its design and specifications thanks to various rumors.

The OnePlus Nord 2T will become official at the end of April or in early May based on this information. The OnePlus 10R will follow in May as well, though probably later in the month.

The OnePlus Nord 3 is expected to arrive in July. Do note that the device may be called the ‘Nord Pro’ instead. That’s the first time we’re hearing that name, so take it with a grain of salt.

As you can see, we’re looking at quite a few OnePlus smartphones here. Some of them won’t launch globally, though. The OnePlus 10 Pro, Nord 3, and 10 Ultra are likely the most anticipated ones.

Those of you who are holding your breath for a foldable OnePlus smartphone in 2022, well, that’s probably not happening. We may have to wait for next year for that device to become a reality, or maybe even longer than that.