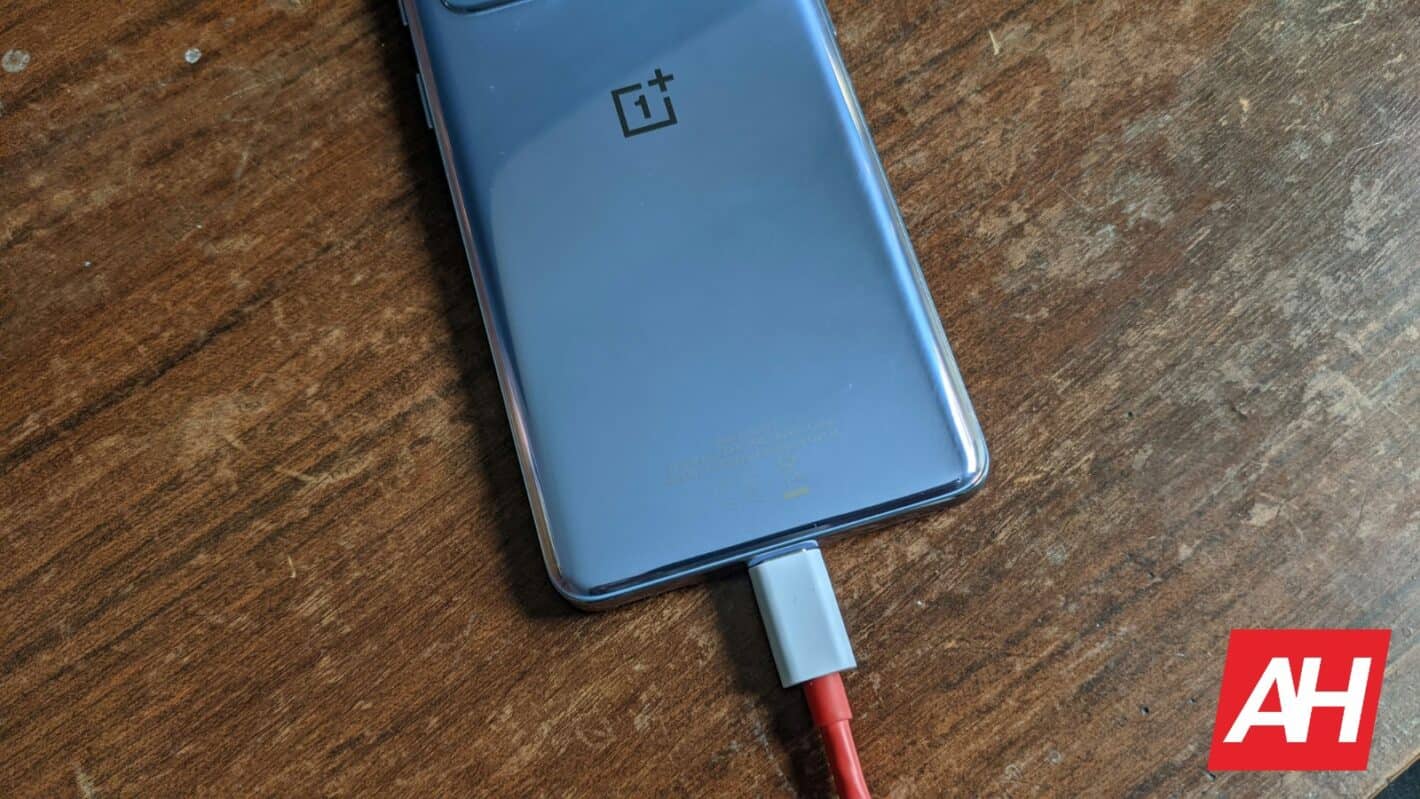 A OnePlus smartphone with 160W charging has been spotted. The device has popped up on China’s 3C certification authority under the ‘PGKM10’ model number. That’s where things start to get confusing, though.

Why? Well, the OnePlus ‘PGKM10’ was known as OnePlus’ first tablet, until now. This quite likely is not the company’s first tablet, as that device almost certainly won’t offer 160W fast charging.

That device will probably include 33W fast charging, like OPPO’s recently-announced tablet. So, what device is this then? That’s a good question, actually.

As some of you know, OPPO announced 150W fast wired charging during MWC 2022. The company confirmed that a smartphone with 150W charging will debut in Q2 2022, and that it will come from OnePlus.

So, as you can see, this is quite confusing. The device that was listed on the 3C Authority, which is China’s official certification authority, offers 160W charging. It’s highly unlikely this is a mistake, but it sure seems like one.

We’ll have to wait and see what’s going on here. In regards to a smartphone with 150W charging, it’ll likely be either the OnePlus 10, or one of the company’s Nord-branded smartphones.

It was recently rumored that OnePlus is working on a smartphone with the Dimensity 8100 SoC. That device is also rumored to include a 6.7-inch OLED display, and a 50-megapixel main camera (Sony’s IMX766 sensor). So, that could be this phone.

There are a lot of questions here, and we’ll have to wait to get answers to them. Both the 150W and 160W devices are a mystery, for now.