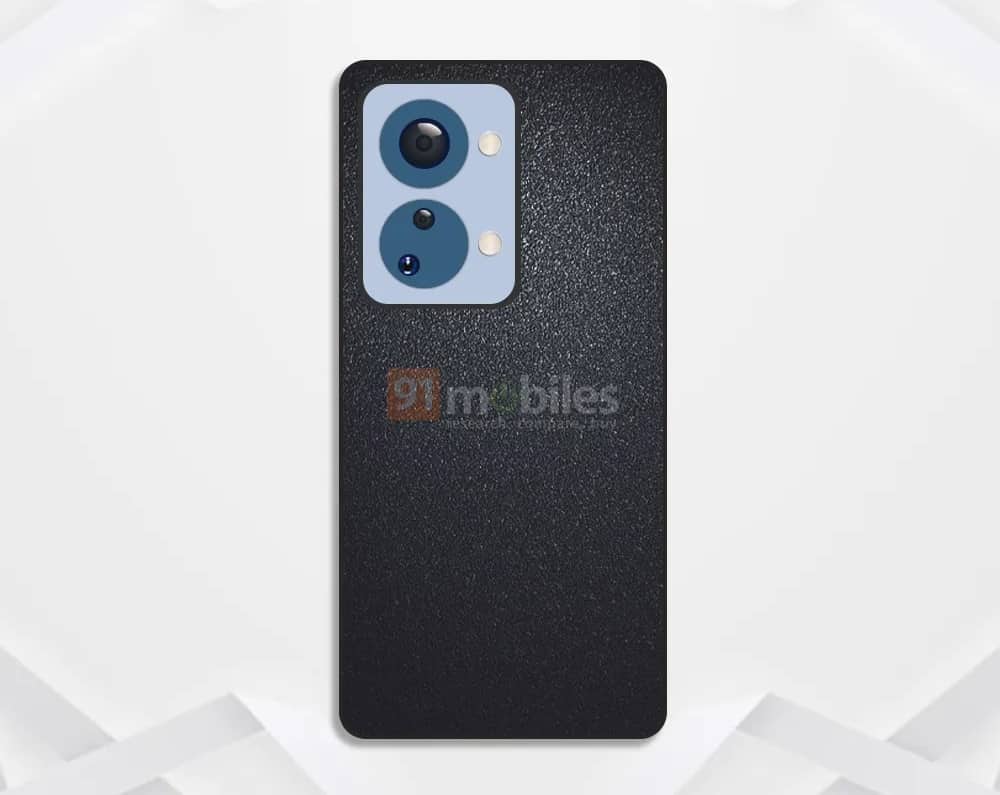 The OnePlus Nord 2T specs have just surfaced, suggesting 80W charging, and more goodies. Before we begin, it’s worth noting that the OnePlus 10R specs also surfaced quite recently.

The OnePlus Nord 2T will include 80W charging, and much more

The OnePlus Nord 2T will be one of the company’s budget phones. This device will still be quite powerful, though. It will be fueled by the MediaTek Dimensity 1300 SoC, and include 8GB/12GB of LPDDR4X RAM.

Those two models will ship with 128GB and 256GB of UFS 3.1 flash storage, respectively. So, it seems like we’ll get two different models of the phone. Android 12 will come pre-installed, along with OxygenOS 12.

OnePlus’ new budget handset will also include an alert slider, unlike the OnePlus 10R, and stereo speakers. A 4,500mAh battery will also be a part of the package, and the device will support 80W wired charging.

A 6.43-inch fullHD+ AMOLED display will be included. That will be a flat display with a 90Hz refresh rate. Based on panels on other OnePlus smartphones, this will be a good display, though not on the same level as 120Hz displays on the company’s phones.

There will be three cameras on the back of the device, and one on the front. A 50-megapixel main camera (Sony’s IMX766 sensor, OIS) will be backed by an 8-megapixel ultrawide camera, and a 2-megapixel monochrome camera. A 32-megapixel unit will sit on the front side of the phone.

That is basically all the information that we have about this device thus far. The OnePlus Nord 2T is expected to become official in the near future, though. We’re still not sure when, but it’s coming soon.