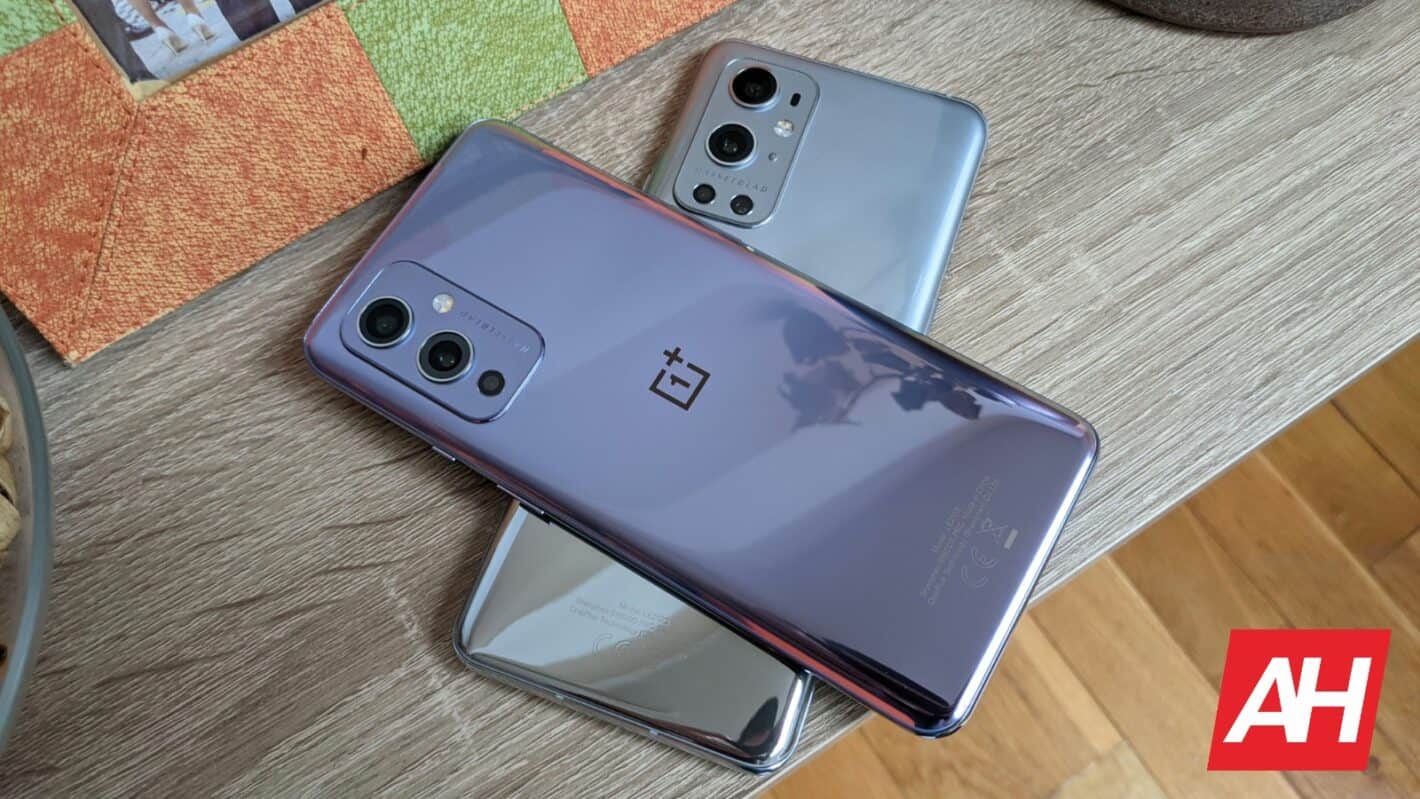 The OnePlus 9 and 9 Pro are getting a new security and bug fix-focused update (for Europe and India, not the US). Do note that this update is expected to bring back Android 12 to the OnePlus 9 (European model).

The C.44 update for the OnePlus 9 was halted quite some time ago, only in Europe though, as it was immensely buggy, so some users are still on Android 11. Well, this update continues with the Android 12 rollout, as it’s based on Android 12.

The update in question is marked as C.46. This update does bring a February 2022 security update on both of these smartphones. Security boost is not the only change, though, as there are quite a few bug fixes issued here.

If you’ve been having issues with your phone registering a 5G network, well, that should also be fixed now. It happened in some scenarios, says OnePlus, but the company took care of it.

Various system stability improvements have been issued as well

In the changelog, OnePlus also mentioned system stability improvements. In other words, many other bug fixes were probably issued, in addition to the ones OnePlus decided to highlight here.

The OnePlus 9 and 9 Pro are, as most of you know, still the company’s flagships globally. The OnePlus 10 Pro launched, but only in China, for now. The global launch is expected at some point this month.

The OnePlus 9 and 9 Pro do still have a lot to offer, as they’re quite powerful machines. Needless to say, the 9 Pro is the more powerful of the two, but they’re more similar than you may think.