Skip to content
Advertisement
Trusted By Millions
Independent, Expert Android News You Can Trust, Since 2010
Publishing More Android Than Anyone Else
2
Today
51
This Week
392
This Month
4308
This Year
121893
All Time
Advertisement As many of you know by now, Xiaomi announced its new flagships yesterday, the Xiaomi 12 and 12 Pro. The Xiaomi 12X also got announced, and some wearables. That being said, the official Xiaomi 12 series promo videos did appear on YouTube, as Xiaomi itself shared them.

There are quite a few videos available here, 5 promo videos plus a full global launch event. We’ve embedded all those videos below the article, in case you’re interested in checking them out.

One of these promo videos is a global launch recap, and it has a duration of 1 minute. The other will basically show you some of the main features of the Xiaomi 12 series. There is also an unboxing video down there, if you’d like to see what lies in the retail box. All in all, there’s something here for everyone. 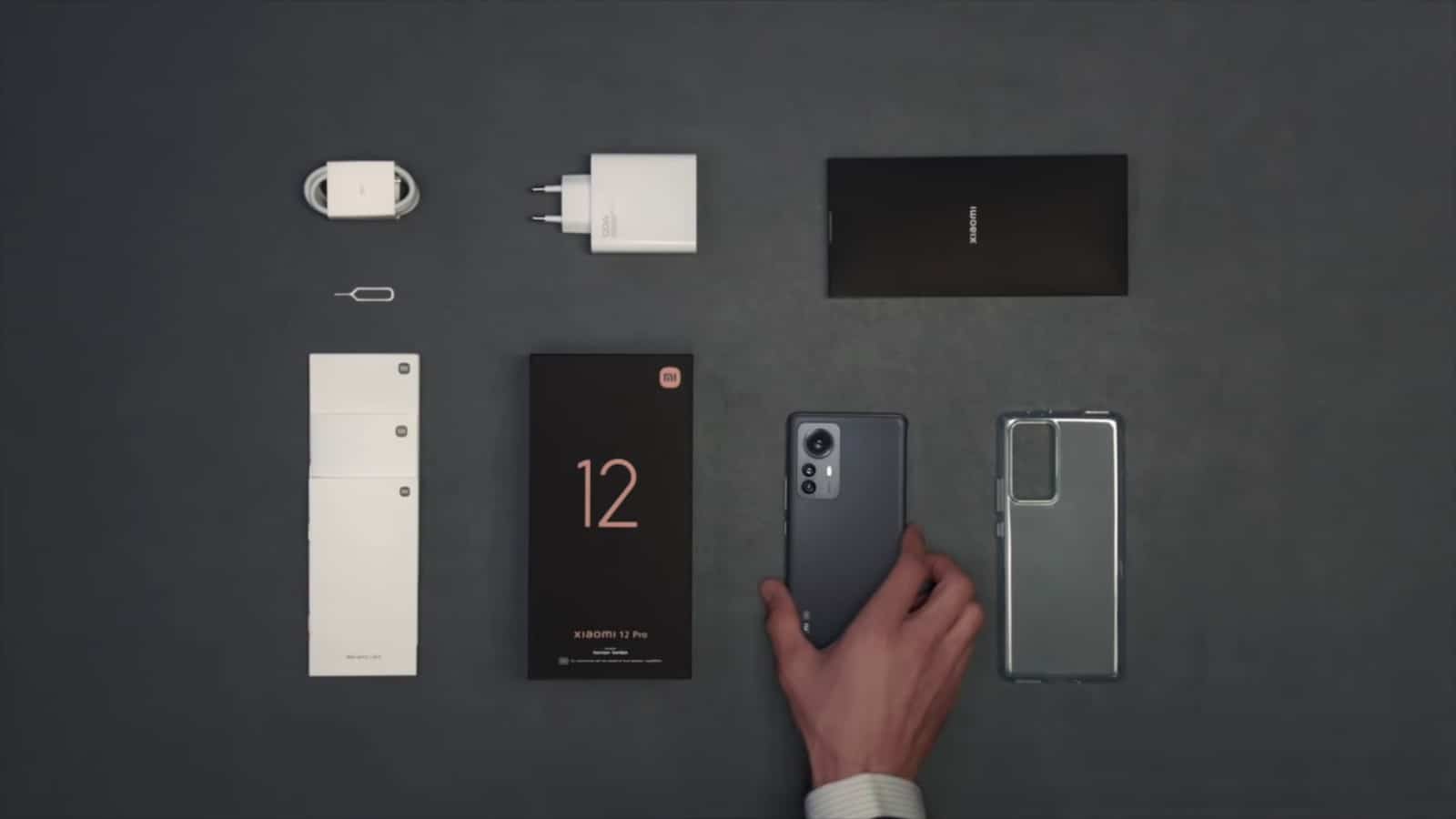 That being said, the Xiaomi 12 and 12 Pro are the company’s new flagship smartphones. The Xiaomi 12X also got announced, but it’s inferior to the other two, even though its specs are quite good.

Both flagship models are fueled by the same processor

The Xiaomi 12 and 12 Pro are both fueled by the Snapdragon 8 Gen 1, and both originally launched in China a couple of months ago. The global models are basically the same, though, both in the design department, and when the specs are concerned.

The ‘Pro’ model does have more to offer, though of course. It offers faster charging, better cameras, and so on. The difference is not that big, though. Those of you who want a more compact phone, though, will want to opt for the Xiaomi 12.

Both smartphones are made out of metal and glass. They both include thin bezels, and curved displays. They both also support 50W wireless charging, and ship with LPDDR5 RAM, alongside UFS 3.1 flash storage.