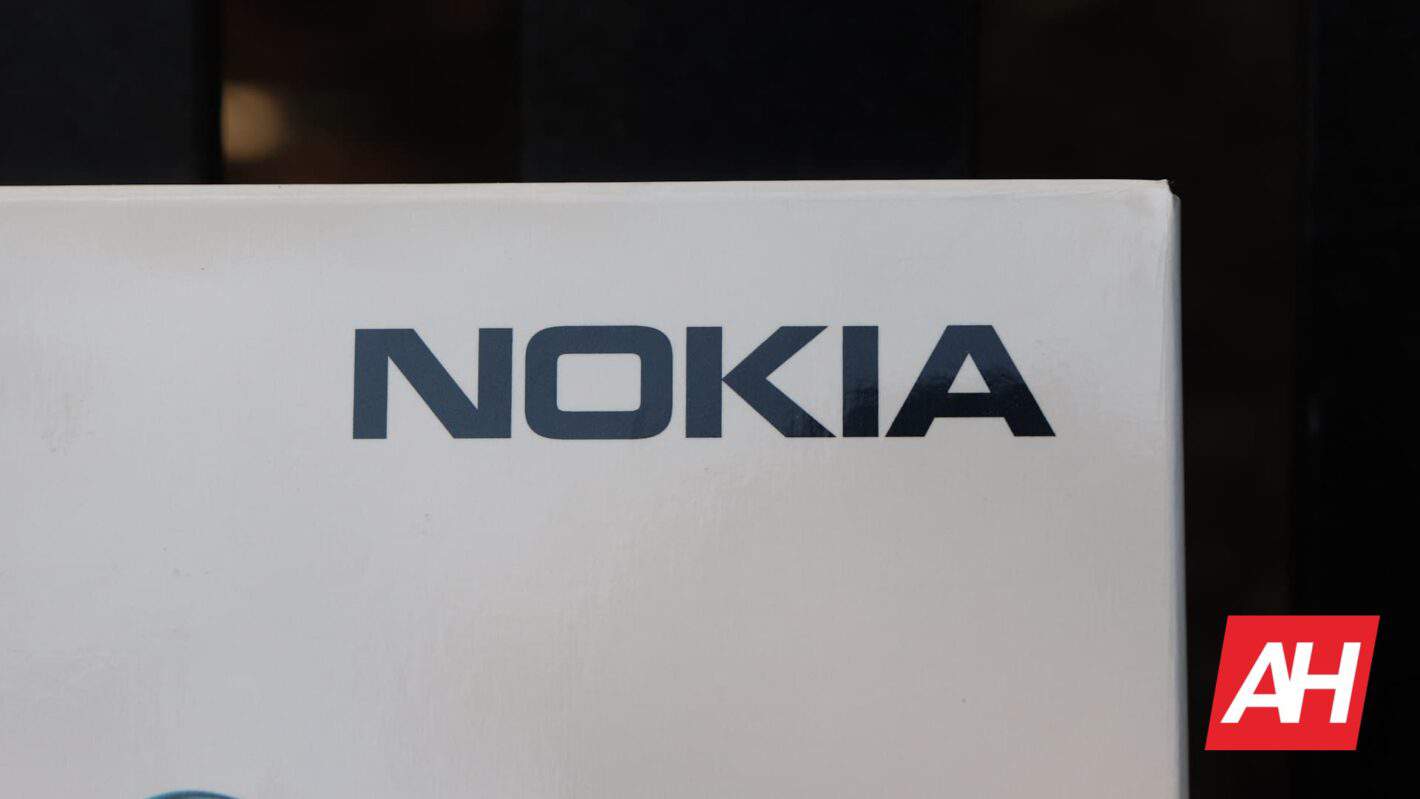 If you’ve been hoping to get your hands on a new Nokia flagship smartphone in 2022, well, don’t hold your breath. HMD Global doesn’t seem to have any plans to launch a new flagship phone anytime soon.

Adam Ferguson, HMD’s Head of Product Marketing, got interviewed by Android Authority recently. He basically confirmed that the company doesn’t have any plans to launch a new flagship.

He said that “Making an $800 phone doesn’t make sense for us at the moment”. He also added that “HMD doesn’t want to get involved in a massive spec war with other players”, and wants to “stand for something very different”.

He did confirm that HMD Global has plans to launch feature phones, entry-level phones, and mid-range smartphones. It will focus on offering great battery life, and good hardware that will last for years.

The company plans to focus on more affordable devices

HMD Global has actually been doing well in terms of profits. Q4 2021 was actually the company’s most profitable quarter ever. The company can thank that to entry-level and mid-range smartphones.

That gives the company an idea of where it should be heading. The Nokia 9 PureView wasn’t exactly successful for HMD Global. That device was launched back in 2019, and it was supposed to be a great camera smartphone.

The phone was plagued by various issues since launch, while its cameras didn’t exactly deliver on their promise. We didn’t really see its successor after that, and it was over three years at this point, as it arrived in February 2019.

Considering how well the company’s more affordable phones did in the market, this decision does make sense for HMD Global. The company tried to compete in the high-end market, but that obviously is not HMD Global’s strong suit at this point.

This doesn’t mean we won’t see a high-end phone from Nokia ever again, it just means we won’t see it anytime soon.