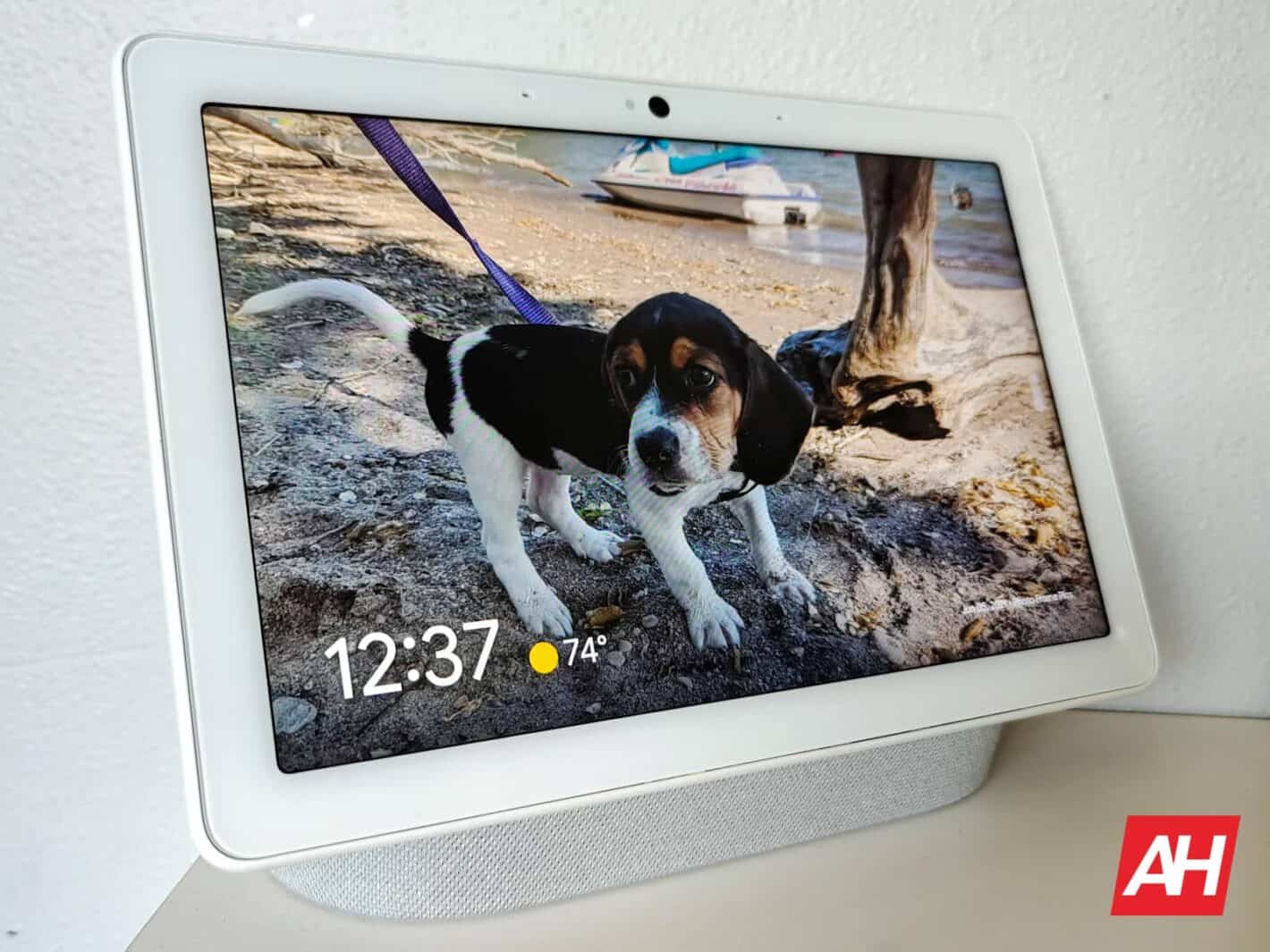 The Google-built Nest Hub family of gadgets is now reportedly getting a brand new UI update. However, some users are reporting that it causes issues with their gadgets.

Arriving with Chromecast firmware 1.56.290464 and Software version 46.32.13.418036576, the update begins with a decidedly more phone-like way to access settings. Swiping down from the top of the screen no longer loads up the Home control tab. Now, there’s a Quick Settings panel instead.

That shows the time and date at the top left-hand corner and status icons alongside. Quick Settings style toggles and controls are found below that. Including volume, brightness, Sleep Sensing, do not disturb, alarms, and other settings. As well as a “View rooms” shortcut for pulling forward a room-based view for the connected smart home.

Swiping up from the bottom, conversely, calls forward an app drawer-like UI. Previously, a row of settings tools was found with a swipe up. Now users have quick access to apps, just as they would on their Android phone.

It isn’t immediately apparent whether this update will come to all Nest Hub devices. As it currently has been spotted on Nest Hub (2nd Gen).

Now, reports also indicate that the new update and its UI is breaking some Nest Hub smart displays. Namely, by throwing them into a boot loop. That means that, following the update, some Nest Hubs are booting up but looping through the boot process repeatedly. As opposed to booting up normally and landing at the expected interface.

There does appear to be a fix for that if it happens. However, the fix isn’t officially sanctioned by Google or its smart home division. And that will likely mean another update in the near future to fix potential problems down the road.

To fix the boot loop problem in the new Nest Hub UI update, users simply need to unplug their device for a few minutes. Then plug it back in. The device should boot up as expected following the process. 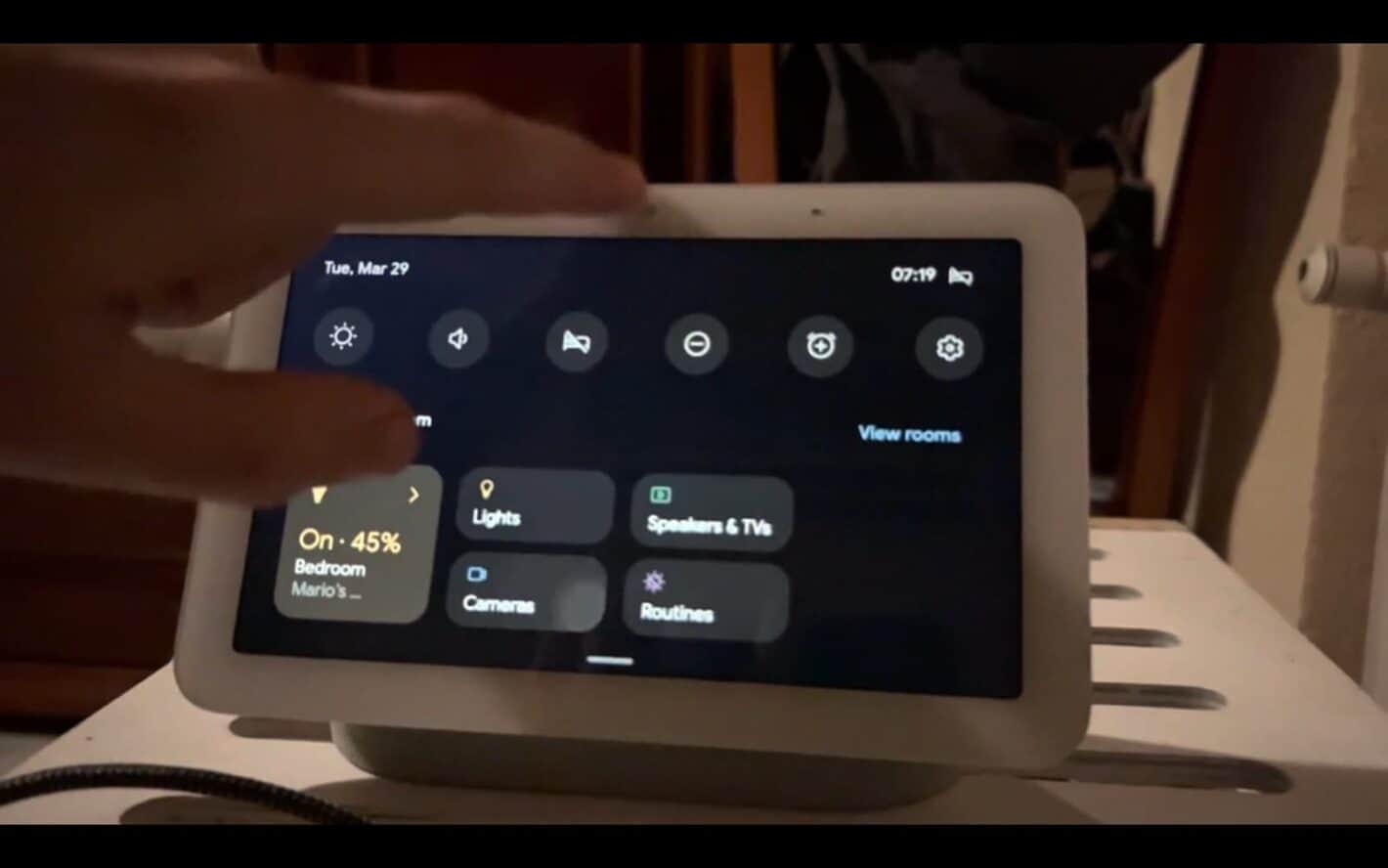 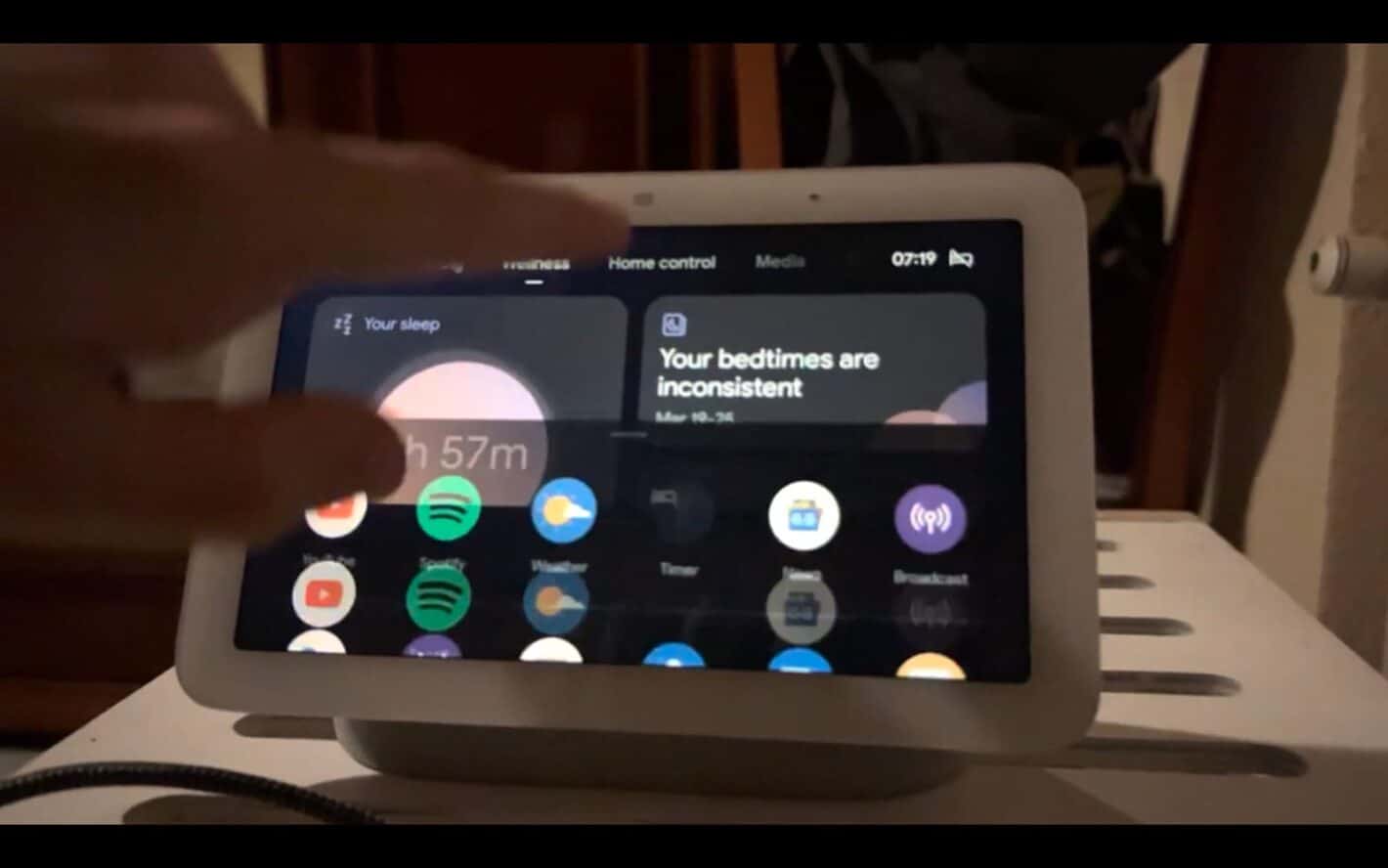 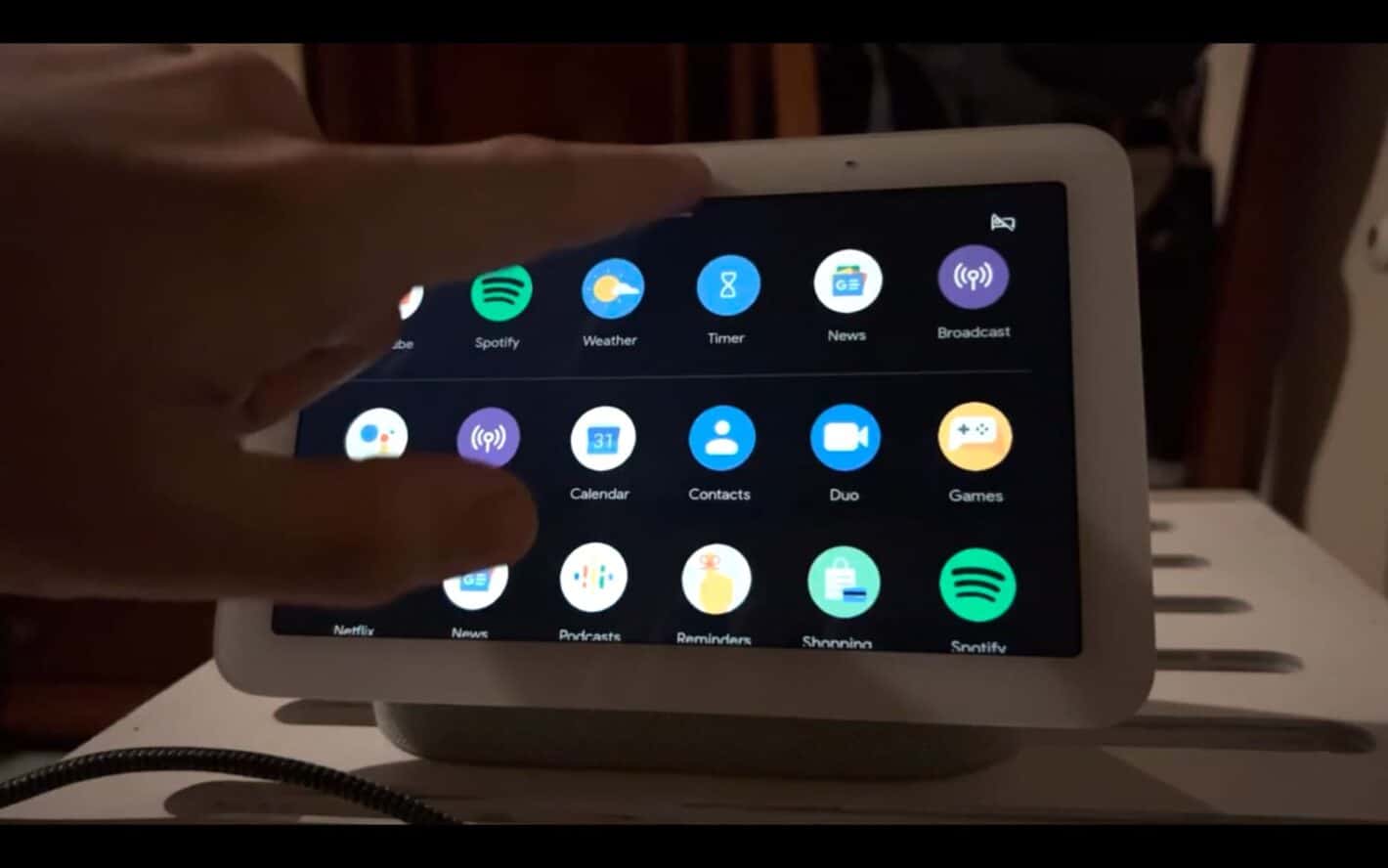 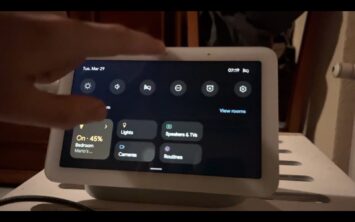 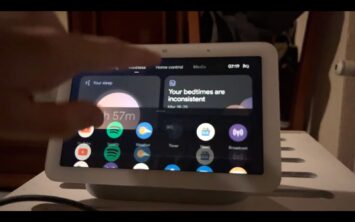 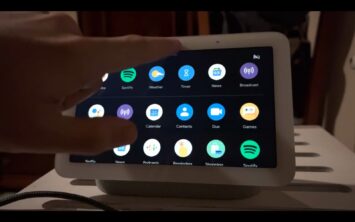