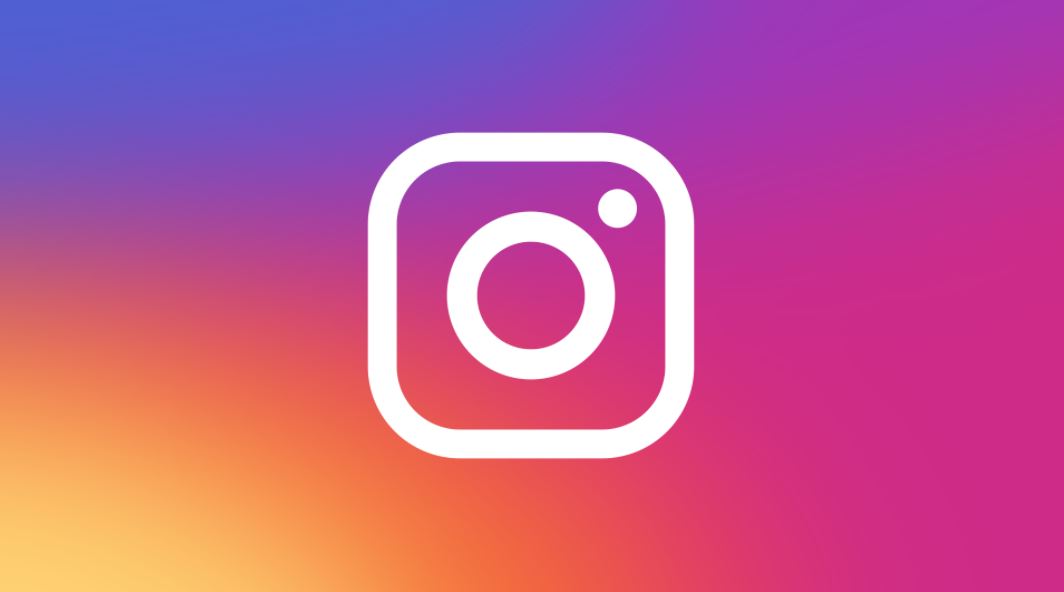 Russia has banned Instagram. The Meta-owned photo and video sharing platform is no longer accessible to the country’s 80 million users. The ban came into effect at midnight local time on Sunday.

This ban on Instagram doesn’t come as a surprise though. Russia had announced plans last week, having already banned Facebook and Twitter. The country had cited “discrimination against Russian media” as the reason for banning Facebook. Meanwhile, the ban on Instagram is because of the parent company Meta, which also owns Facebook, allowing users in foreign countries including Ukraine to make posts calling for violence against Russian soldiers.

“This decision will cut 80 million in Russia off from one another, and from the rest of the world as ~80% of people in Russia follow an Instagram account outside their country. This is wrong,” Instagram head Adam Mosseri had tweeted last Friday.

Perhaps Russia’s actions are a response to the EU, US, and the UK announcing sanctions against the country following its invasion of Ukraine last month. The sanctions aim to cut off the world’s largest country from the rest of the world.

Several major businesses have stopped or limited their operations in Russia, including Samsung, Apple, Microsoft, HP, and Intel. All these developments gradually isolate the country “financially, economically, and technologically.”

Russia, meanwhile, has continued its military aggression in Ukraine. The unprovoked invasion has taken several innocent lives. And as its own citizens start to speak against the violence, the country is now banning popular social media platforms to cut off communication and control the flow of information about its invasion of Ukraine.

Russia bans Instagram as citizens speak against its invasion of Ukraine

Sofia Abramovich, daughter of billionaire and Chelsea football club owner Roman Abramovich, had reportedly shared an anti-Putin post on Instagram. She later deleted it. But she isn’t the only Russian who doesn’t want their country to kill innocent people of a neighboring country. Unfortunately, they can no longer access the platforms that facilitate them to speak against their government.

These bans affect many Russians in more than one way. Particularly, social media content creators. “This is my work,” said Russian fashion influencer, Karina Nigay (via). “Imagine you were just fired completely from work and you aren’t receiving any income at all, but at the same time you have expenses for your family, for your team if you have subordinates, and then all of a sudden you have nothing to pay your team.”

Russian Instagram creators are now encouraging their followers to follow them on other platforms. Local people can also bypass the ban using a VPN (virtual private network). Hopefully, all this will end soon and we can all live in peace.