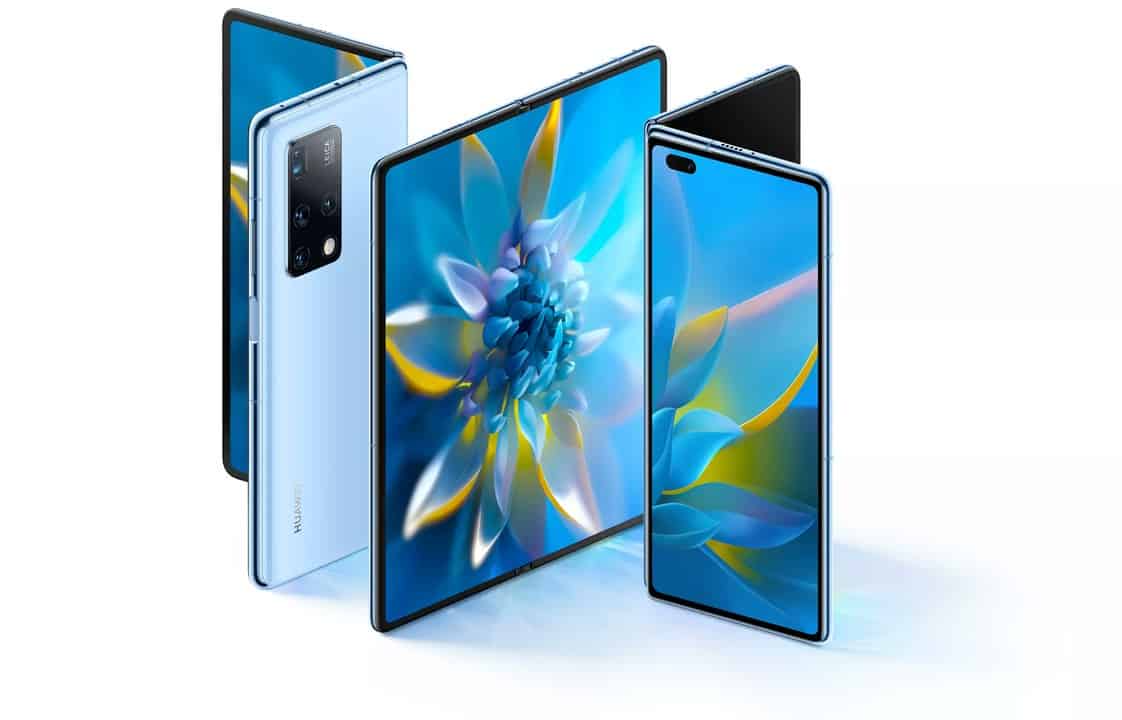 The Huawei Mate X3 foldable smartphone just got certified in China. Some of the device’s specs also surfaced, in case you’re interested. The device got certified over at TENAA, China’s equivalent to the FCC.

The Huawei Mate X3 got certified, while some of its specs also surfaced

Now, that certification did not reveal the specs we mentioned. The specs have been shared by Digital Chat Station, a well-known tipster. He says that the device will sport an inward folding design, as expected, and that display will feature a high refresh rate.

The Kirin 9000 4G SoC is expected to fuel the device. In addition to that, they mentioned that a 4,500mAh battery will be a part of the package, and that HongMeng OS will come pre-installed. Do note that HongMeng is basically a Chinese variation of HarmonyOS.

That is basically everything that was shared, so we still don’t know the bulk of the phone’s specifications. The Huawei Mate X2 launched back in June last year, and it was made available in July.

The Huawei Mate X3 may be aiming to launch at a similar time this year. It will first launch in China, without a doubt, but we hope a global launch will follow. That did not exactly happen for its predecessor.

It would be nice to see them in the global market, and the Huawei Mate X3 alongside them. Foldable smartphones are on the rise, but unfortunately, the vast majority of different models are only being sold in China.

We’ll likely get more information about the Huawei Mate X3 in the coming weeks. The device is expected to look similar to its predecessor, though, and we are expecting high-end specs overall.