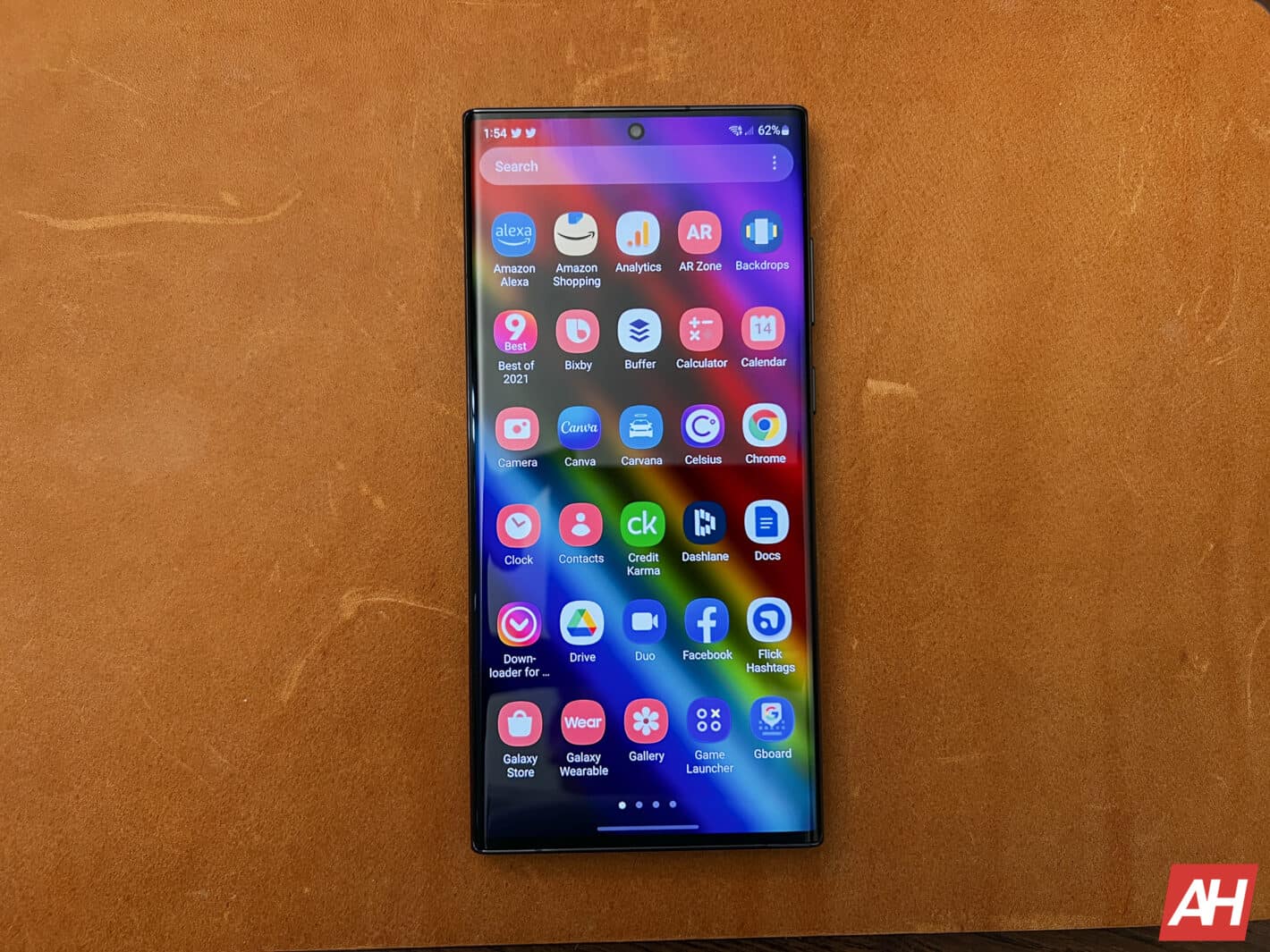 UPDATE: After numerous complaints, Samsung has finally acknowledged the GPS issue on the Galaxy S22 Ultra. A community moderator recently said that the company is working on a fix for it. The fix is expected to roll out “soon” but no timeframe is available at the moment.

ORIGINAL ARTICLE: The Samsung Galaxy S22 series can’t seem to catch a break when it comes to bugs. The Ultra model is seemingly the worst affected among the trio. A major display bug affected the Exynos-powered Galaxy S22 Ultra early on. There also have been issues relating to cameras and other features.

While the company has fixed most of those issues with software updates, users are now reporting a fresh problem on their brand-new Galaxy S22 Ultra. Several affected users have taken to the official Samsung community forums to report issues with the GPS functionality.

According to comments on a Samsung forum, the GPS function is not working on several Galaxy S22 Ultra units. For some users, the location and positioning functionalities are not available from the very beginning. While for others, it stops working a day or two after they set up the phone. Navigation apps such as Google Maps simply cannot find the GPS signal on the device.

It’s unclear how widely spread this bug is, but there seem to be quite a lot of users affected by it. While a simple restart of the phone gets the GPS working for some, others are out of luck. Some others, meanwhile, are seeing strange instances where the GPS would work for a few hours after the restart and stop working again until another restart. Even factory resetting the device doesn’t help.

This is the latest among a string of issues affecting Samsung’s new Galaxy flagships. And since several apps rely on GPS for their services, it’s a critical bug too. Unfortunately, Samsung has yet to acknowledge this GPS issue on the Galaxy S22 Ultra. The problem should be fixable with a software update, but there’s no sight of it coming anytime soon.

In the meantime, if you’re using a Galaxy S22 Ultra, you might want to open the Google Maps app to check if GPS is working for you. If it’s not, check your permission settings to see if you have allowed location access to Maps and other apps. If everything is good on your end and GPS is still not working, wait until Samsung comes out with an explanation and more importantly, releases a fix.

You might also want to send bug reports to the company via the Samsung Members app. We will let you know when the fix begins to roll out.