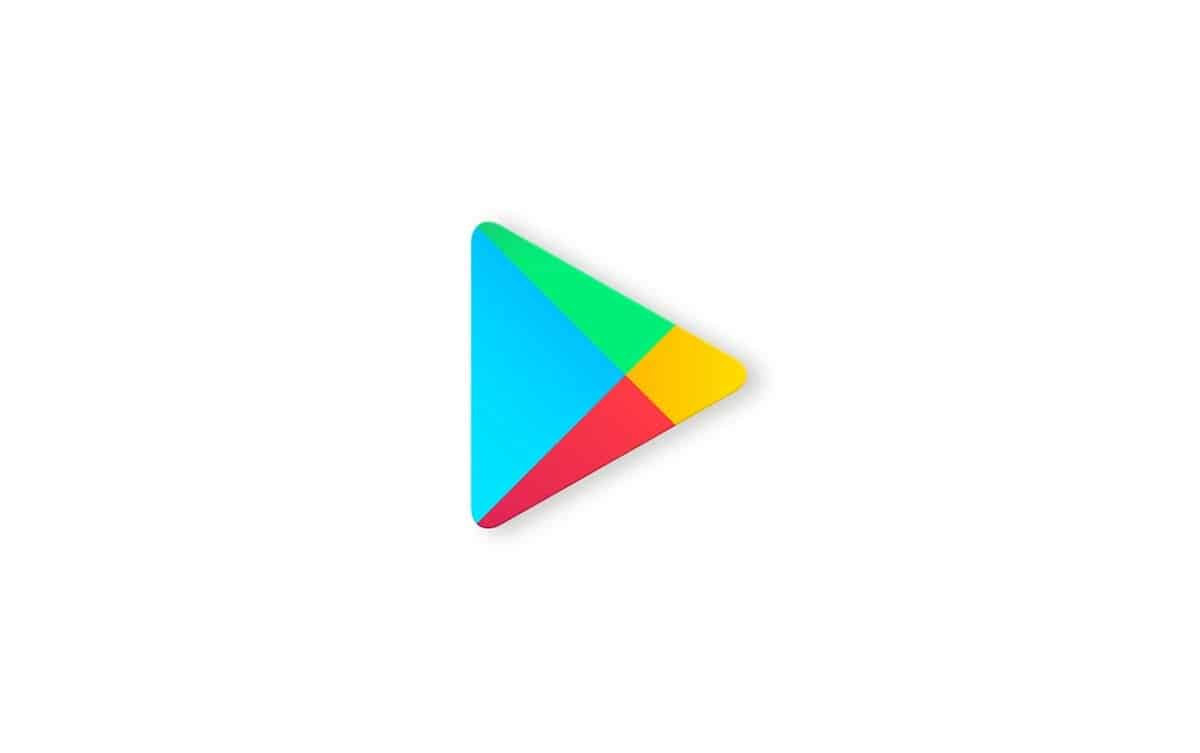 According to an APK Insight post by 9To5Google, Google Play Store is spotted getting an additional touch of Material You design. Notably, the new design will be applied to all the buttons throughout the app.

It seems like the upcoming update to the Play Store would fix it. Do note that APK Insight post decompiles the latest version of the Google Play Store application.

These show the underlying changes that may or may not arrive with the future update. There are chances that Google might not even ship these features in the future.

As per the report, the Play Store gets Material You pill-shaped buttons. Folks at 9To5Google enabled the new button style everywhere, and the Material You layer was applied to the Install, Update, and Uninstall buttons.

After enabling the Material You design changes, the visual changes look great, and they go in symmetry with the other apps that have received the same treatment.

One thing that you will notice is that the Material You change on the Play Store makes the buttons look shorter. The buttons are also applied to the “Pending Downloads” section of the Play Store as well.

The “Manage apps & device” section also eliminates the oblong shape for buttons. You get pill-shaped buttons for Installed, Updates available, and Games filters.

Sadly, even after the second coat of Material You, the Google Play Store does not apply Dynamic Themeing. It means it won’t change the color of the elements of the Play Store as per the dominant color of your wallpaper.

Besides, there are chances that Google may add some more enhancements to the second layer of Material You. Even it may include Dynamic theming, once the change official begins to rollout. For that, we have to wait and watch.