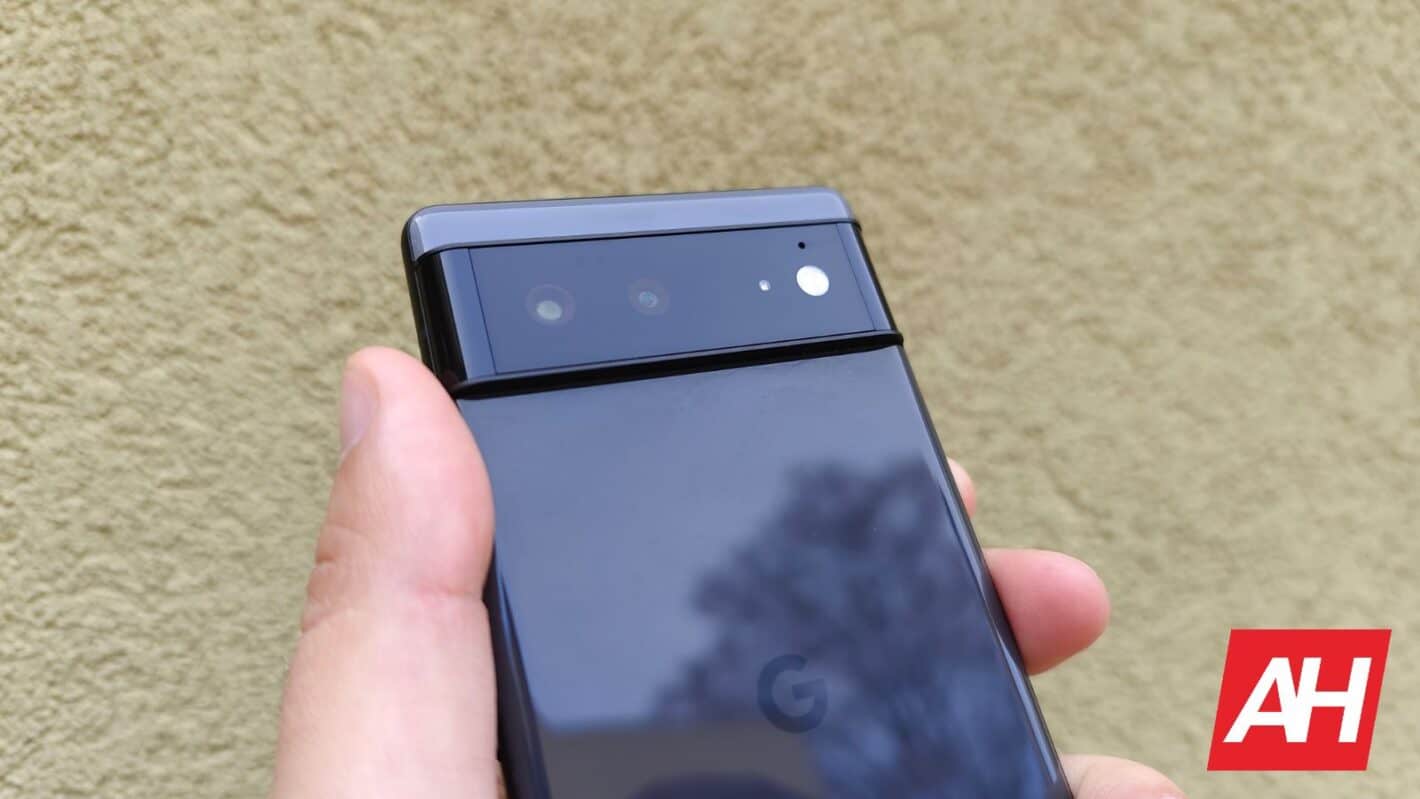 The next step in 5G adoption is getting more devices onto the new C-Band 5G. Several companies bid on getting sections of the C-Band spectrum and, after a delayed launch, they’re starting to bring phones onboard. Thanks to a tweet from a Verizon representative, the Pixel 6 and Pixel 6 Pro are now certified to use the C-Band signal.

When it comes to 5G coverage, Verizon is in last place behind AT&T and T-Mobile. Regardless, it’s gained high marks for speed and reliability. The company is even collaborating with a game developer to make an AR adventure. That game will launch sometime later in the year.

Verizon clears Pixel 6 phones to use its C-Band 5G

Now, Verizon just confirmed that Google’s newest flagship phones, the Pixel 6 and Pixel 6 Pro, have just been certified to use the company’s new C-Band 5G signals. The representative said in the tweet that the two phones will be getting an update later today that will let them use the C-Band signal.

When it comes to software updates, you should always take claims like these with a grain of salt. Sometimes, updates come later than expected, so if it doesn’t drop today, you should expect it within the next couple of days.

If you’re a Verizon user, then you can check to see if you got the update. Just go to your settings and go to the “System” section. After that, go to the update section and scan for updates. If you don’t see it, you’ll want to check back every once in a while.

More than half the phones sold in January were 5G phones

Companies are trying to put 5G phones into more hands, and this led to the slight lead in the market that 5G phones have. According to recent numbers, about 51% of the phones shipped in January 2022 were 5G-enabled phones. Despite the slow roll-out with 5G, the technology is making it to more people.

Part of the reason why this is happening is because of mid-range 5G phones. 5G-enabled phones from TCL, Apple, etc. are really bringing down the price of the average 5G smartphone.