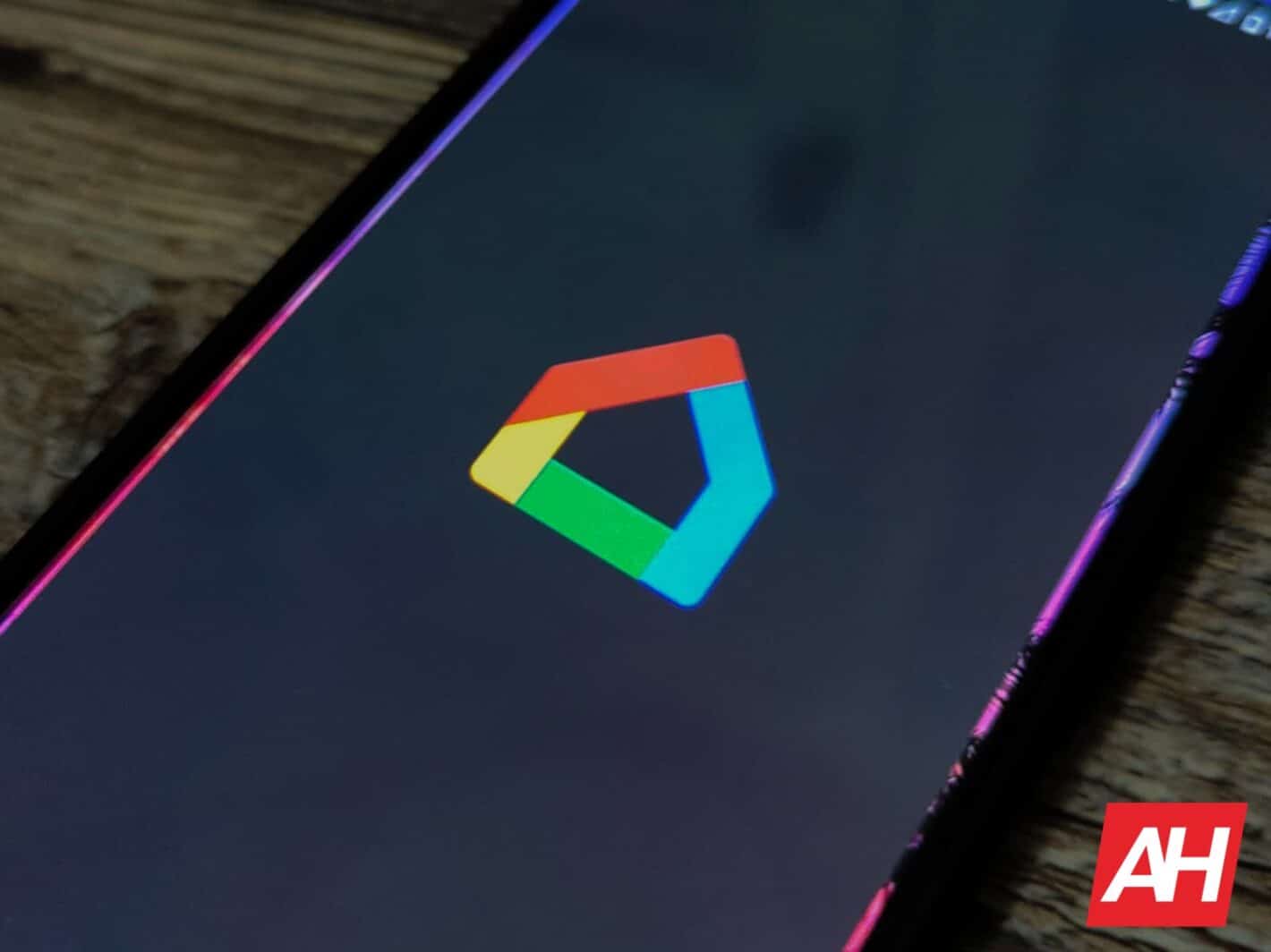 Google is officially rolling out a brand new UI update for its smart home-oriented Google Home app, with significant usability implications. The new UI, as reported and shown via 9to5Google, moves away from the oversized icons found in previous versions of the app.

Within the app, homes are still sorted into groups by room. With all the same functionality for quick access to routines, cameras, and more at the top. But, with version 4.2.49 of the app, the icons below that UI has been replaced with card-style sliders.

Those are laid out in a grid format with the previously-in-place icons shrunk down on the cards. Device names and other pertinent information are now displayed within the cards themselves too. The redesign is, in fact, reminiscent of the quick tiles found in Android 12 for smart home controls.

Aside from visual differences, how does this Google Home update improve usability?

Now, there’s more to this aside from the visual changes that are included, represented below in an image from the source. It also brings improvements to offer as well. For example, now users can slide a finger left or right on a smart light card to adjust brightness. Or on a speaker or speaker group to adjust the volume.

Moreover, users can simply tap the card to turn on or off devices. Previously, devices with an on/off functionality showed a small secondary button below each icon.

That means that not only is less space taken up by the prior icon-based layout. But also that the layout itself is more interactive and helpful without extra taps. Or the risk of mistaken taps on small sub-icons or buttons.

When will you see this update?

Now, iOS users are going to need to wait for “the coming weeks” to see this change on their smartphones and tablets. And it is rolling out at a similar rate for Android users. While it is available to be side-loaded, it hasn’t appeared on any devices at the time of this writing. Given the ongoing and long history of issues with malware in apps, side-loading isn’t necessarily advisable right now either.

So users likely want to wait until the official update arrives from the Google Play Store for the Google Home app. 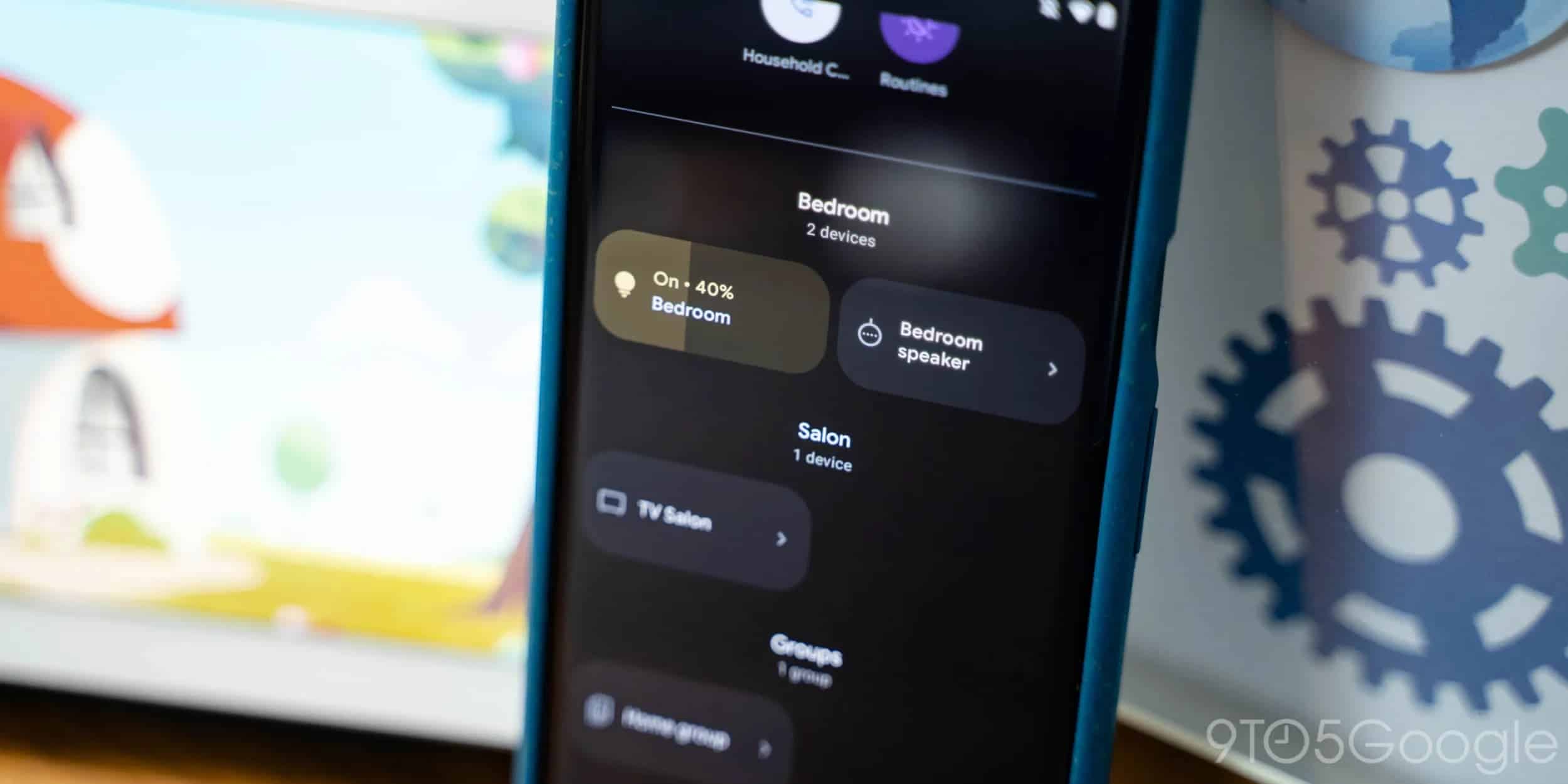