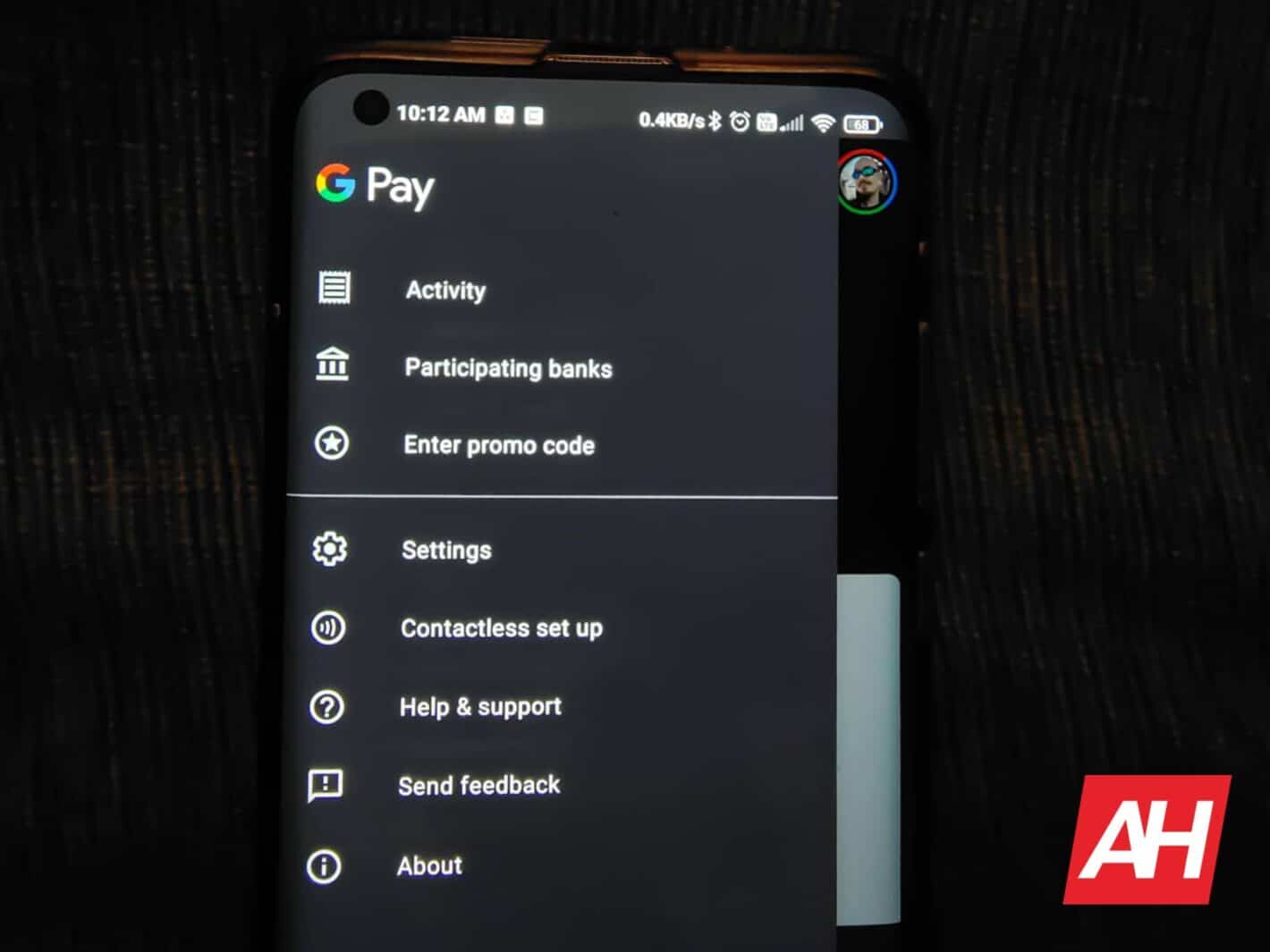 Google and Apple are now officially severing ties with the central bank in Russia both to and from their respective Pay systems. Or, more specifically, cutting ties to Mir. Which is effectively Russia’s National Payment Card System-equivalent, similar to Visa or Mastercard, run by Russia’s central bank. That’s based on recent reports stemming from the Wall Street Journal.

Each company made announcements regarding the move late last week. Apple, for its part.

What exactly is happening between Google, Apple, and Russia’s central bank?

Now, this doesn’t mean that Mastercard or Visa cards will stop working within Russia. Instead, what’s happening here is that Google Pay and Apple Pay accounts are losing access to Mir cards in Russia.

As of Thursday, Mir cards can no longer be added to Apple Pay, for starters. And Google has officially put its plan to allow Mir cards on Google Pay in Russia on hold. That’s following earlier reports that Google will no longer be able to support Visa and Mastercard in the region. A longstanding agreement from 2015 means those cards will still work on their own. Primarily because transactions are processed through the central bank.

However, those cards won’t be able to be added to either Google or Apple Pay apps anymore. And Apple is taking matters a bit further, with plans to completely delete existing Mir cards from its service over the next several days.

The news follows a string of companies leaving the region or halting services and production over Russia’s ongoing invasion of Ukraine. That’s come complete with sanctions preventing even basic mobile services. Such as Android’s Google Play Store. With Russian developers scrambling to put together alternatives in the wake of the pull-out.

Other companies could ultimately follow suit, as well. Although they haven’t yet. The impact of the move though, even just by Google and Apple, will likely be significant. Mir cards make up around a third of cards tied in with Russia’s financial institutions. With more than 100 million Mir cards issued since 2015, according to Mir.