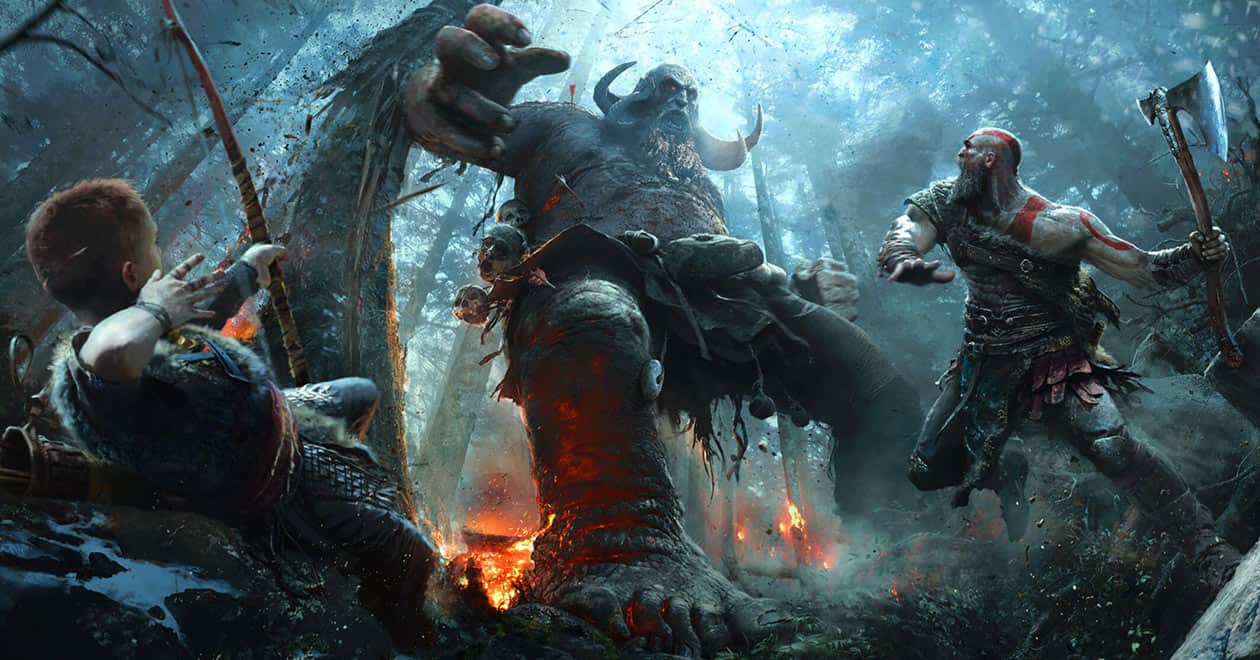 Amazon is reportedly interested in turning PlayStation’s iconic and popular God Of War franchise into a TV series for its Prime Video streaming service. According to a report from Deadline, Amazon is already negotiating a deal to create a live-action God Of War TV show.

For those unaware, the God Of War video game franchise follows Kratos. A Spartan warrior turned god of war. Throughout most of the series (all of the Greek mythology entries), the games revolve around Kratos and Kratos alone. Until the most recent entry which takes things in the direction of Norse mythology and introduces Kratos’s son Atreus.

It’s unclear which parts of the game’s story the show will be based on or if there will be anything tying the show to the game canonically. Things are still in the negotiation phase though so there’s still a lot that’s unclear.

Perhaps some good news for God Of War fans is that the show is reportedly coming from the creators of The Expanse. Another hit show available on Amazon’s Prime Video service after Amazon picked it up from Syfy. This will include both Mark Fergus and Hawk Ostby, which co-created and executive produced the show together.

The Wheel Of Time’s Rafe Judkins is also reportedly involved. And both Sony Pictures Television and PlayStation Productions will be involved to help steer things in the right direction.

PlayStation properties are fast becoming interests for film and TV

God Of War is not the first PlayStation franchise to get a TV or film adaption. The Last Of Us is currently in production for HBO and is slated for a release in 2023. Sony is also rumored to be interested in creating a movie based on 2021’s hit game release Ghost Of Tsushima.

A Twisted Metal series is also said to have landed at Peacock. Outside of PlayStation franchises, Microsoft’s Halo series has a show releasing for Paramount+ this month. And a TV series based on its Fallout franchise starring Walter Goggins is now confirmed.

While there’s no way to know how good any of these shows will be, if Netflix’s The Witcher is any indication, there’s a good chance many of them could turn out great.