Xiaomi has announced its new flagships globally. The global Xiaomi 12 series launch event took place today, and the company announced three smartphones as part of it. Those phones are the Xiaomi 12, 12 Pro, and 12X, as expected. Only the first two are flagship-grade, and those are the two we’ll talk about in this article. We’ve covered the 12X in a separate article.

Some people were hoping the Xiaomi 12 Ultra will arrive as well, but that device is tipped to arrive either in Q2 or H2 this year. Having said that, the Xiaomi 12X is inferior to the Xiaomi 12 and 12 Pro, but it’s still a compelling phone.

All three of these phones launched in China at the end of last year, so we knew what to expect for the global launch. There are not that many differences, aside from the software-side of things, of course.

All three phones look very similar. In fact, many people would struggle to recognize which one is which. To the keen eye, the Xiaomi 12 Pro does have slightly larger camera sensors on the back (second and third camera), and the Xiaomi 12 and 12 Pro have slightly thinner bezels than the 12 X. Other than that, it’s really difficult to differentiate between them. Let’s kick things off with the Xiaomi 12 Pro, shall we.

The Xiaomi 12 Pro is, needless to say, the most powerful device Xiaomi announced. It features a 6.73-inch QHD+ (3200 x 1440) AMOLED Dot Display. This display is DisplayMate A+ rated, and it is curved. It has a peak brightness of 1,500 nits, and it does support adaptive refresher ate up to 120Hz (LTPO panel).

The Snapdragon 8 Gen 1 fuels the phone, while the device comes in 8GB and 12GB RAM options. This is LPDDR5 RAM, by the way. Those two models both include 256GB of UFS 3.1 flash storage, by the way. 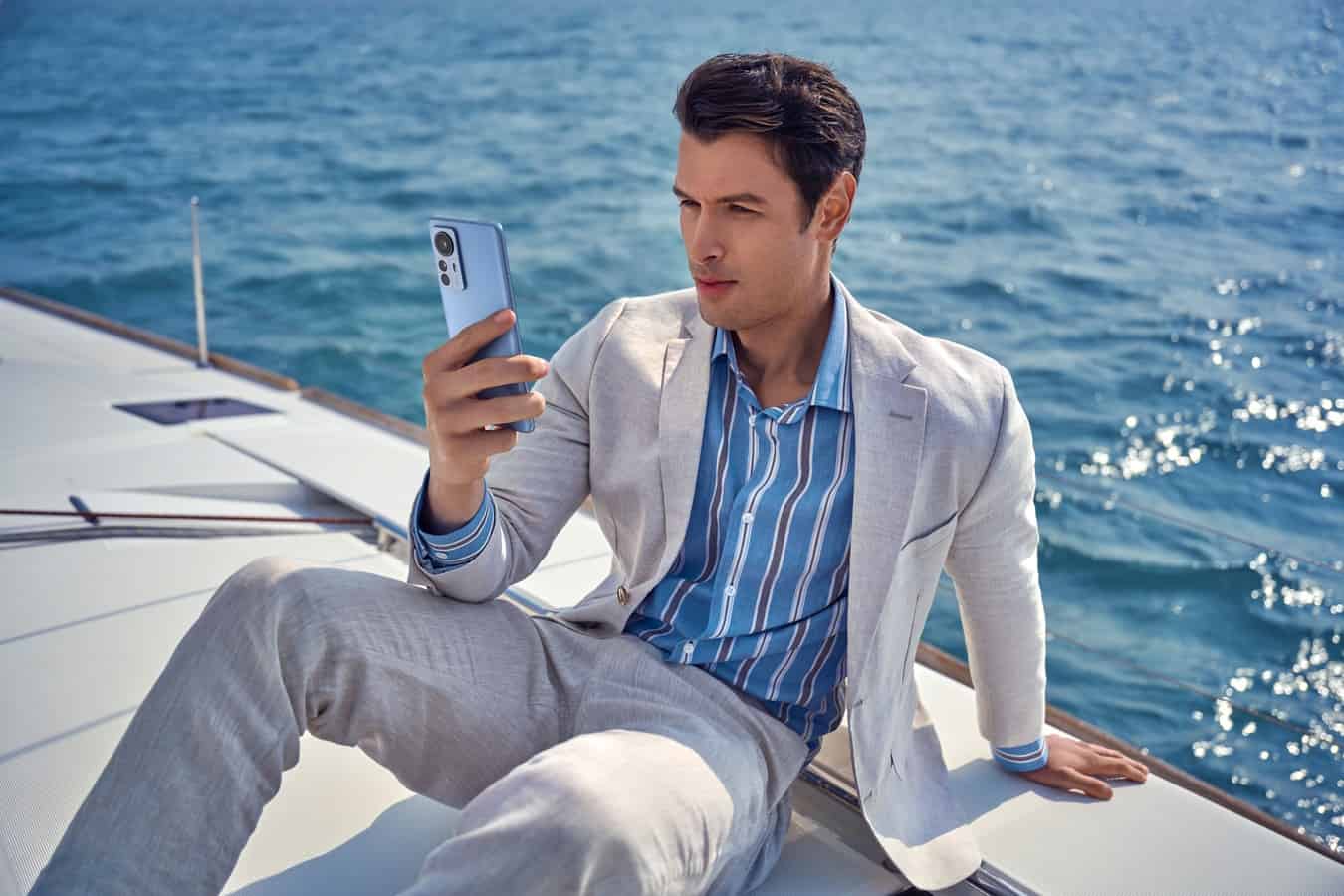 There are four speakers included here, boosted by Harman Kardon. 5G connectivity is supported (dual 5G), and there are two SIM card slots. Bluetooth 5.2 is also supported, as are Wi-Fi 6 and 6E. Android 12 comes pre-installed, along with MIUI 13. 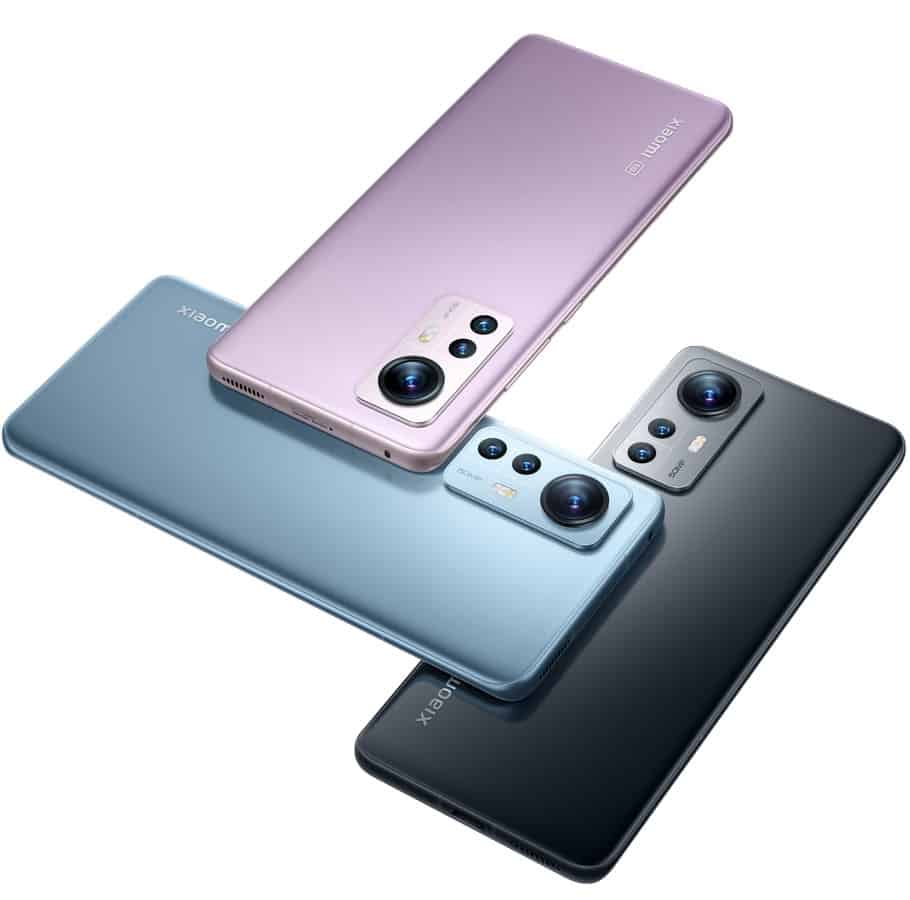 This phone also supports Wi-Fi 6 and 6E connectivity, and comes with Bluetooth 5.2. There are two SIM card slots included here, and dual 5G standby is supported. There are two speakers included inside, and they are tuned by Harman Kardon. Android 12 comes pre-installed on the Xiaomi 12, while MIUI 13 is included on top. 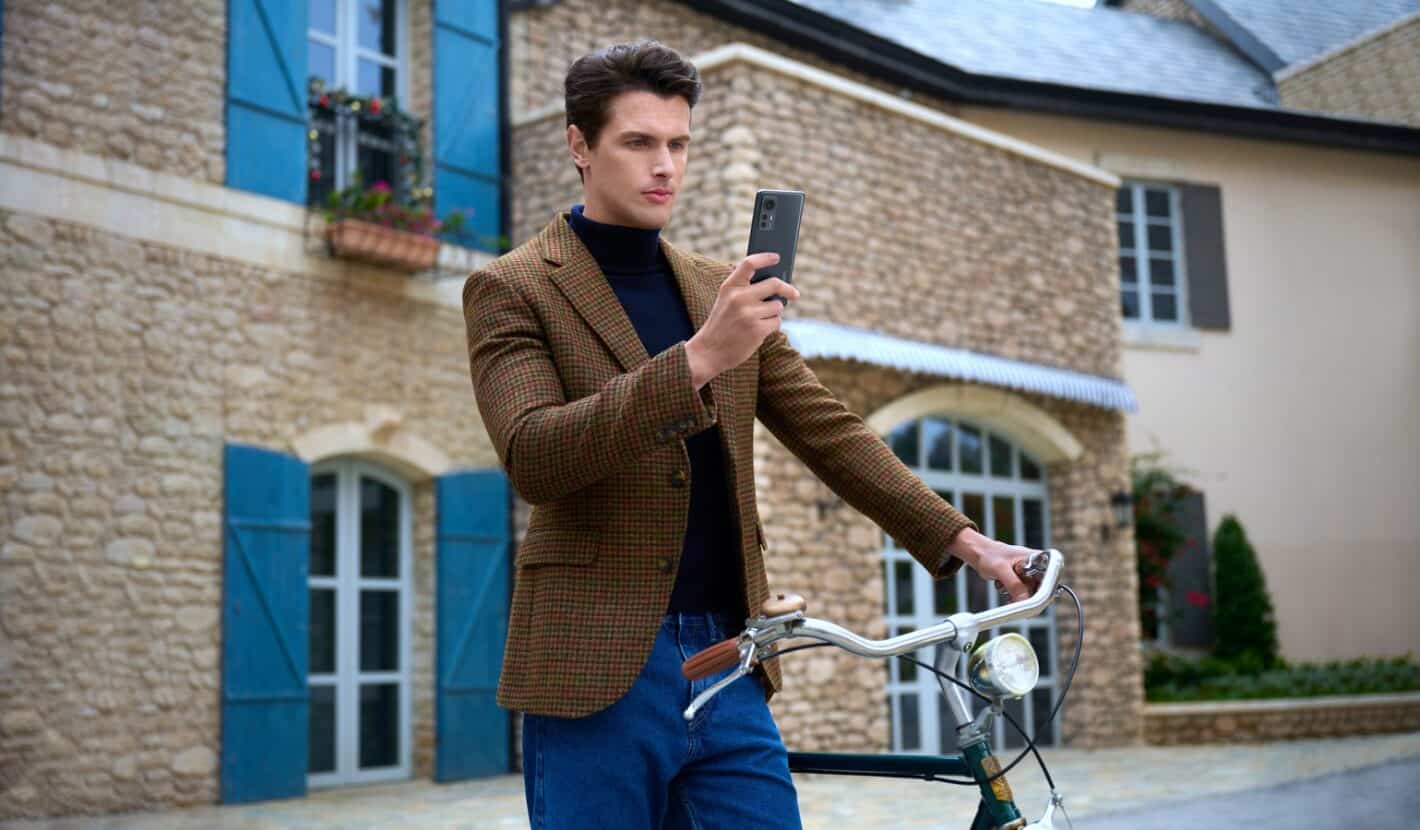 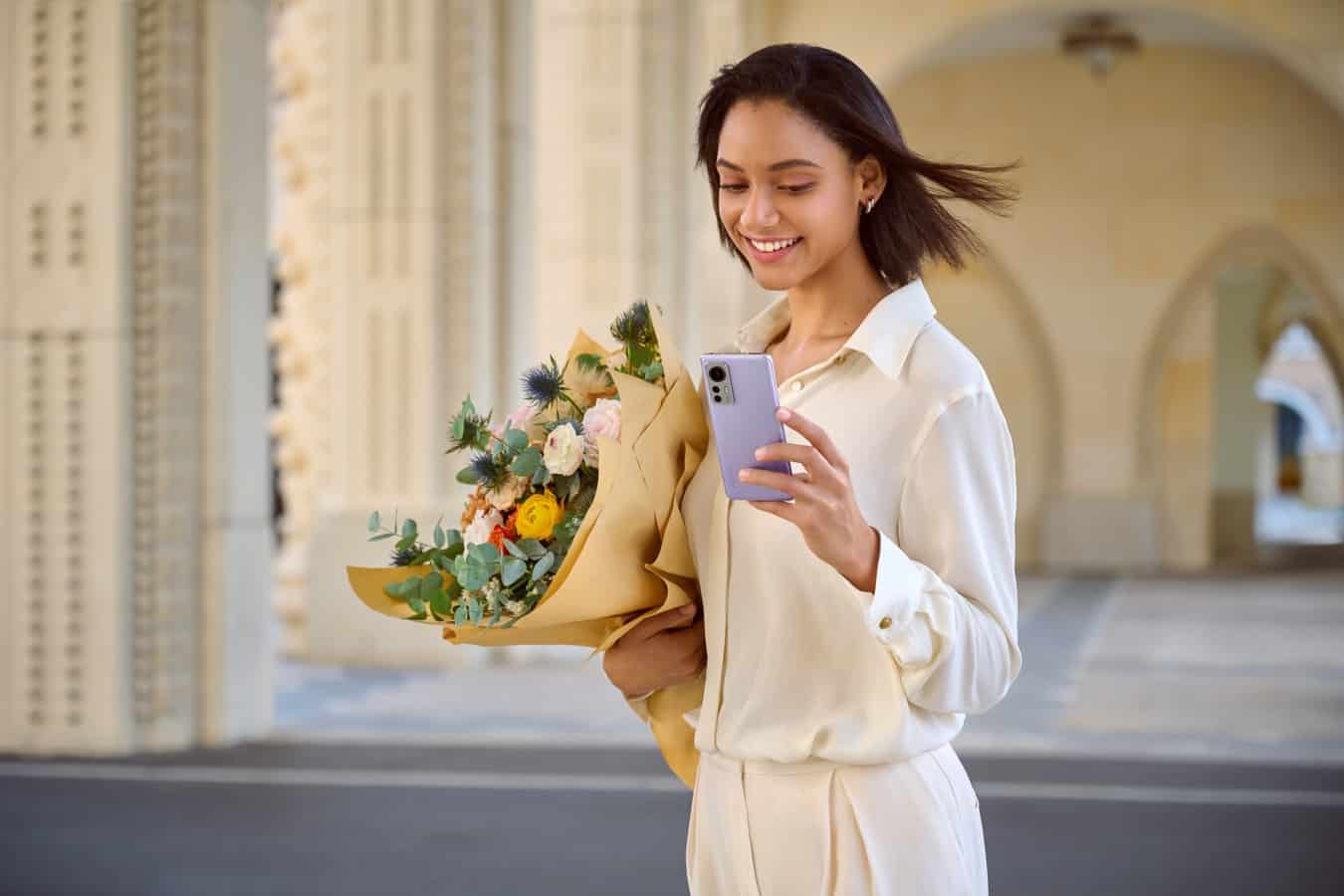 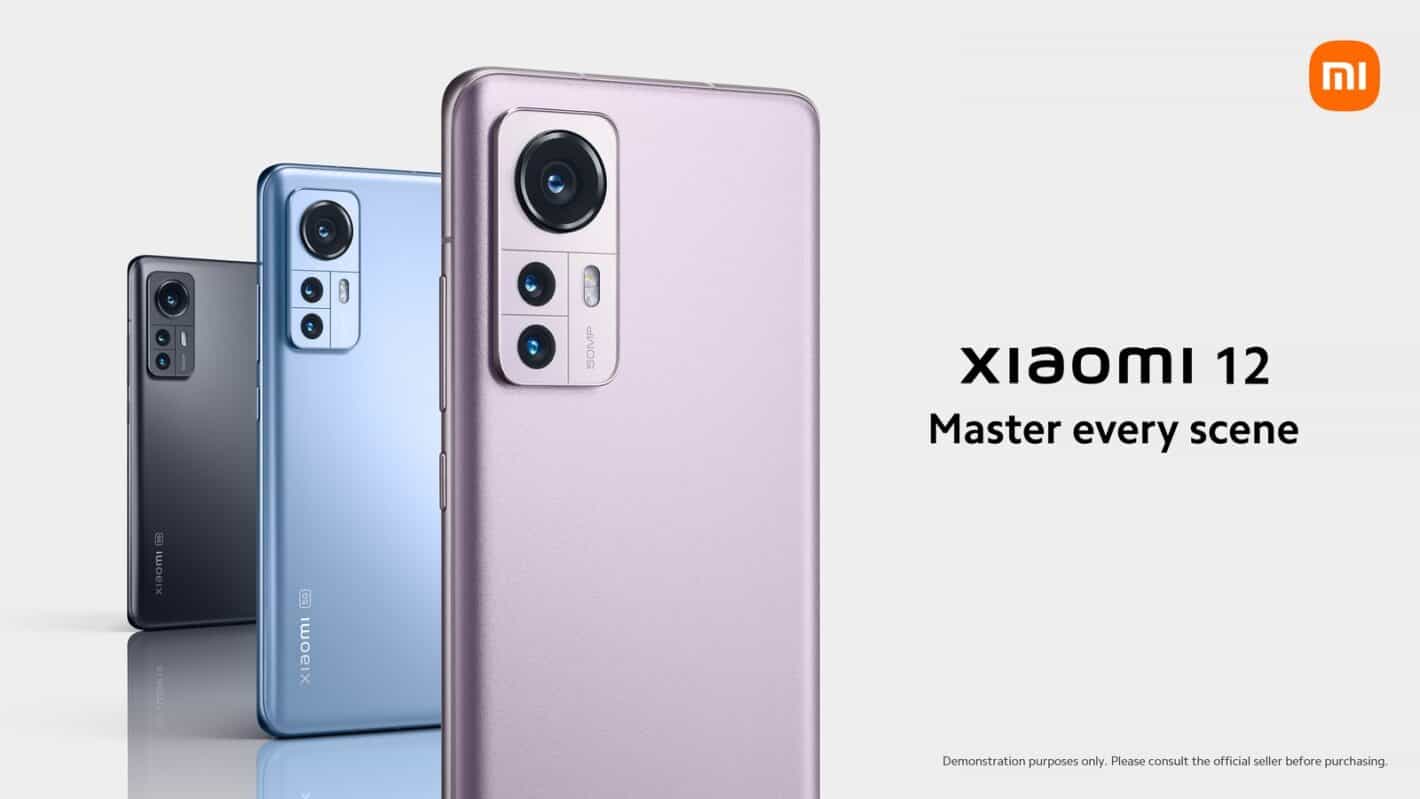 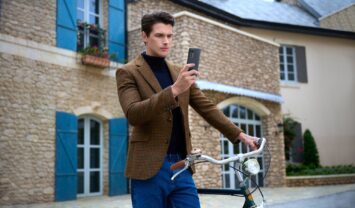 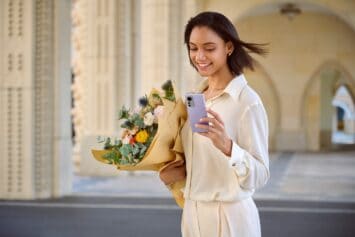 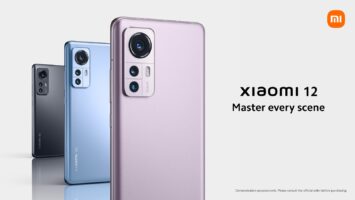